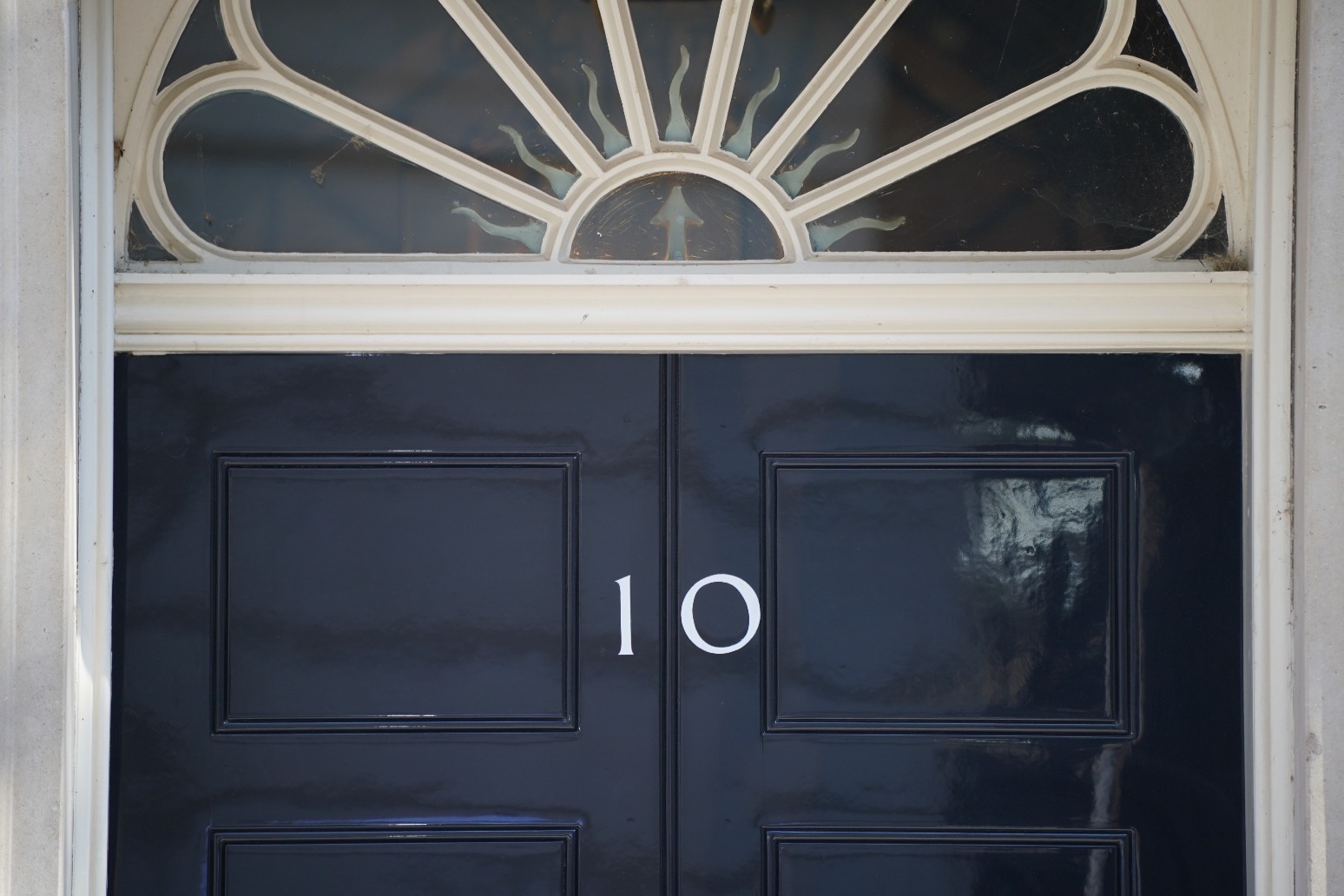 Voting among Conservative MPs will get underway on Wednesday

Eight contenders will be on the ballot paper when Tory MPs begin voting on Wednesday to elect a successor to Boris Johnson, the chairman of the 1922 Committee, Sir Graham Brady, has announced.

Moments before the announcement in a Commons committee room, former health secretary Sajid Javid said he was pulling out having apparently failed to attract enough support.

Earlier Transport Secretary Grant Shapps announced that he was abandoning his bid and would be supporting Mr Sunak, the former chancellor.

Backbencher Rehman Chishti – seen as the rank outsider – also said that he was dropping out having failed to get enough nominations.

Meanwhile Ms Truss, the Foreign Secretary, gained the endorsement of prominent Boris Johnson loyalists Jacob Rees-Mogg, Nadine Dorries and James Cleverly, in what was seen as a concerted move to prevent Mr Sunak entering No 10.

Many supporters of the Prime Minister remain furious with Mr Sunak for the role he played in bringing him down, with his decision last week to quit helping to trigger a further slew of resignations.