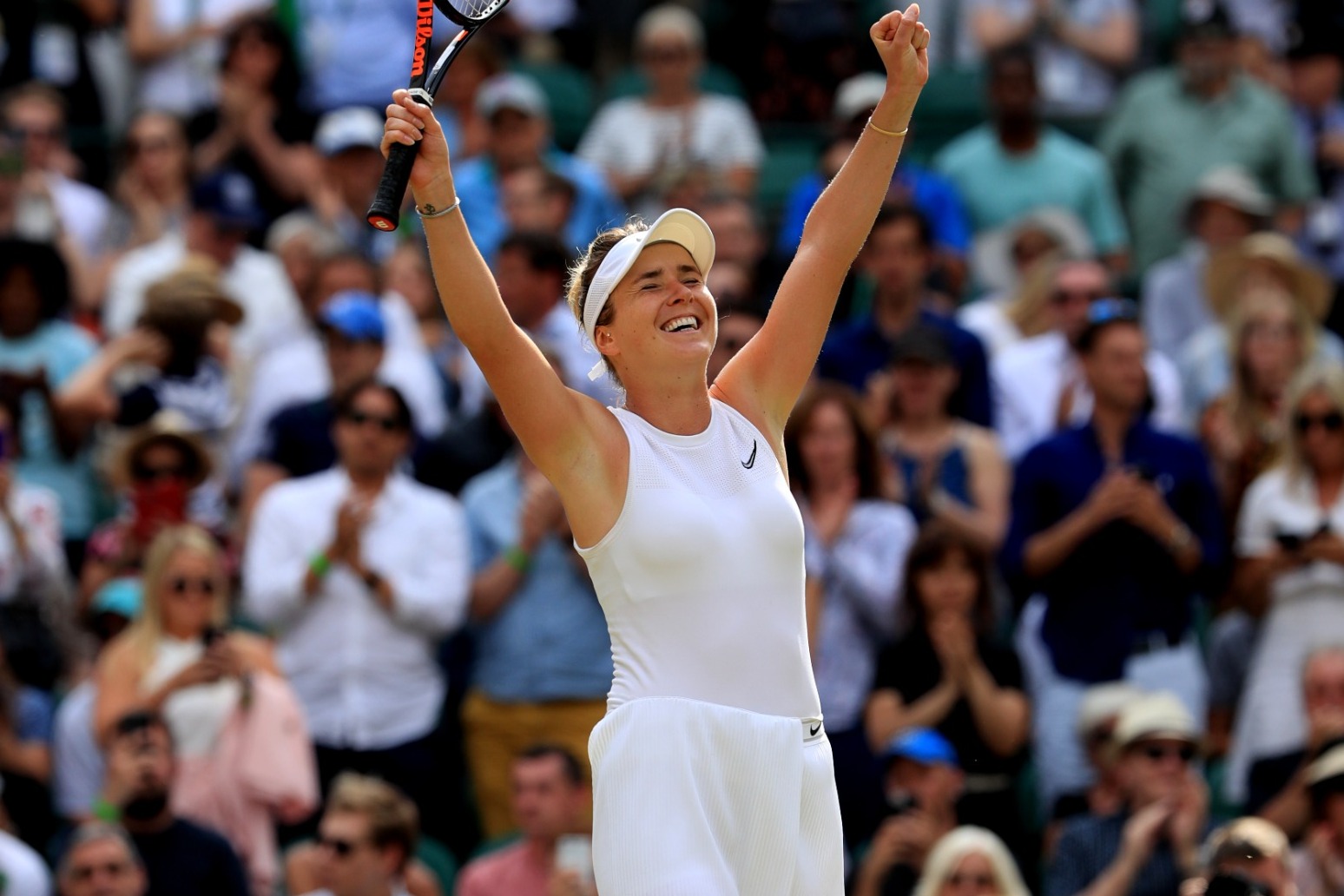 Ukraine’s women’s number one Elina Svitolina dedicated her victory over Russia’s Anastasia Potapova at the Monterrey Open to the Ukrainian army, and said she wanted to “unite” tennis behind her country.

Svitolina had initially refused to play against any Russian or Belarusian opponents due to the invasion of her homeland.

But she relented after tennis’ governing bodies announced players from those countries had to compete under a neutral flag.

After her 6-2 6-1 win, the world number 15, playing in the blue and yellow of Ukraine’s flag, told a press conference: “I had a couple of meetings with the WTA and I was happy they answered the two things we wanted, the neutral flag and suspension of tournaments, so everything was done and that’s why I was on court tonight.

“It’s a special win, because what we are going through right now in Ukraine is terrifying. It’s been six days that we have been really struggling. All the Ukraine tennis players and Ukrainians in general have been really terrified.

“I think it’s my mission to unite our tennis community to stand with Ukraine, to help Ukraine, because what we’re going through is a horrible thing for all Ukrainians.