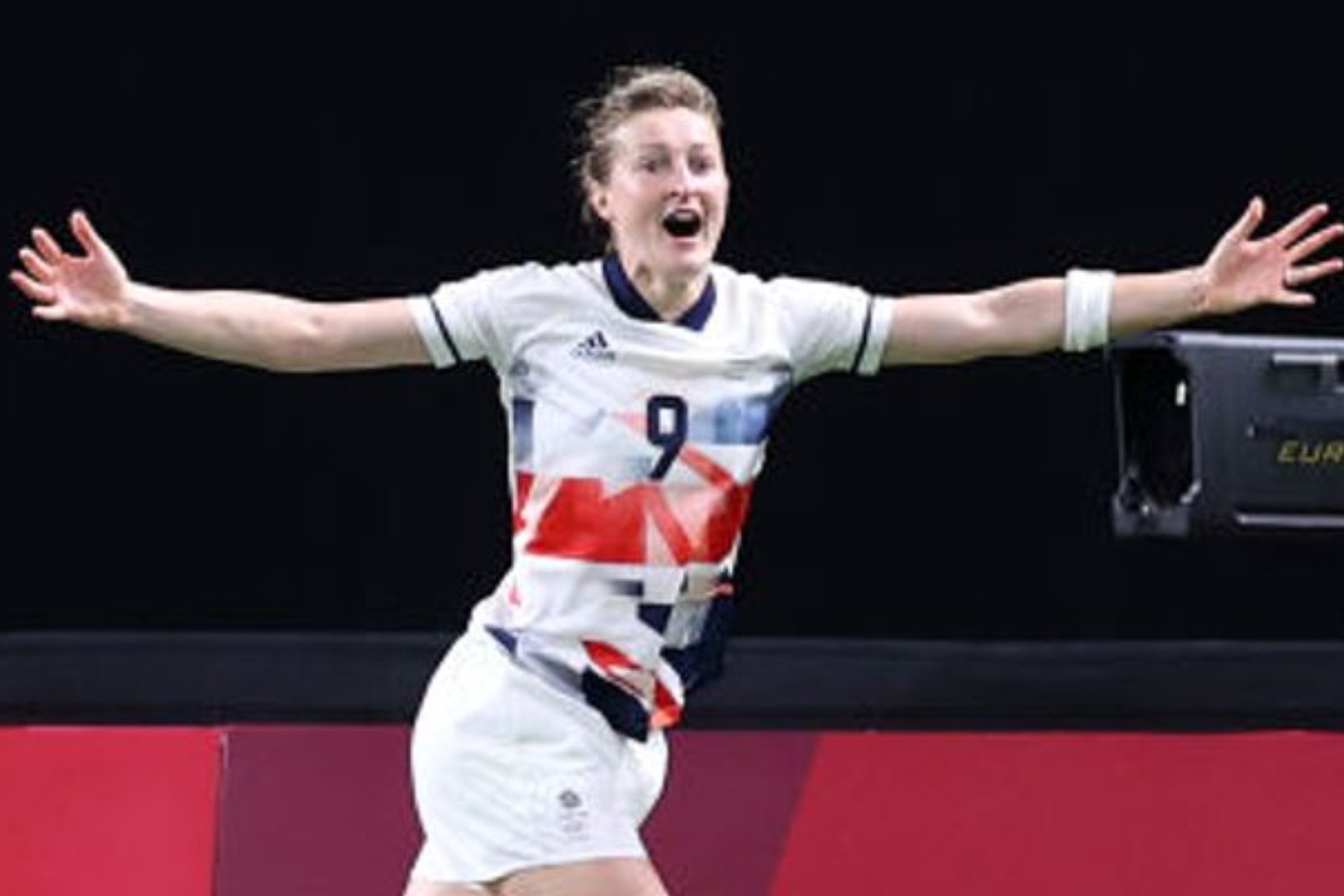 Ellen White struck again to book Team GB’s spot in the last eight at the Olympics after victory over Japan.

The striker grabbed her third goal in two games to seal a cagey 1-0 win over the hosts in Group E.

Hege Riise’s side knew three points would send them into the quarter-finals but they were forced to be patient against an organised Japan team.

They sit top of Group E with six points, ahead of Canada who also beat Chile 2-1 on Saturday. Team GB play Canada for the right to finish top of the group in Kashima on Tuesday.

A forgettable first half saw Mina Tanaka drive wide after 32 minutes in the only scare for Team GB despite disciplined Japan slowly taking control.

Riise’s side tried to pick the pace up after the break but were stifled by the hosts, although Japan failed to make a telling impact themselves.

Steph Houghton volleyed over after 63 minutes and Nikita Parris curled wide soon after as Team GB dominated the ball.

But White soon capitalised on a defensive error to give Team GB the win they deserved with 16 minutes left.

Lucy Bronze’s cross from the right should have been dealt with by the Japan defence but White stole in ahead of goalkeeper Ayaka Yamashita to glance the ball in.

Caroline Weir was close to adding a second when her free kick dropped a yard over with a minute left.