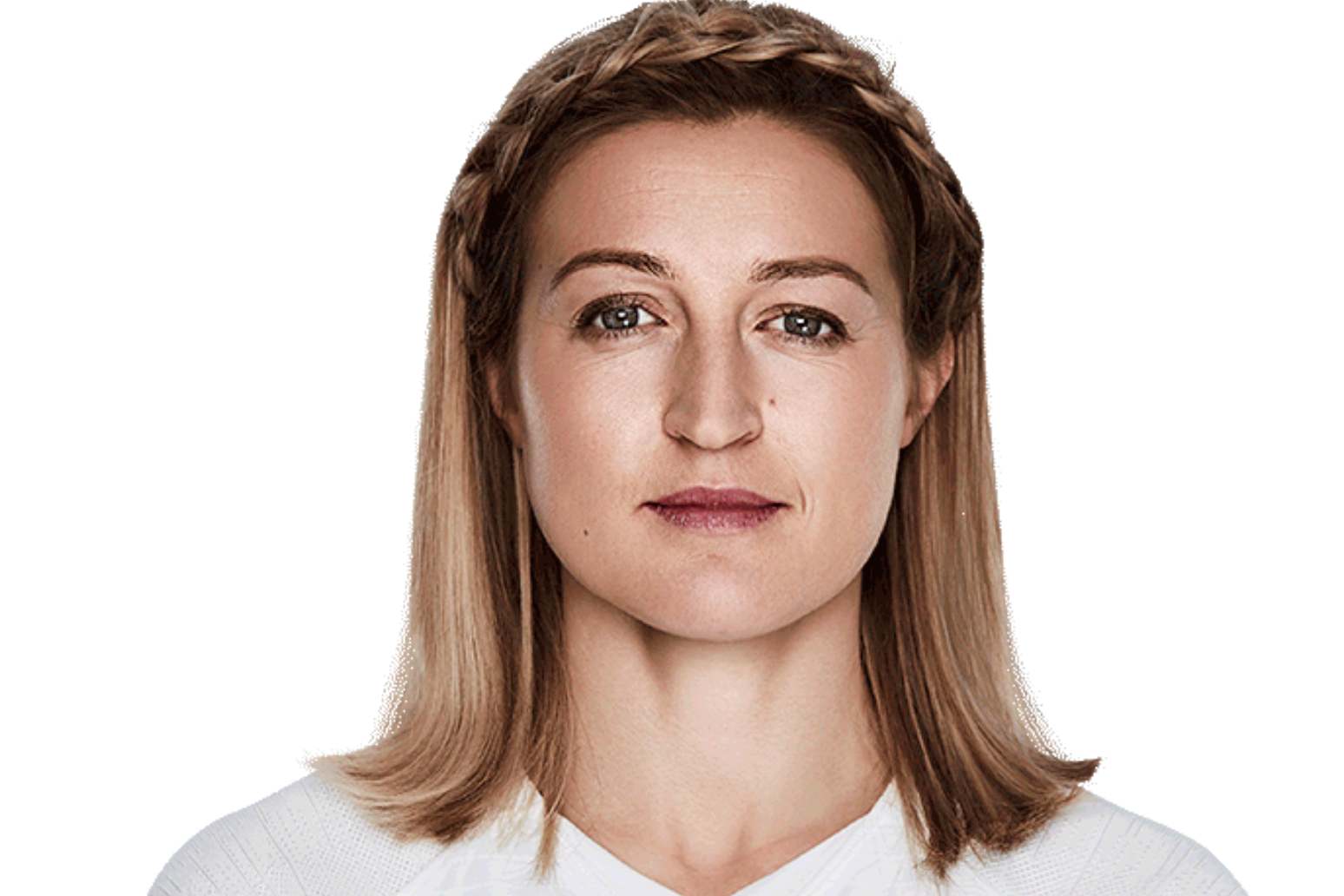 The Manchester City forward scored the only goal to move within one of Kelly Smith’s national scoring record and here, the PA news agency looks at her career to date.

Former midfielder Fara Williams holds the record for most England caps with 172, with Jill Scott the leading active player and second overall on 153.

There is unlikely to be another inductee in the near future, with full-back Lucy Bronze next among active players on 83 and goalkeeper Karen Bardsley, one cap further back, seemingly out of the picture aged 36.

White told ITV Sport after the game: “It’s a dream really – it’s come full circle, to have made my debut against Austria and now win my 100th cap against them.”

“I just wanted the team to win, I’m so proud of the team.”

Head coach Sarina Wiegman hailed an “amazing accomplishment” for White while stand-in captain Millie Bright told ITV before the game: “It’s huge and credit to Ellen, not many players do reach 100 caps. For her to do that is an incredible achievement and the whole team is so proud of her.”

Smith in her sights

Kelly Smith set the England scoring record of 46 before retiring in February 2015 after 117 caps, having surpassed Kerry Davis’ mark of 44 set in just 82 appearances between 1982 and 1998.

White has made rapid progress over the last couple of years to move past Davis into second after a series of inspirational performances – most notably at the 2019 World Cup where she netted six times as England reached a second consecutive World Cup semi-final, and had a potentially crucial seventh disallowed by VAR in that loss to the United States.

Her prolific form continued through the 2020 SheBelieves Cup and the current World Cup qualifiers. Her goal against Austria took her one behind Smith and she could have already equalled the record but for a missed penalty in the 10-0 win over Latvia.

White told ITV: “You know I don’t like to talk about it! But I’m delighted to get on the scoresheet again. I’ve said before how much I love playing for England, scoring for England, so it’s an absolute dream.”

Having scored on her debut against Austria in 2010, she notched 17 goals in her first 26 caps to the end of 2013 before a spell out of the team and a goal drought.

Her goals in back-to-back European Championship qualifiers against Serbia in June 2016 were her first for England in nearly three years but sparked a major return to form – she has 27 in 45 caps since that date including her current run of 16 in 17 games.

While not part of her England total, she also scored six goals for Great Britain at the Tokyo Olympics and two more in a warm-up friendly.