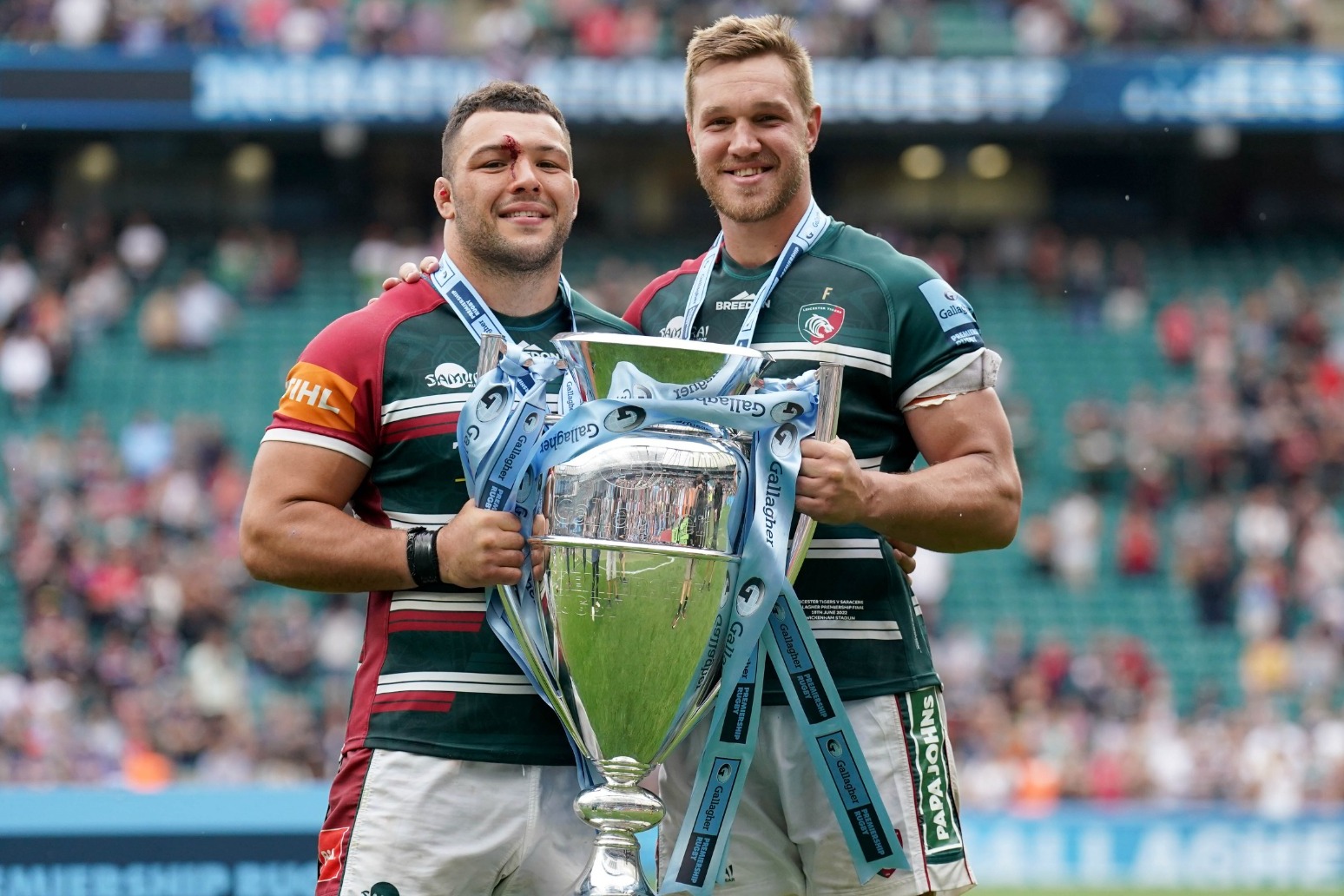 Ellis Genge was the target of racist abuse on social media just hours after leading Leicester to victory over Saracens in Sunday’s Gallagher Premiership final.

Genge was outstanding in his last match for the Tigers before departing for Bristol as favourites Saracens were defeated 15-12 in a tense clash at Twickenham.

“On another note, think it’s important to highlight that this is still a massive problem, from a legit account too,” Genge tweeted alongside a screengrab of the offending phrase.

“Not here for a headhunt hence the black out, common occurrence and socials/law should come down on it.”