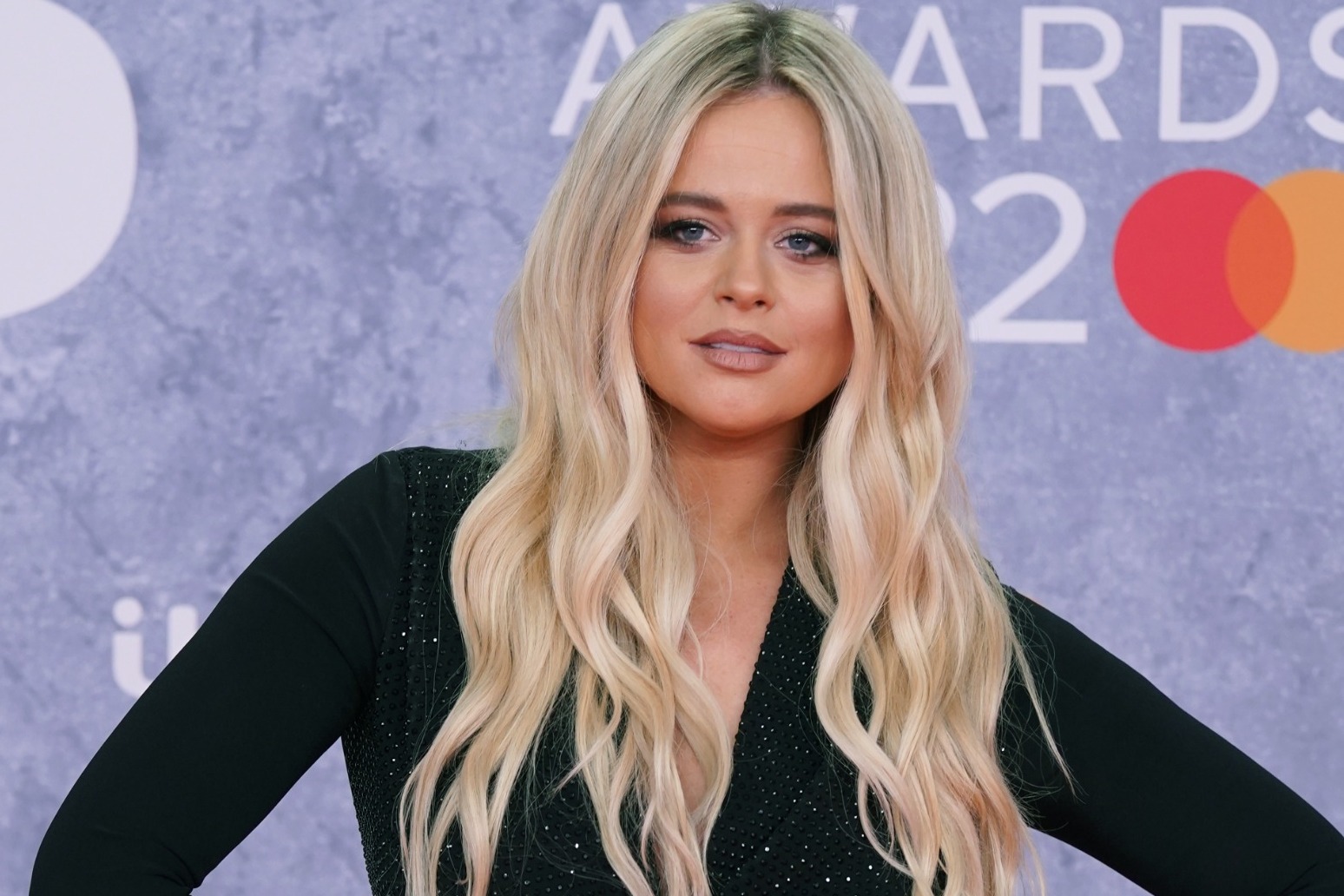 Emily Atack is set to share her experiences of sexual harassment online as part of a new BBC Two documentary.

The 32-year-old British actress rose to fame after starring as Charlotte Hinchcliffe on the E4 comedy series The Inbetweeners.

Atack, who has previously spoken about how she was forced to call the police after receiving rape threats, will now front a new documentary, Emily Atack: Sexual Harassment & Me, in which she will attempt to speak to some of the men who send her explicit content on social media.

Speaking about the documentary, Atack said: “With this documentary, I am hoping to find answers to the many questions I’ve been asking myself my entire life, and I hope it will go on to help thousands of others too.”

The Inbetweeners star, who has 1.8 million followers on Instagram, previously spoke to The Sun on Sunday in April and said she is subjected to “relentless and disgusting” rape threats online that have led her to call the police and “question her entire existence at times”.

At the time Atack said she has had to move home four times in the wake of targeted abuse, telling the newspaper: “They knew where I lived, said what they were going to do to me, even my family.

“I got the police involved.”

Atack has previously campaigned against cyberflashing, where individuals send unsolicited explicit images online, and spoke about the seriousness of the issue in Parliament in February.

In March 2022 the UK Government announced that cyberflashing would become a new criminal offence with perpetrators facing up to two years behind bars.

The new film will see Atack continue the debate that took her to parliament and explore whether it’s the law that can change things, or if the focus needs to be elsewhere.

She will also look to men themselves and try to understand the psychology behind this behaviour. As part of the documentary, Atack will open up about things that have happened in her own life, and her experiences of attracting unwanted sexual attention from a very young age.

Atack described her new documentary as a project that is “so incredibly close to my heart”.

She said: “Over the last two and a half years I’ve been speaking out about my own personal experiences of online sexual harassment.

“Within that time, one thing has become clear, I’m not alone.

“With this documentary, I am hoping to find answers to the many questions I’ve been asking myself my entire life, and I hope it will go on to help thousands of others too.”

Speaking about the documentary, the BBC’s head of commissioning of factual entertainment and events, Catherine Catton, said: “We are delighted to have this important and timely film with Emily, looking at whether enough is being done to protect young women and girls online and exploring Emily’s own personal experiences.

“It’s an incredibly brave undertaking for her and we appreciate her honesty and openness. We have no doubt that the film will contribute to a very important conversation.”