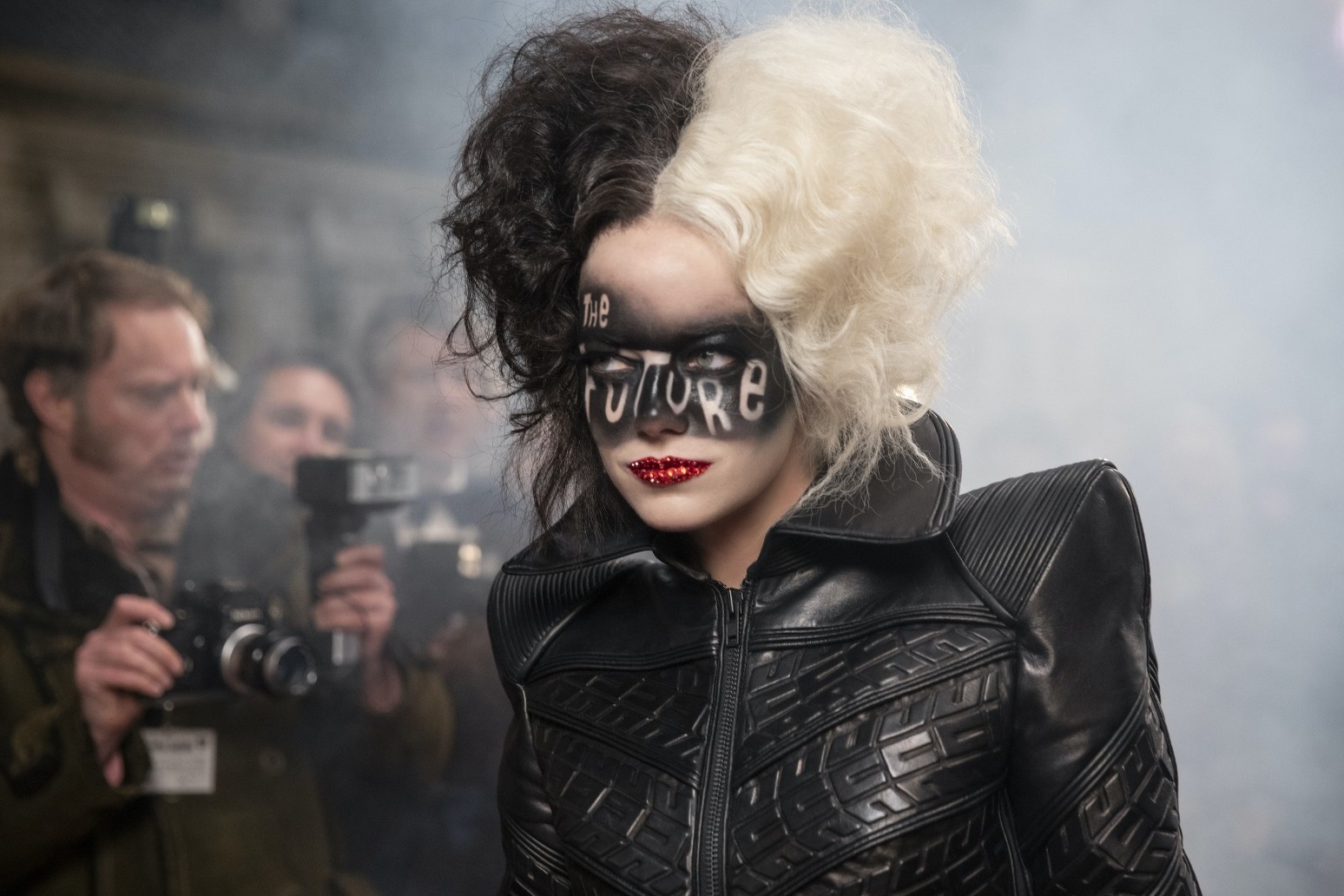 Emma Stone is set to return for a Cruella sequel in a deal welcomed following criticism of Disney’s theatrical release model.

The Oscar-winning actress, 32, starred as Cruella de Vil in the first film, which arrived earlier this year in cinemas and on the premier access tier of Disney+.

It grossed more than 226 million dollars (£163 million) at the global box office, though Disney has not revealed how many viewers paid to watch it at home.

Disney’s pandemic-era strategy of simultaneously releasing its films in cinemas and on streaming has been criticised by some and Black Widow star Scarlett Johansson sued the giant over the practice, claiming it cost her potential earnings.

Talent agent Patrick Whitesell, of Endeavour, which represents Stone, said his client’s deal was good news for stars and studios.

He told Deadline: “While the media landscape has been disrupted in a meaningful way for all distributors, their creative partners cannot be left on the sidelines to carry a disproportionate amount of the downside without the potential for upside.

“This agreement demonstrates that there can be an equitable path forward that protects artists and aligns studios’ interests with talent. We are proud to work alongside Emma and Disney, and appreciate the studio’s willingness to recognise her contributions as a creative partner.

“We are hopeful that this will open the door for more members of the creative community to participate in the success of new platforms.”

It was brought in while cinemas remained closed due to the pandemic.

Critics argue it can eat into a film’s box office takings which can ultimately hurt the final pay of actors, who fail to see the benefits of added subscribers to streaming services.