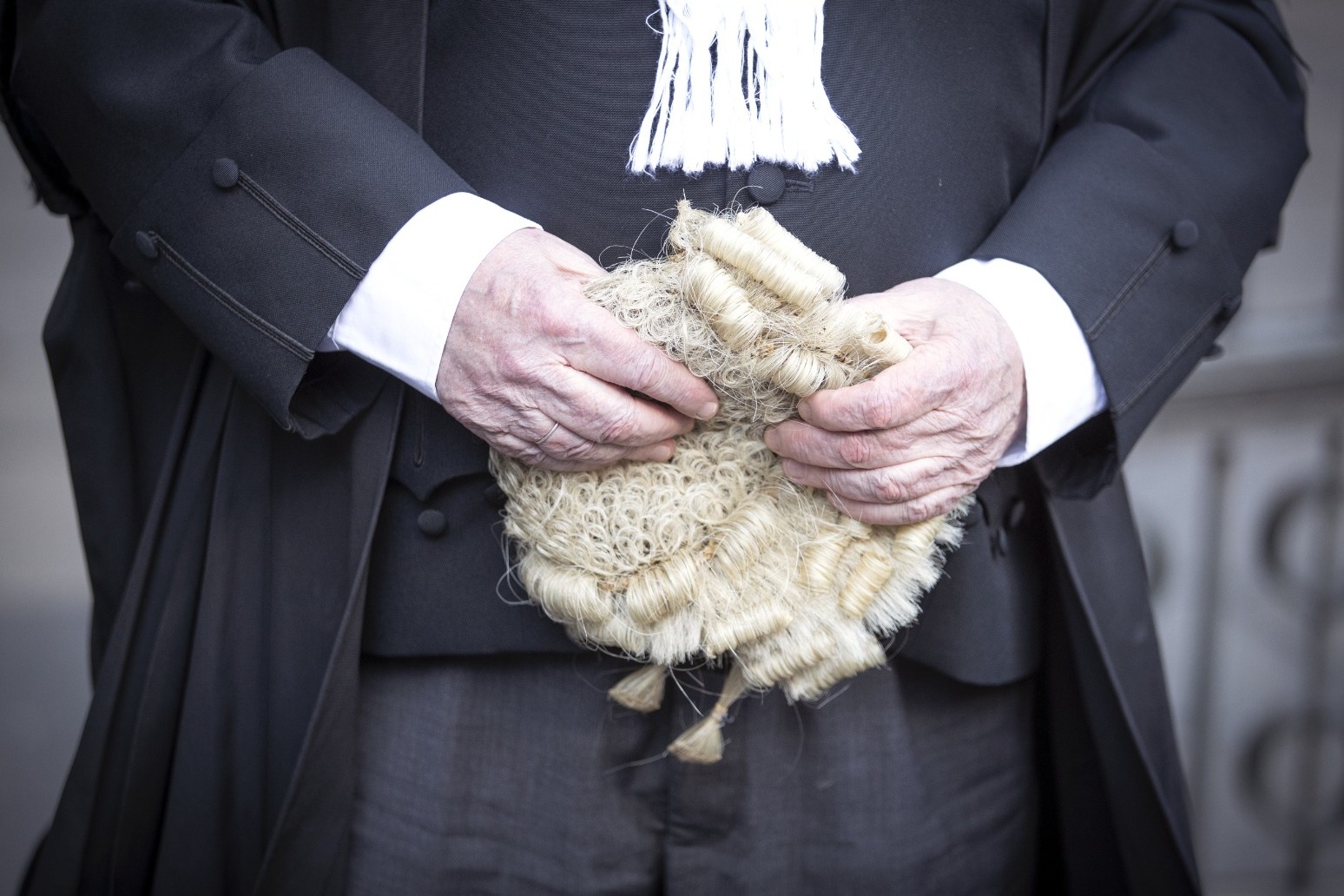 The cost of covering energy bills in courts in England and Wales has risen by 50% in the last five years, according to new figures.

Labour Party research found the total spend on heating and electricity in courts rose from from just over £12 million in 2017/18 to over £18.5 million this year, even before further increases in energy bills this autumn.

The party said that Justice Secretary Dominic Raab was holding “victims and taxpayers to ransom”.

It comes as Mr Raab himself accused barristers of “holding justice to ransom”, after members of the Criminal Bar Association in England and Wales were balloted on whether to escalate ongoing industrial action to an indefinite, uninterrupted strike.

But the Ministry of Justice (MoJ) said Labour’s findings were a “baseless accusation”, as the courts estate had reduced energy consumption in recent years.

It attributed the bulk of rising energy costs in courts to the recent global fuel price spike.

The latest figures come from a written answer to a parliamentary question tabled by Labour shadow justice secretary Steve Reed.

Mr Reed said: “Victims and taxpayers alike are paying through the nose for a decade of neglect of our criminal justice system by this bungling Conservative Government.

“The Conservatives’ mismanagement of the energy crisis they have caused has left taxpayers footing larger and larger bills to heat and power energy-inefficient courts and left victims waiting for justice,” he said.

The party also pointed to inefficient heating and air conditioning in court buildings, which have stopped or disrupted cases hundreds of times.

Earlier this year it also emerged that the delay in prosecuting suspects hit a record 708 days for the average length of time it takes to go from offence to case completion.

“Victims will see through Dominic Raab’s pathetic attempts to use striking barristers as a smokescreen for the delays he and the Conservatives have caused in our criminal courts. He needs to stop holding victims and taxpayers to ransom, get round the table with barristers and solve this impasse,” Mr Reed said.

“Only Labour can deliver the long-term energy plan to cut bills, tackle the climate crisis and deliver energy security for our country.”

An MoJ spokesperson said: “This is a baseless accusation given that we have reduced energy consumption across the court estate by 4% over this period – the rise in cost is simply down to the rise in energy prices globally that’s outside of our control.

“We’re midway through investing over £175 million into court maintenance to improve buildings and have invested an additional £40 million to make them more energy efficient.”