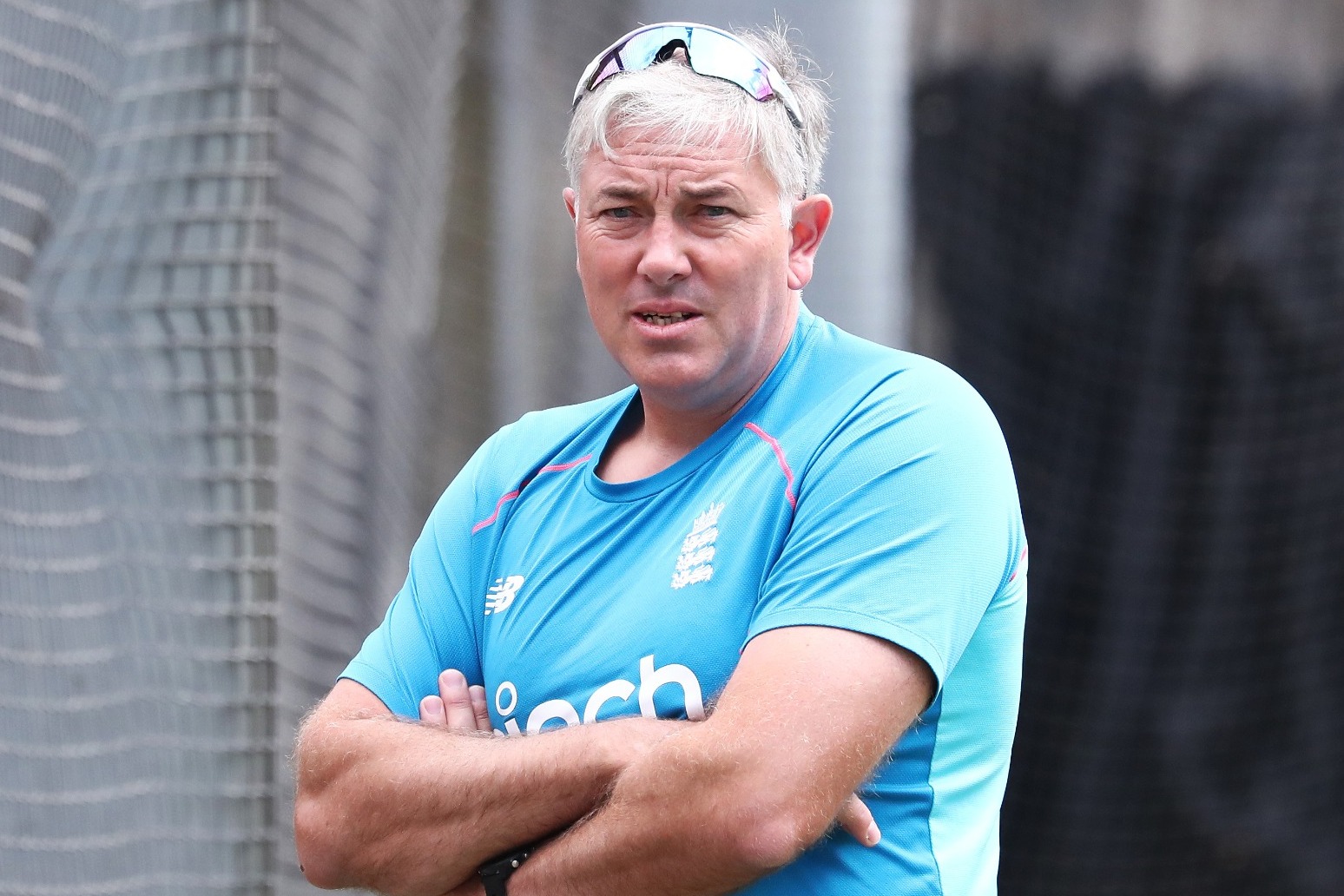 England head coach Chris Silverwood has tested positive for Covid-19 while isolating with family in Melbourne.

Silverwood was already due to miss the fourth Ashes Test having entered quarantine when one of his family was caught up in the initial outbreak in the touring camp.

The 46-year-old, whose position has come under scrutiny after three heavy defeats in the series, has passed the reins to assistant Graham Thorpe for the game in Sydney. He now plans to rejoin the group in Tasmania, where the series finale begins on January 14.

A statement from the England and Wales Cricket Board read: “England men’s head coach Chris Silverwood has tested positive for Covid-19.

“Silverwood has been isolating in Melbourne since December 30 following a positive test from one of his family members. He will remain in isolation until January 8. Silverwood is asymptomatic and is fully vaccinated.

“He is expected to return to the England party in Hobart ahead of the fifth Ashes Test.”