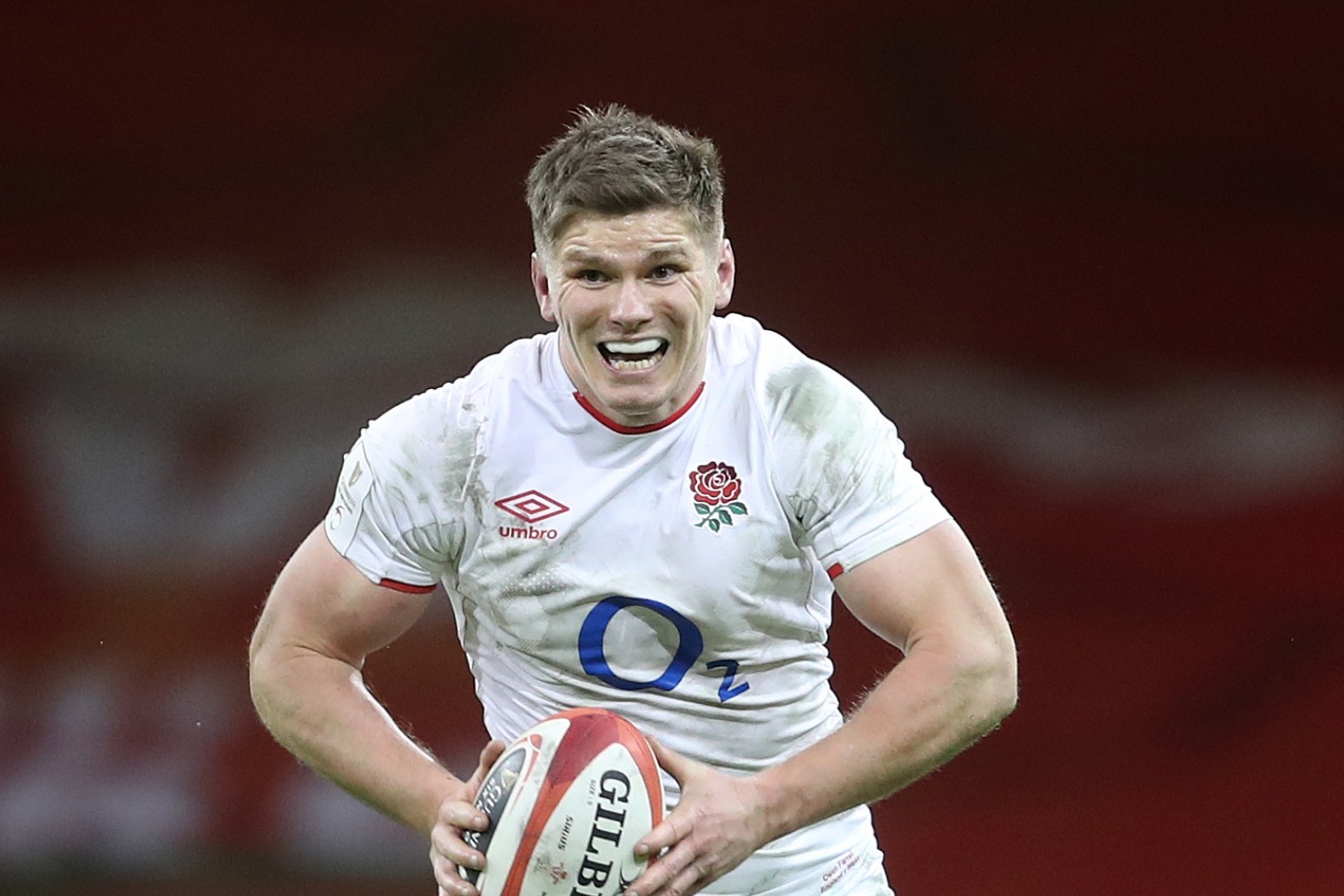 England have encountered a major setback on the eve of their Autumn Nations Series clash with Tonga after captain Owen Farrell tested positive for Covid.

Although he has not been definitively ruled out of Saturday’s Twickenham showdown pending the outcome of further lateral flow and PCR tests, his involvement is in grave doubt.

All players and staff underwent a round of PCR testing on Thursday after a member of Eddie Jones’ backroom staff produced a positive result, but only Farrell has come back as a confirmed case.

Farrell is isolating until England discover the outcome of his latest batch of tests in the hope his sample was a false-positive and as a result he is missing the captain’s run at Twickenham on Friday morning.

An update was expected from the Rugby Football Union in the afternoon but the governing body has declined to give any further information since the initial announcement of the news.

A said that preparations for England’s first match against Tonga outside a World Cup are otherwise continuing as planned, but this setback causes significant disruption.

Apart from the prospect of losing their captain and a senior player who escaped Jones’ recent purge of his old guard, England know their options at fly-half are thin because of the leg injury incurred by Marcus Smith.

Jones had planned to start Smith at fly-half with Farrell operating at inside centre in a dual playmaker partnership, but Smith has been unable to train fully so far this week because of his injury.

The Harlequins sensation was deemed fit enough for a place on the bench in the hope that he would prove his fitness in Friday’s practice session, but he could now be thrust into the starting XV.

The only other fly-half option in the matchday 23 is replacement George Furbank, who Jones sees as a full-back who can cover 10.

England forwards coach Richard Cockerill refused to disclose the contingency plan at fly-half and for the captaincy if Farrell is ruled out, although he confirmed that Smith trained fully on Friday morning.

“Owen’s in isolation. We’re going through the normal protocols. He’s fine. We’re just waiting to see what happens next. If Owen is available, he will play. It’s as simple as that,” Cockerill said.

“Hopefully he’ll be good to play for us, but at this point we’ll just have to wait and see. We’ve got great options in the leadership group and 10 position.

“We’ve got a good leadership group and a good group of players. Things get thrown at you and you have to deal with the adversity.

“We have a resilient group and this is a good test to make sure that whatever happens, we perform and do exactly what we want to do.”

When asked if England would summon George Ford as emergency fly-half cover, Cockerill replied: “Eddie will make those decisions, he’s the guy who makes those calls. As and when, and if appropriate, Eddie will do what he sees fit.”

Furbank could be poised for a dramatic return as chief conductor after his three previous starts came at full-back, although he made a cameo appearance at fly-half against Canada in July.

“George has trained in that position for the last couple of weeks. He’s a very good option if required,” Cockerill said.

“He’s played there before for his club. He’s a very talented player who has great instincts and I think he’ll take it in his stride.”