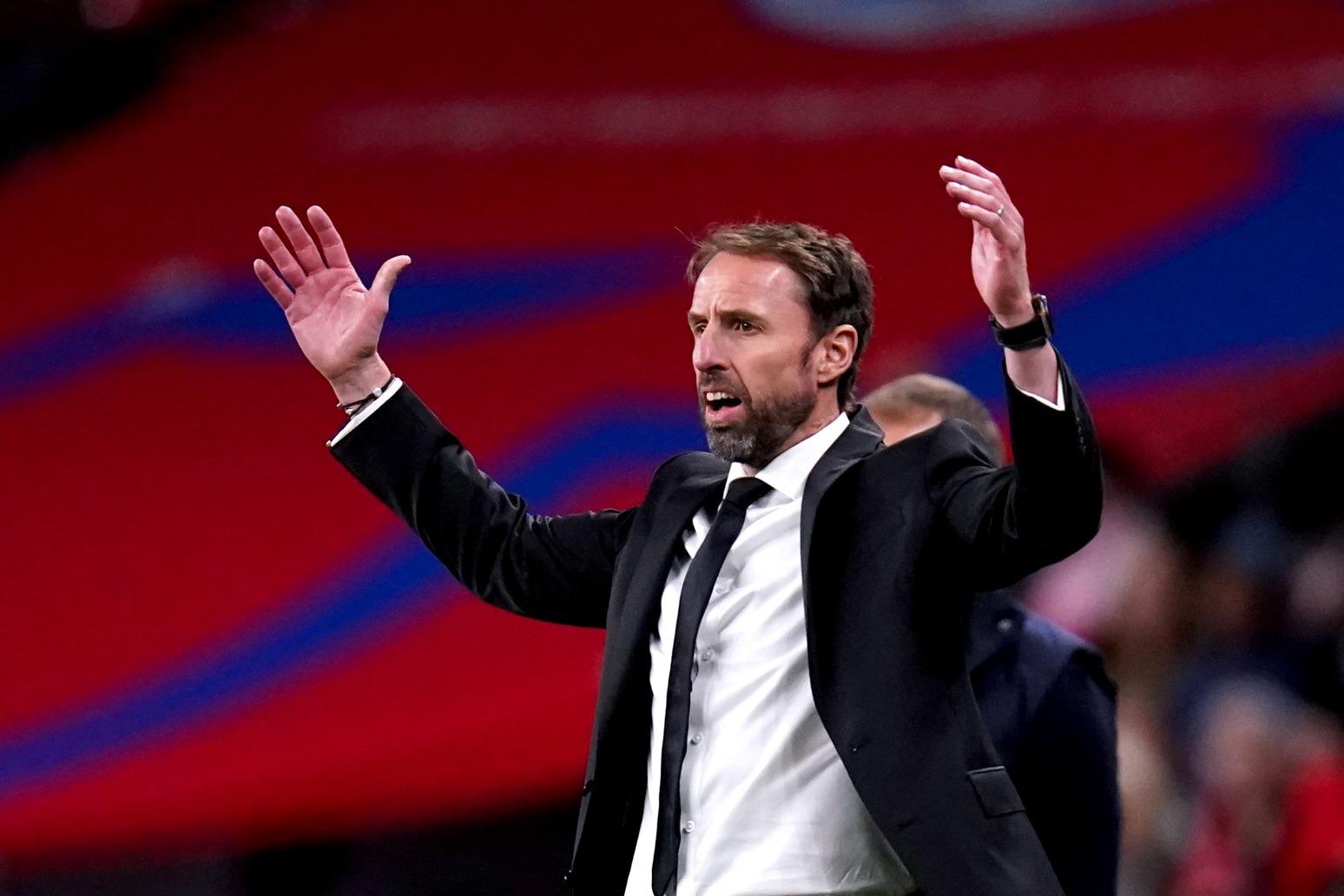 England have been drawn to face European champions Italy in qualification for Euro 2024.

Italy beat Gareth Southgate’s team on penalties in the Euro 2020 final last summer and conquered them again 1-0 in the Nations League last month.

The Three Lions will also face Ukraine, who they beat in the quarter-finals of Euro 2020, along with North Macedonia and Malta.

Scotland, aiming to qualify for a second successive Euros, have been drawn against three-time European champions Spain in Group A, along with Erling Haaland’s Norway, Georgia and Cyprus.

Wales will feel they have a good chance of reaching a third consecutive major tournament, with 2018 World Cup runners-up Croatia their toughest opponents in Group D.

The Republic of Ireland face a tough task to qualify for their first major tournament since Euro 2016 after being drawn to face world champions France, along with the Netherlands, Greece and Gibraltar.

Northern Ireland were in the fifth pot of seeds and will take on Denmark, Finland, Slovenia, Kazakhstan and San Marino in Group H.