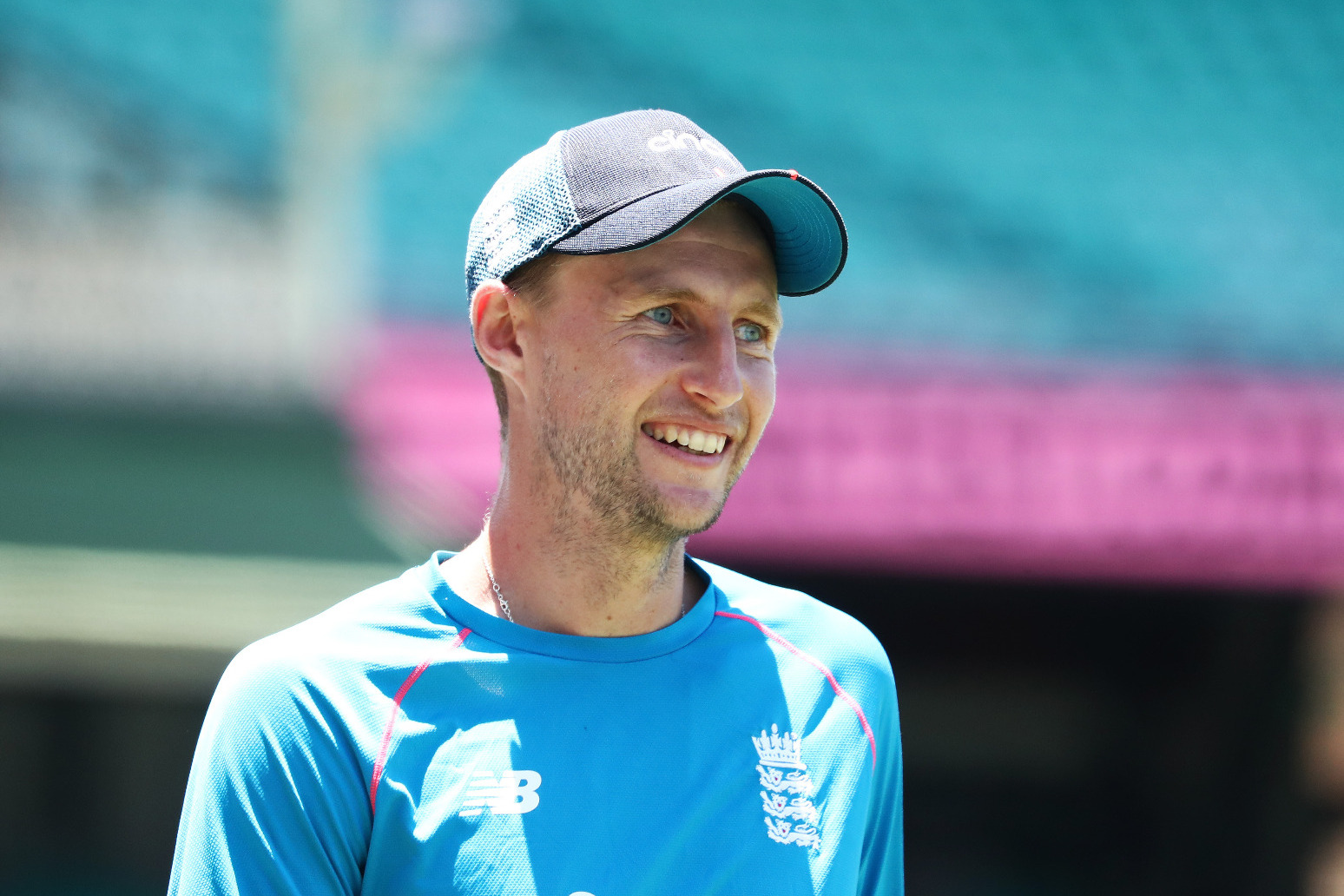 England were unable to conquer a flat pitch and a committed West Indies side on the final day in Antigua after Joe Root’s 24th Test century and bold declaration gave his side a chance.

After setting up an intriguing target of 286 in 71 overs, England had their opponents 67 for four before Nkrumah Bonner and Jason Holder shut up shop.

With no tricks in the track and Mark Wood laid up in the treatment room, they held the fort for 239 deliveries before shaking hands on a draw.

That was always the likeliest result on a surface that has held together stubbornly and sucked some of the life out of this first Test, but predictions of a desultory fifth day were not realised.

Much of that was down to Root, who reached 109 in the morning session to go second on the country’s all-time list of century-makers, pulling ahead of Kevin Pietersen to sit behind previous captain Sir Alastair Cook’s 33.

But it was his proactive leadership that did most to add some intrigue. The declaration was far from cavalier – and a final score of 147 for four suggests the West Indies never fancied the challenge – but English captains, including this one, have habitually erred on the conservative side. Root has also been burned before, watching the same opponents chase down 322 after declaring at Headingley back in 2017.

It was, therefore, refreshing and in keeping with the reboot of England’s Test team to see a little more courage from the man in charge.

The addition of Wood’s pace and hostility may well have proved decisive but his right elbow injury is more serious than hoped and, after feeling “acute pain” in a gentle six-ball workout in the nets, he was ruled out of action. Similar news for the next two games in Barbados and Grenada may well follow along with a call-up for Warwickshire’s Liam Norwell.

There was a brief period either side of tea when things appeared to be building to a crescendo as the scoreboard slid from a stable 59 without loss to a shaky 67 for four. Ben Stokes, effectively filling in for Wood despite his own precarious fitness issues, trapped Kraigg Brathwaite (33) with a shin-high shooter before Jack Leach conjured three quick breakthroughs.

John Campbell and Jermaine Blackwood both gave way to their worst instincts, hacking carelessly at the left-armer to gift their wickets, but a lovely turning delivery did for Shamarh Brooks as he toed a low catch to slip.

Having safely negotiated the first 25 overs of their rearguard, one half-chance off Campbell’s leading edge notwithstanding, it was a dreadful passage of play for the home side.

Unfortunately for England, there was no shortage of resolve from the fifth-wicket pair. Bonner, fresh from an epic century in the first innings, took 34 balls to get off the mark and reasserted his status as a batter of real substance.

Holder, meanwhile, added another proud moment to his collection in this fixture as he minded the shop for his side at number six. He survived a big lbw appeal from Leach in the 49th over, with England’s quick huddle reluctantly choosing not to use their final review.

The DRS technology showed three reds, with ball-tracking showing leg stump being taken out. Frustratingly, England had already used up two on less persuasive appeals and went on to lose the third pursuing a caught-behind shout against Holder.

There was one last decision to be made against the all-rounder, an umpire’s review for bat-pad that went in the batter’s favour after inconclusive readings.

The day had started with England sitting pretty on 217 for one and with three clear options on the table: grind the home bowlers down and accept the draw, play safe with the declaration or go early.

Crawley was gone for 121 before the plan became clear, adding just four to his overnight score before being yorked by Holder, but Root soon followed him to three figures.

After safely converting his 84no he carefully kissed a necklace, later revealed as a present from his two children in return for a promise to wear it at the crease.

The dash for quick runs sped the game up considerably, Root losing his leg stump to Alzarri Joseph and Dan Lawrence carting Holder for six in a lively 37. By the time Stokes and Ben Foakes made hasty exits, England had lost four for 19 and the declaration was close.

Victory was ultimately too much to hope for but finishing as the aggressors was a welcome change of tone after the Ashes.