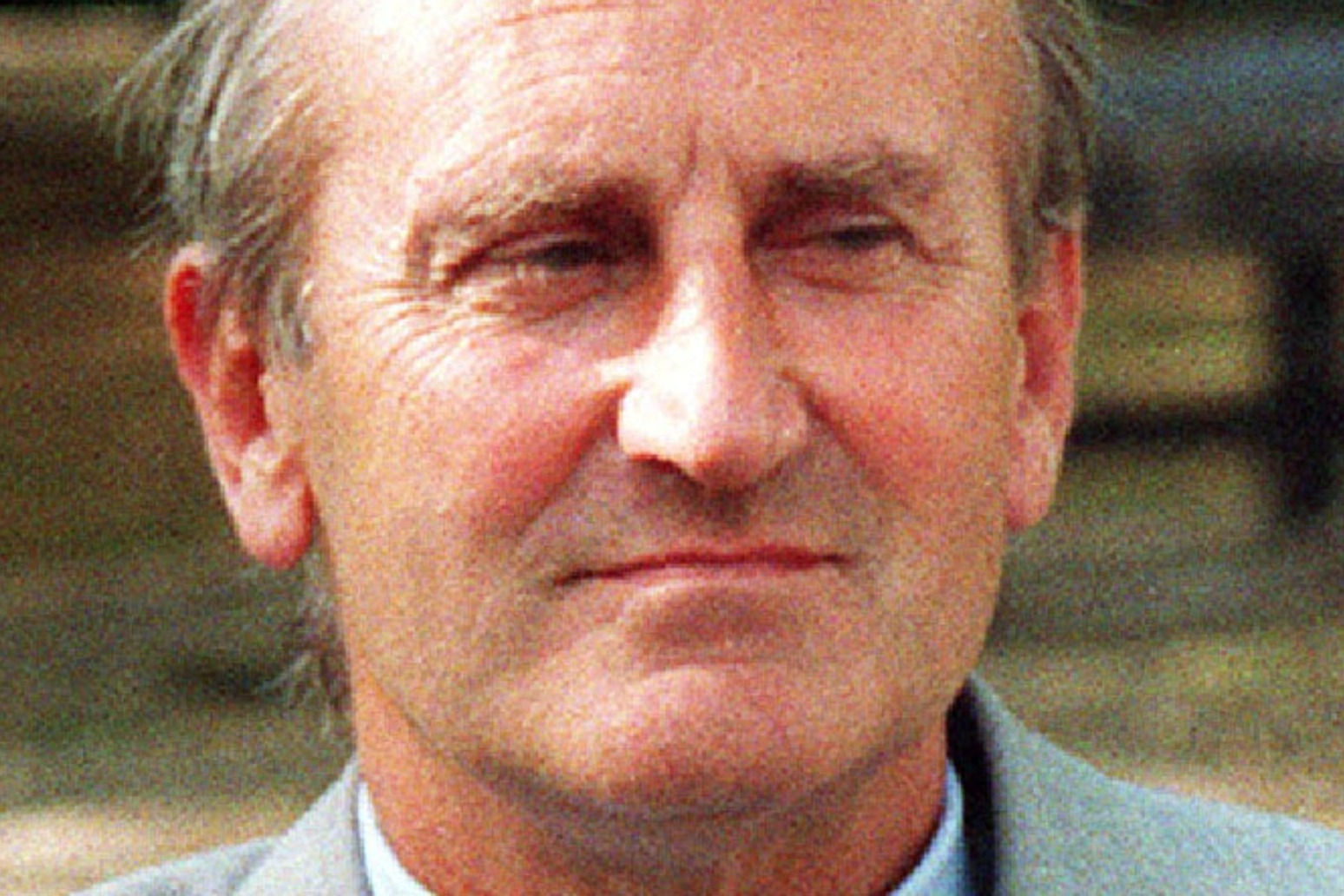 The MCC announced the death of its former president, who captained his country 30 times, on Thursday morning.

“After a recent illness he passed away peacefully in the Compton Hospice in Wolverhampton at midday yesterday, surrounded by his family,” a statement read.

“Ted was a cherished husband, father and grandfather and one of England’s greatest ever cricketers. He was captain in 30 of his 62 Test matches and played the game with the same sense of adventure and fun that captures much of the story of his remarkable life.”

Dexter made 62 Test appearances for England in total, scoring 4,502 runs as a powerful middle-order batsman and taking 66 wickets.

Known as ‘Lord Ted’, Dexter was famed for his bravery on the field, both for England and with county side Sussex.

He scored nine Test hundreds and averaged just under 48, going on to chair England’s panel of selectors after his playing career.

“Sussex Cricket is deeply saddened to learn of the death of former player, captain and club president, Ted Dexter CBE. Ted was surrounded by his family when he died on Wednesday after a recent illness,” Dexter’s former county said in tribute.

Dexter skippered Sussex to the first two limited-overs trophy in their history, while on the international stage his front-foot approach to challenges was what set him apart.

He was famed for showing no fear against fast bowling and some of his most memorable innings for his country came against ferocious West Indies attacks, including centuries in Barbados and Guyana in 1960.

Dexter had numerous interests off the field, excelling as a scratch golfer alongside being a horse racing enthusiast, while he stood as a Conservative candidate in the 1964 general election.

After his retirement, triggered by a car accident in 1965 though he prolonged his career until 1972, Dexter worked in broadcasting and even found the time to wrote crime novels, showing again his thirst for variety.

“Hope England’s batsmen can put on a show today and that they play with the kind of grace and style and flair that Ted Dexter epitomised,” former national captain Mike Atherton wrote on Twitter on Thursday ahead of the second day of England’s third Test against India.

Another player-turned-broadcaster, Mark Nicholas, added: “Ted Dexter has gone – boyhood hero, teacher and dear friend. He was one of the great players and did as much or more than anyone to drag cricket into the modern age. Charlie Watts and Ted, in the space of 24 hours – icons of the 60’s in very different ways – sadness indeed..”