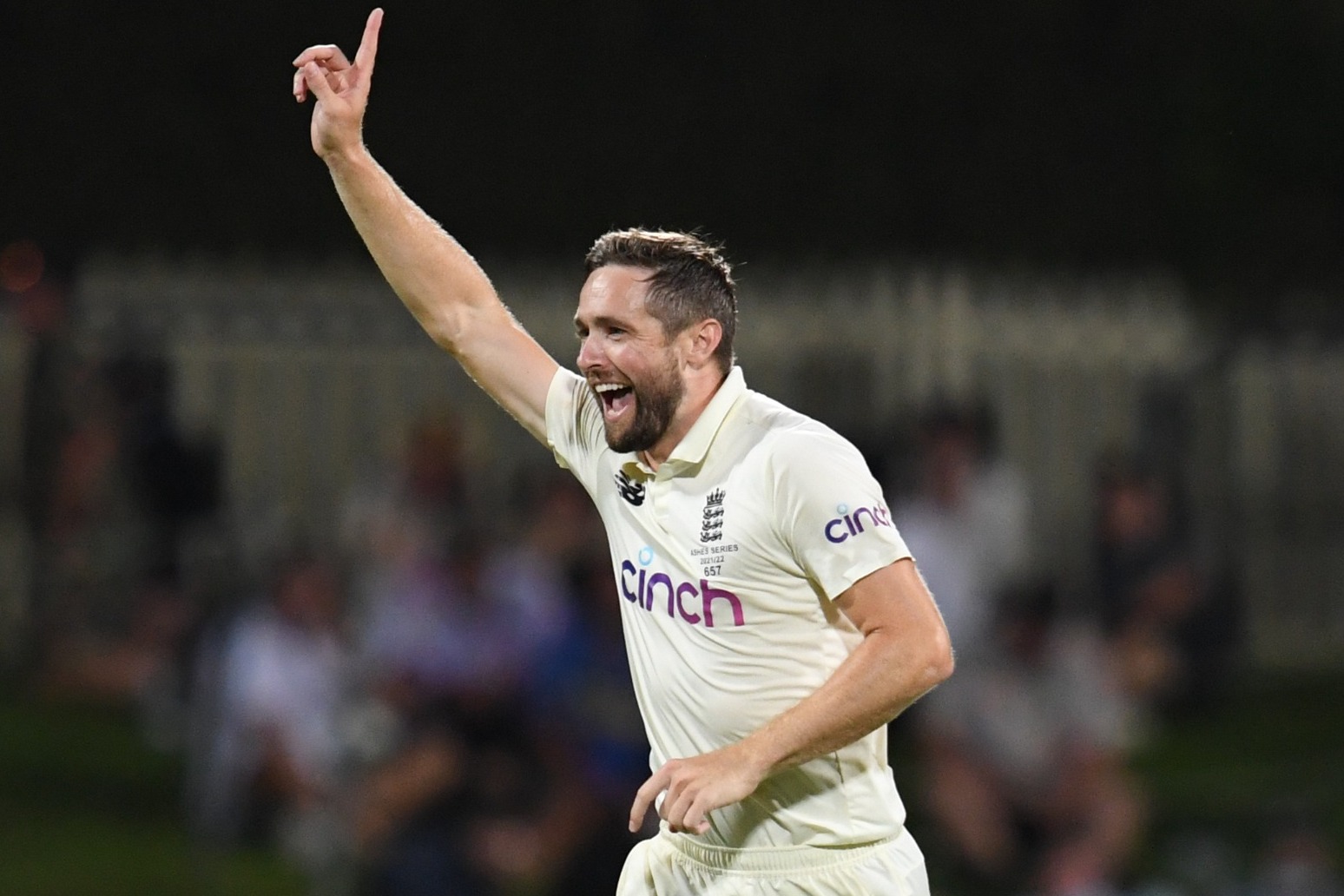 Injured England seamer Chris Woakes is aiming for a competitive return to action in the next three weeks.

Woakes has not played since the West Indies series in March, the end of a long winter that also saw him travel for the T20 World Cup and the Ashes.

He returned with a couple of fitness issues, the most pressing of which was a long-term knee problem he has managed for several years.

England have got a host of fast bowlers on the sidelines and will be encouraged to hear the all-rounder is finally closing in on a comeback with Warwickshire.

Speaking as a guest commentator on Sky Sports’ coverage of the second Test against New Zealand, he said: “My body needed a bit of a break. The knee is the thing causing me most grief at the moment.

“It’s been a tricky period of time. But it feels like it’s turned a corner. I’ve got the ball back in my hand, albeit some very light bowling sessions, but I feel like competitive cricket isn’t too far away.

“Personally, I’d like to be playing by the end of the month.”

Warwickshire resume their LV= Insurance County Championship campaign at Northamptonshire on June 26, which could be one possible target if he hopes to make himself available for the August Test series against South Africa.

Woakes, 33, also indicated he had given no consideration to cutting back his workload by prioritising red or white-ball cricket and taking more recovery time.

He added: “I still see myself as an all-format player. I’d like to do that as long as possible. I don’t feel like I’m anywhere near the end.”