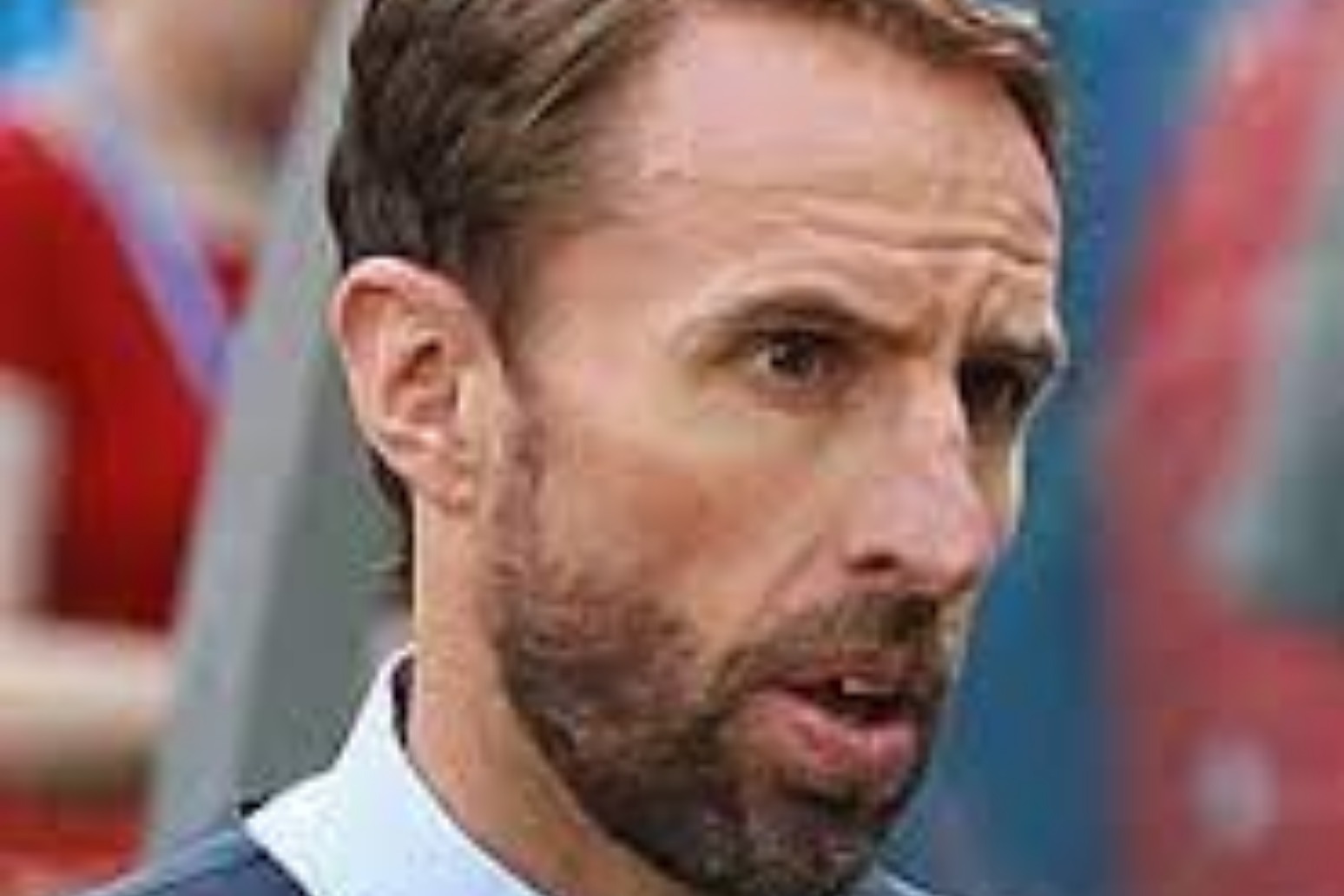 Gareth Southgate admits England could go into next winter’s World Cup cold with a pre-tournament friendly unlikely given the tight time frame.

Gareth Southgate admits England could go into next winter’s World Cup cold with a pre-tournament friendly unlikely given the tight time frame.

The Premier League announced last week it will pause the season after the weekend of November 12-13 2022, with the World Cup in Qatar kicking off just over a week later.

The final takes place on December 18, with the Carabao Cup fourth round scheduled days later and the Premier League campaign restarting on Boxing Day.

Whereas most pre-tournament camps would allow time for two or three warm-up fixtures, the scheduling next year means Southgate is not expecting the chance to field a team before their finals campaign kicks off.

“Ahead of the tournament, I’m not sure what that’s going to look like for anybody but I would think it’s really unlikely that teams are going to be able to play a friendly,” Southgate said after guiding the Three Lions to Qatar with a 10-0 win over San Marino.

“If you think about the Premier League teams playing on a Saturday or Sunday then you’d need three or four days before you’d play and I think you normally have to be in the country five days ahead of a major tournament anyway.

“So it might depend on which group we are drawn in and whether you are early in the tournament or a little bit later but it’s going to be the same for everybody.

“So it’s going to be the teams that adapt best and we’ve got some experience of that with the Nations League and the European Championship where we had so many players involved in the Champions League finals, so at least we have been through that experience.”

Southgate expects to visit Qatar in April for the World Cup draw, revealing other members of the Football Association are scheduling a visit next month to plan where England would stay for the finals.

More pressing on Southgate’s agenda is a new contract, with reports suggesting he is set to extend his deal – which is currently set to expire after the 2022 World Cup.

“When you work with staff like I work with and with a group of players who are as receptive and have the talent that we have then that’s clearly very enjoyable,” he replied when asked for an update on his contract situation.

“So there’s been no other reason for not sitting down other than the fact that we felt it was right to concentrate on the European Championship and to get this qualification done.

“Now it’s an appropriate time to be able to sit with (FA technical director) John (McDermott) and (chief executive) Mark Bullingham and go through everything – but I’m not expecting for that to be complicated at all.

“Without a doubt you are always thinking ahead and always after a camp there’s a bit of follow-up with clubs and players and so the next few days there is always something to focus on.

“We’ve got the Nations League draw (in December), there’s quite a lot of strategic stuff within the FA over the next month or so and then we’ve got quite a few FA sponsors and things that have requirements. But I am looking forward to Christmas!

“If I think back over the year like everybody else we were in a lockdown for part of it, we were playing matches behind closed doors at the start. Every international is a major event.

“There’s the squad selection which is quite intense when you’re going through all of that, the games themselves that were intense.

“To have a full championship and a full World Cup qualification campaign, we’ve had more matches than ever before.”