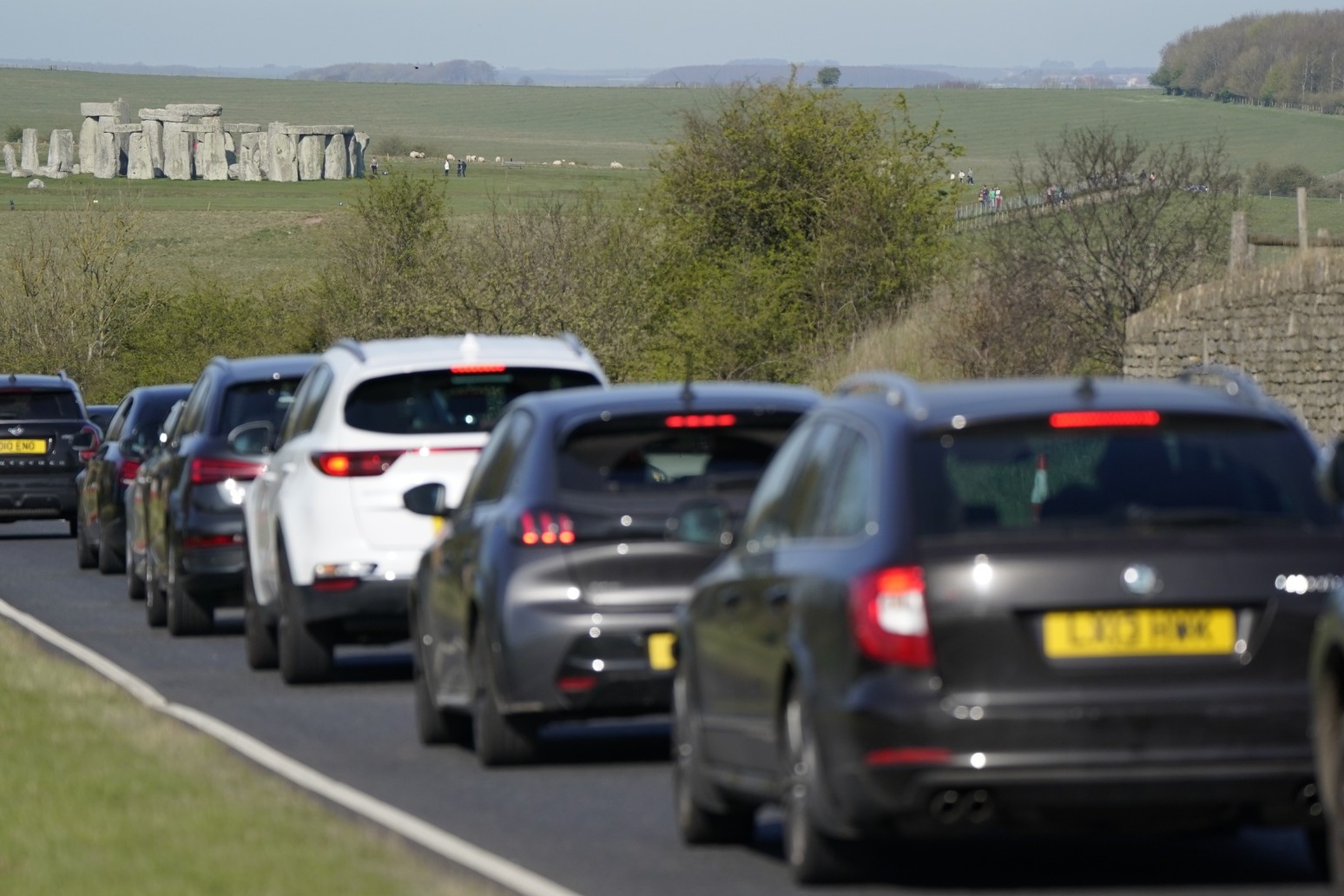 Environment campaigners said they deflated the tyres of around 20 sports utility vehicles (SUVs) in Edinburgh in a bid to “make it impossible” to own such cars in cities.

Edinburgh Tyre Extinguishers targeted the vehicles in the early hours of Sunday morning.

They estimate they deflated the tyres on around 200 cars in the city and also targeted vehicles in Dundee.

The group operates across the UK and members estimate they have deflated tyres on around 4,000 vehicles in Brighton, Bristol and London.

It is understood this is its fifth targeted action in Edinburgh since March. The group says SUVs are “unnecessary” in the Scottish capital due to the availability of public transport.

A spokesman said: “We are defending ourselves against climate change, air pollution and unsafe drivers.

“We do this with a simple tactic: Deflating the tyres of these massive, unnecessary vehicles, causing inconvenience for their owners.

“Deflating tyres repeatedly and encouraging others to do the same will turn the minor inconvenience of a flat tyre into a giant obstacle for driving massive killer vehicles around our streets.

“We’re taking this action because governments and politicians have failed to protect us from these huge vehicles. Everyone hates them, apart from the people who drive them.

Police Scotland said they received several reports of tyres being deflated across the city.

“We have received a number of reports of vehicle tyres being deliberately deflated in the Edinburgh area,” he said. “This is a reckless and potentially dangerous act which could put drivers and road users at risk.

“Inquiries are ongoing and we would encourage members of the public to call us immediately if they see anyone acting suspiciously close to parked vehicles.

“I would also urge all drivers to check their vehicle before setting off and to contact the police on 101 should they suspect their vehicle has been tampered with.”