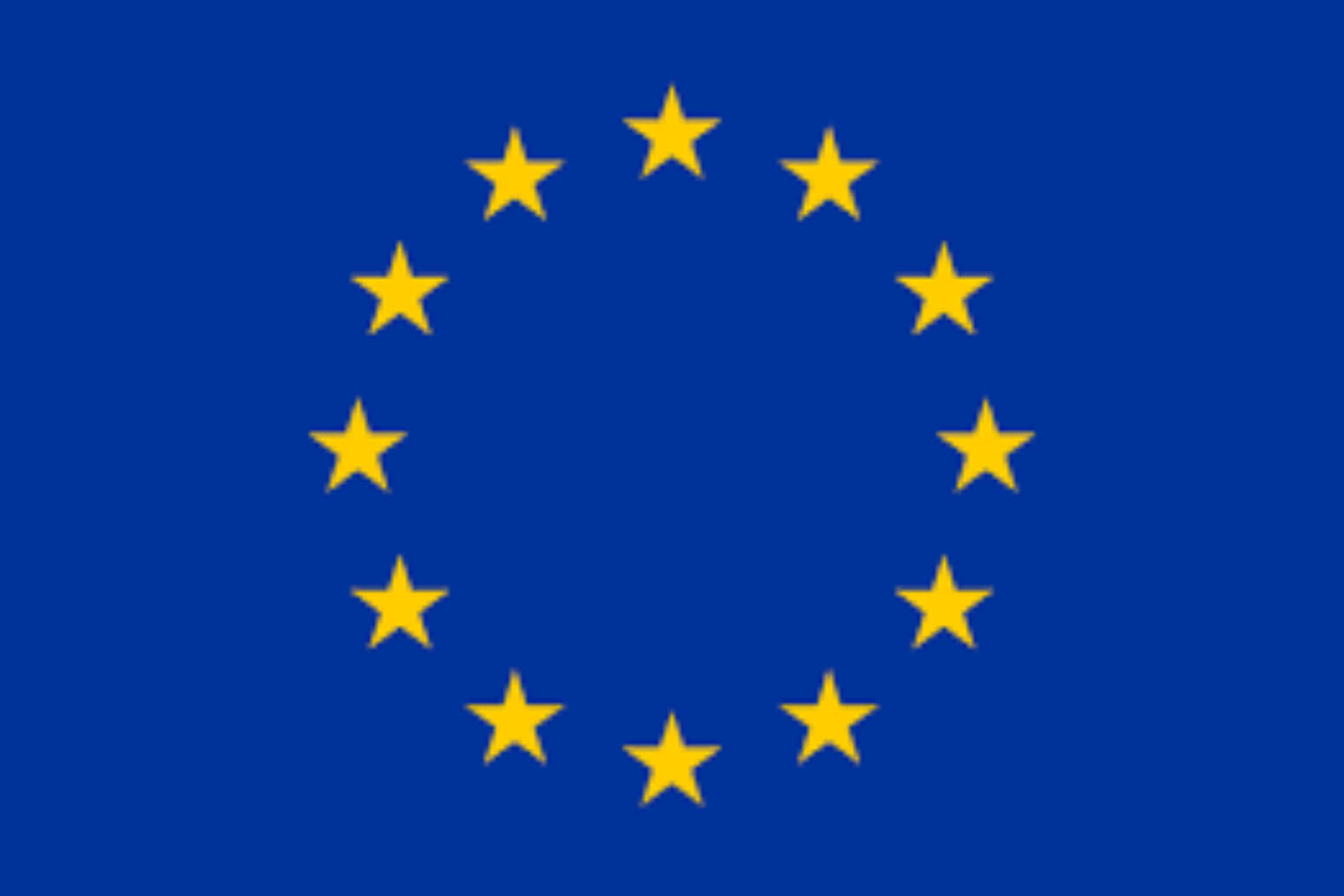 A UK move to suspend parts of the Northern Ireland Protocol could see the EU doing likewise with the Brexit trade deal, Ireland’s foreign minister has warned.

Simon Coveney said it appeared the UK was set to follow through with its threat to trigger the Article 16 suspension mechanism within the post-Brexit arrangements for Irish Sea trade.

Mr Coveney said the EU would respond in a “very serious way” to such a unilateral act.

The Minister for Foreign Affairs expressed hope a trade war could be avoided.

He minister insisted the EU was in “solutions mode” and could go a “little further” in terms of trying to streamline checks required on goods moving from Great Britain to Northern Ireland.

However, he warned there was a limit to the EU’s flexibility and criticised the UK Government for adopting a tactic of asking for a lot while offering nothing in return.

Noting potential retaliatory action the EU could take if the UK triggers Article 16, Mr Coveney highlighted that the Trade and Co-Operation Agreement was contingent on implementation of the Withdrawal Agreement, including the protocol arrangements.

“I believe that if the British government essentially refuses to implement the protocol, even with the extraordinary flexibilities that are now on offer, and instead looks to set it aside then I think the EU will respond in a very serious way to that,” he told RTE Radio One.

He said that did not mean the introduction of a hard border on the island of Ireland.

The minister added: “It means that the Trade and Co-operation Agreement that was agreed between the British government and the EU was contingent on the implementation of the Withdrawal Agreement, which includes the protocol.

“One is contingent on the other. So if one is being set aside, there is a danger that the other will also be set aside by the EU.”

Mr Coveney said he hoped the UK and EU were not set for a trade war.

“I certainly hope we’re not,” he said.

“I think it is important that people like me and others who’ve been involved in this process make it very clear to the British Government the consequences of what they’re considering doing in the context of the triggering of Article 16.

“I think I have a responsibility to perhaps set aside the diplomatic language that I’m expected to use as a foreign minister and be a bit more direct in relation to the consequences of that, as the Taoiseach (Micheal Martin) has done this week.

“This would be a significant act that would damage relationships between Britain and Ireland, and would put extraordinary pressure on parties in Northern Ireland also.”

The minister said Northern Ireland only works when the UK and Ireland work in partnership with each other.

Mr Coveney insisted the EU would remain united in the face of any UK move on Article 16.

“We act and we have always acted together on this in solidarity, and I believe that solidarity will hold,” he said.

Negotiations between London and Brussels over the protocol remain deadlocked and there is mounting speculation that the UK Government is poised to trigger Article 16 later this month.

The Government has repeatedly warned it will move to unilaterally suspend elements of the protocol if an agreed outcome is not reached.

The oversight role of the European Court of Justice in policing the operation of the protocol remains a key sticking point in the talks to resolve issues with its operation.

Mr Coveney suggested the EU could offer more flexibilities around reducing checks on agri-food products but he did not mention any potential movement on the thorny ECJ stand-off.

“I think the EU can go a little further on some of these issues and have indicated that their package is not the final word from the EU, but they want the UK Government to work with them in partnership to try to actually bottom out the remaining concerns,” he said.

Mr Coveney criticised the UK strategy in talks with the EU and said London was essentially asking to rewrite the protocol entirely.

“The negotiating tactic of the British Government, of the Prime Minister and of Lord Frost, has been very consistent – it has been to offer nothing and to continue to ask for more,” he said.

“In the short term that is a successful negotiating tactic because throughout this year, each month that passes, the EU has tried to provide new solutions, new answers, new compromises, more flexibility and so on.

“But, at some point, the EU says ‘enough, we are not negotiating with a partner here that is acting in good faith’.”

On the prospect of the UK activating the suspension mechanism, Ms McDonald said: “It would demonstrate just again colossal bad faith and demonstrate again that Ireland, the north of Ireland in particular, is collateral damage in the Tory Brexit as they play games and play a game of chicken with the European institutions.

“I would also say that if the British Government imagine that they hold all of the cards they are wrong and they’re playing a very, very dangerous game, up to and including perhaps jeopardising the entire withdrawal agreement.”

Ms McDonald said the EU proposals for addressing issues with the protocol had gone further than many had anticipated.

“But, you know, everything has its elastic limit,” she told BBC One NI’s Sunday Politics programme.

“If they don’t, well, then the consequences, I think, will be very grave indeed.”

The trade arrangements that have created economic barriers on the movement of goods between Great Britain and Northern Ireland were originally agreed between the EU and UK as part of the Brexit withdrawal deal.

The protocol’s purpose was to avoid the creation of a hard border on the island of Ireland post-Brexit.

It has achieved that by effectively keeping Northern Ireland within the EU’s single market for goods, an arrangement which has led to the checks on products crossing the Irish Sea from Great Britain.