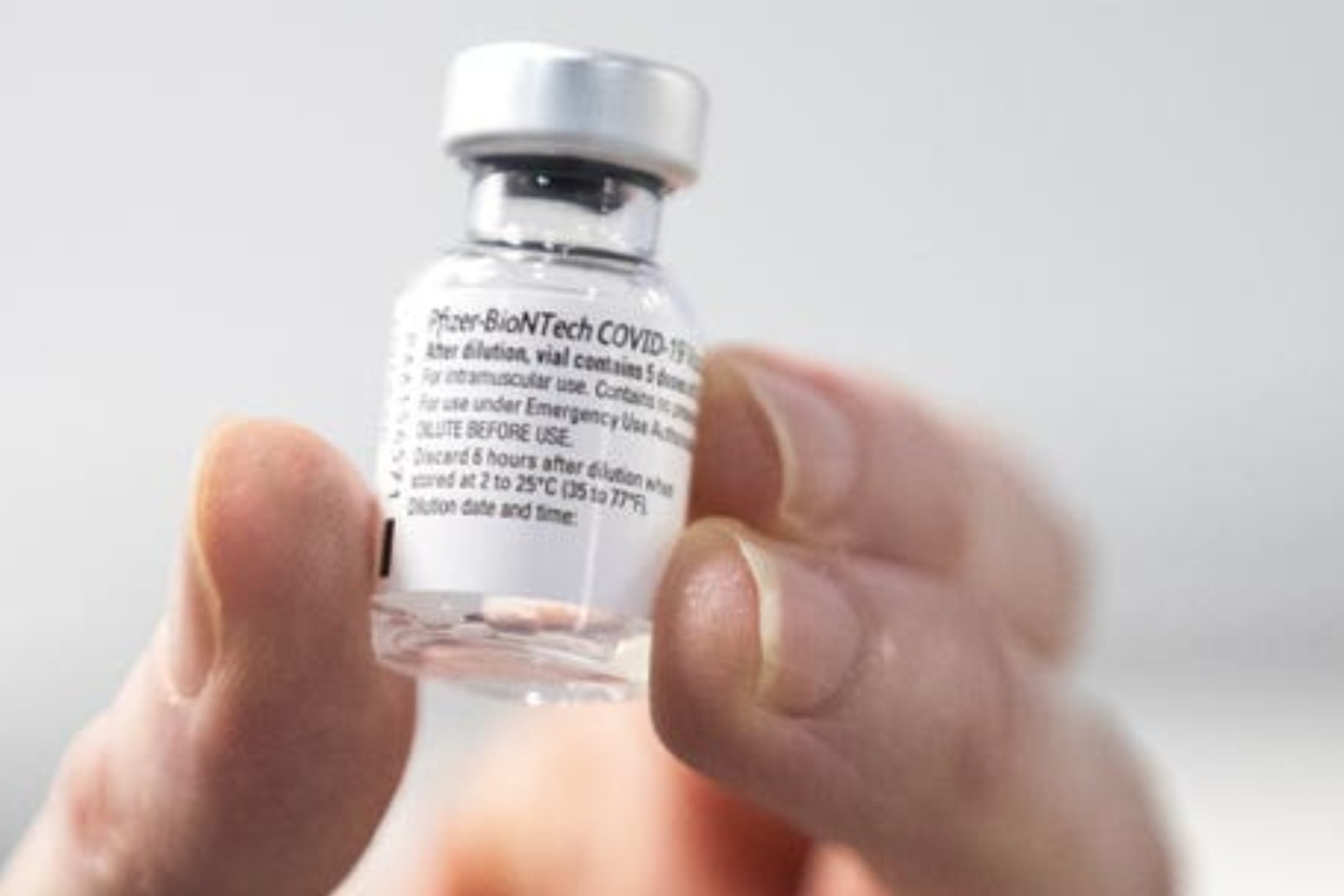 The European Union has threatened to impose tight controls on the export of coronavirus vaccines made in the bloc, potentially impacting the UK’s supply of Pfizer jabs. The Government said it was in “close contact” with suppliers after the European Commission issued the warning amid a row with AstraZeneca over a shortfall of doses for member states.

Facing criticism of a slow rollout in the EU, the European Commission threatened to impose controls on vaccines that would affect the Belgium-manufactured Pfizer vaccine.

European health commissioner Stella Kyriakides accused pharmaceutical company AstraZeneca, which worked with Oxford University on the vaccine’s development, of failing to give a valid explanation for failing to deliver doses to the bloc.

Warning the EU “will take any action required to protect its citizens and rights”, she said in a broadcast address that an “export transparency mechanism” will be installed “as soon as possible”.

“In the future, all companies producing vaccines against Covid-19 in the EU will have to provide early notification whenever they want to export vaccines to third countries,” she said.

But the UK Government remained confident that vaccine supply, with the AstraZeneca jab largely being made in Oxfordshire and Staffordshire, will ensure it meets its first target.

A spokeswoman said: “We remain in close contact with all of our vaccine suppliers.

“Our vaccine supply and scheduled deliveries will fully support offering the first dose to all four priority groups by February 15.”