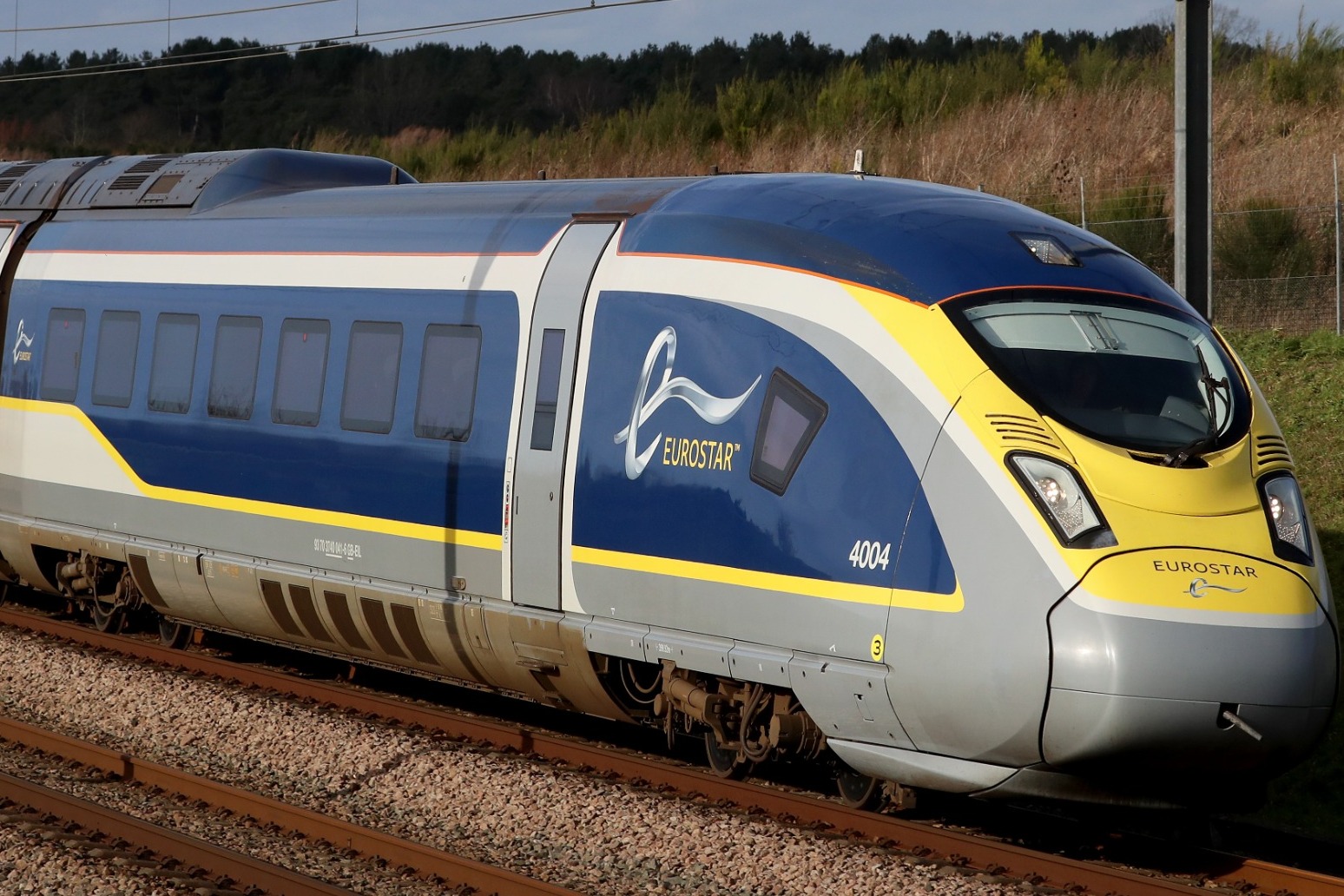 Eurostar passengers were forced to wait in a queue which snaked along roads outside London’s St Pancras station on Tuesday.

Author Svenja O’Donnell, who was among the passengers in the queue, told the PA news agency she had been waiting in the line for nearly three hours for a train to Paris.

She said: “The queue is through the whole station and down two blocks.

“We have been given very little information.”

She advised other passenger to “stay home” to avoid the “absolute chaos”.

Another Eurostar customer described the situation as a “total shambles”, adding: “Thousands of people, queues snaking around the station, out into the street and back in again. Shocking mismanagement.”

One traveller complained about “waiting outside in the rain” and there being “no clear signs and explanation”.

In response to a tweet from one passenger, Eurostar wrote: “We’re very sorry for the delay to your journey. We had a technical fault on a train earlier this morning which meant we had to take it out of service.

“As a consequence, there are delays of 30-60 minutes on departure and we’re doing all we can to get you moving.”