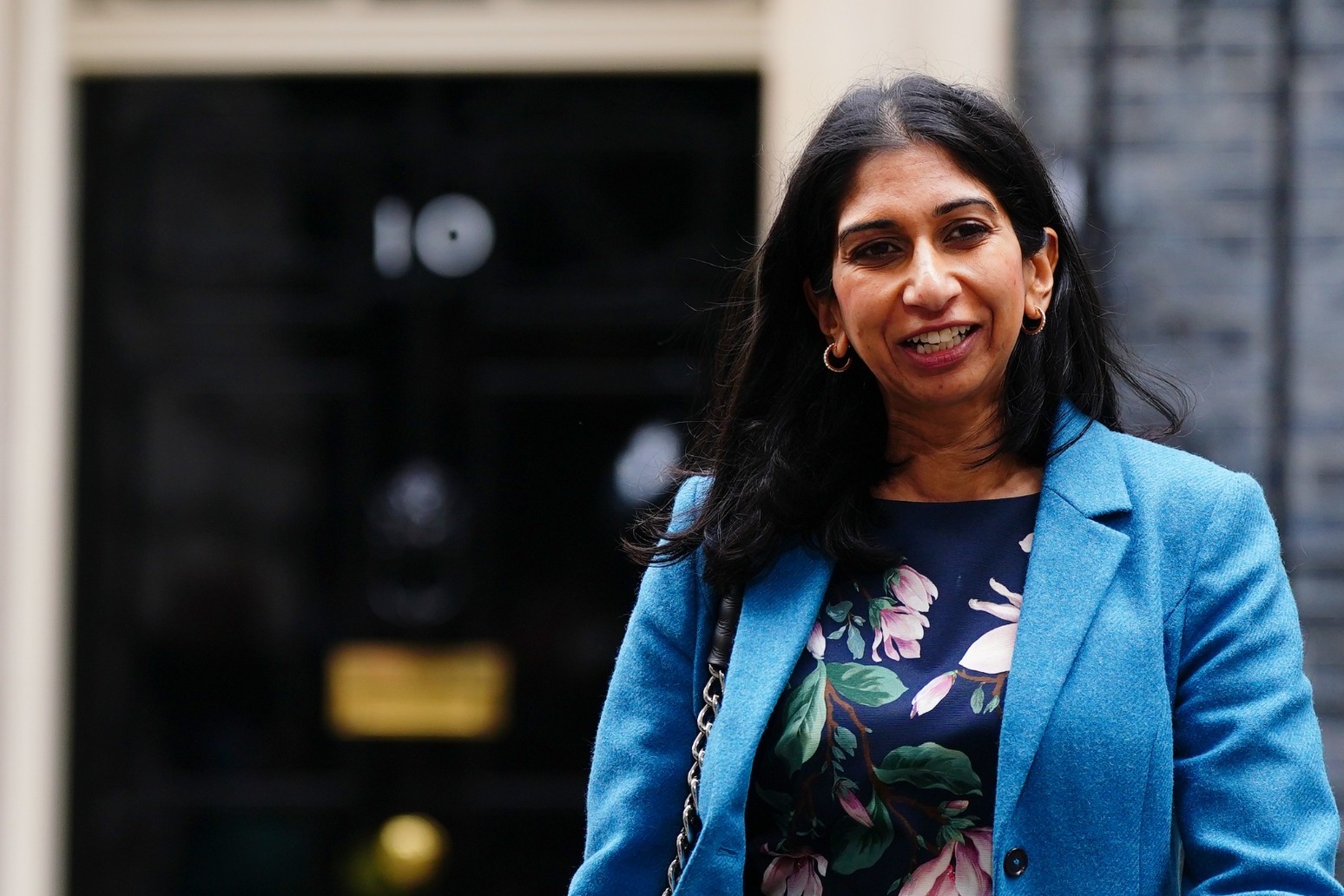 Sir Jake Berry has given his view on the Home Secretary

Ms Braverman admitted to a “technical infringement” of the rules as she was forced out prior to the former PM’s downfall, making her then the shortest-serving home secretary in history.

But Sir Jake, who left his role as party chairman on Tuesday, alleged there had been “multiple breaches” of the code, which sets out how members of the Government must behave – or face punishment.

Speaking to TalkTV’s Piers Morgan Uncensored, he said: “From my own knowledge, there were multiple breaches of the ministerial code.”

She accidentally copied in someone she believed was Sir John’s wife, but was in fact an aide to Conservative MP Andrew Percy, who raised the alarm.

Ms Braverman argued it was merely a draft written ministerial statement on immigration which had been due for publication imminently.

Allies said she sent it after going on a 4am immigration raid before coming clean about her “mistake”.

One told the PA news agency: “She was not expecting at all to be sacked over it.”

But officials said the file was sent much later and that the Cabinet papers had first been forwarded from her ministerial account to a private Gmail account before going elsewhere.

Sir Jake told TalkTV: “It was sent from a private email address to another Member of Parliament. She then sought to copy in that individual’s wife and accidentally sent it to a staffer in Parliament.

“To me that seems a really serious breach, especially when it was documents relating to cybersecurity, as I believe.

“That seems a really serious breach. The Cabinet Secretary had his say at the time. I doubt he’s changed his mind in the last six days, but that’s a matter for the new Prime Minister.”

Ms Braverman said she “rapidly reported” her “mistake” through official channels, and informed Cabinet Secretary Simon Case, as soon as she realised it.

But Sir Jake said: “As I understand it, the evidence was put to her and she accepted the evidence, rather than the other way round.”

Labour has demanded that Mr Case, who is reportedly “livid” over her swift return and “very concerned” about the breach, launch an investigation “into the extent of this and other possible security breaches”.