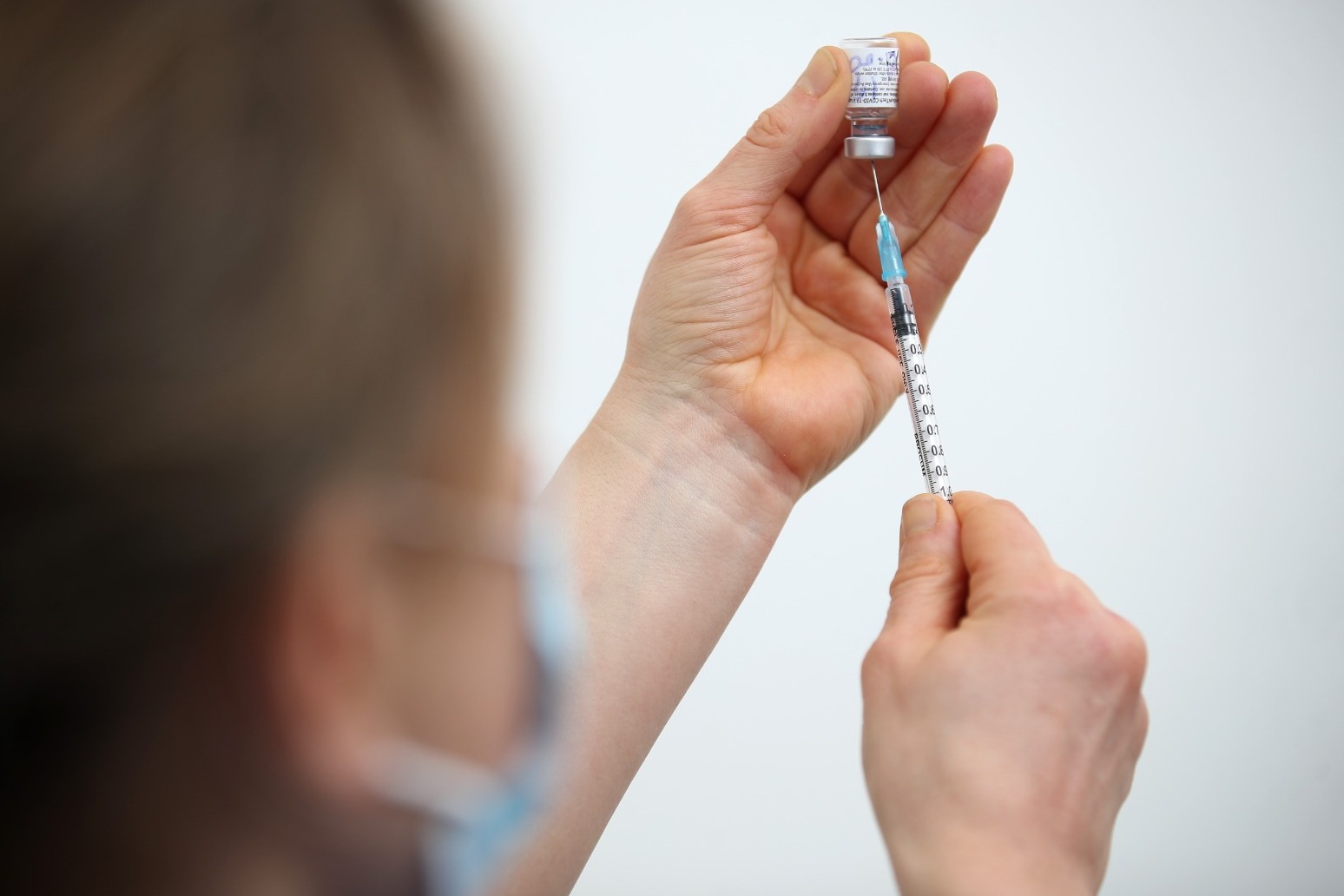 The UK must not take its “eye off the ball” with Covid-19 vaccinations, an expert has said as he warned the virus could come “roaring back”.

Dr Chris Smith, consultant virologist and lecturer at Cambridge University, said a decision on booster jabs should not be “rash, (or) rushed”, and that the Government is considering a more “strategic” approach.

It comes as Health Secretary Sajid Javid said he is “confident” a booster vaccine campaign can start next month despite reports that experts want more time to consider whether they are needed.

Speaking on BBC Breakfast, Dr Smith said: “We all agree that (the pandemic) is not over until it is over in every corner of the world, because otherwise it will just come roaring back.

“Don’t forget we think that this started with a handful of cases in one city, in one corner of one country… and it then eclipsed the entire world.

“But one must not take one’s eye off the ball here because it would be very easy to unstitch all of the good work we’ve done so far if it turns out with time we do lose immunity because the vaccines wane in their effectiveness.

“As we go into winter, now is a critical period and I think that is why we haven’t seen a rash, rushed decision by the JCVI (Joint Committee on Vaccination and Immunisation) and the Government.”

The UK’s vaccination programme has so far seen around three-quarters of adults fully vaccinated with two doses.

NHS plans are in place to enable a rollout of third doses from September 6, alongside flu vaccines, but unlike in other countries such as Israel, no official decision on the booster programme has yet been taken.

It comes as research found more than three-quarters of adults in every age group say they would be likely or very likely to get a booster jab if offered.

Overall, 87% of adults surveyed by the Office for National Statistics said they would be likely or very likely to get a third coronavirus jab.

Likelihood increased with age, with 96% of those aged 70 and over indicating their interest, down to 78% of 16 to 29-year-olds.

Dr Smith said although interventions in certain demographics may be more “strategic”, a decision on a booster campaign rollout needs to be made soon.

“While other countries are embarking on booster programmes, people are taking stock, they are looking at the data and maybe making a decision on how to intervene strategically in certain groups,” he said.

The debate on boosters comes as England’s Chief Medical Officer drew attention to the “stark” fact that the majority of current coronavirus patients have not been vaccinated.

Professor Chris Whitty said he had spent four weeks working on a Covid ward and told how many patients “regret delaying” their jabs.

Writing on Twitter, Prof Whitty said there are some “very sick” people in hospital, including young adults, and he urged people to get themselves fully vaccinated.

Meanwhile, the UK’s medicines regulator has approved use of a drug given to former US president Donald Trump when he was admitted to hospital with Covid-19 last year.

It is the first treatment set to be used in the UK using man-made antibodies designed specifically to prevent and fight coronavirus.

Mr Javid hailed the decision by the Medicines and Healthcare products Regulatory Agency about Ronapreve – previously known as REGN-Cov2 – as “fantastic news”, and said he hopes it can be rolled out for patients on the NHS “as soon as possible”.