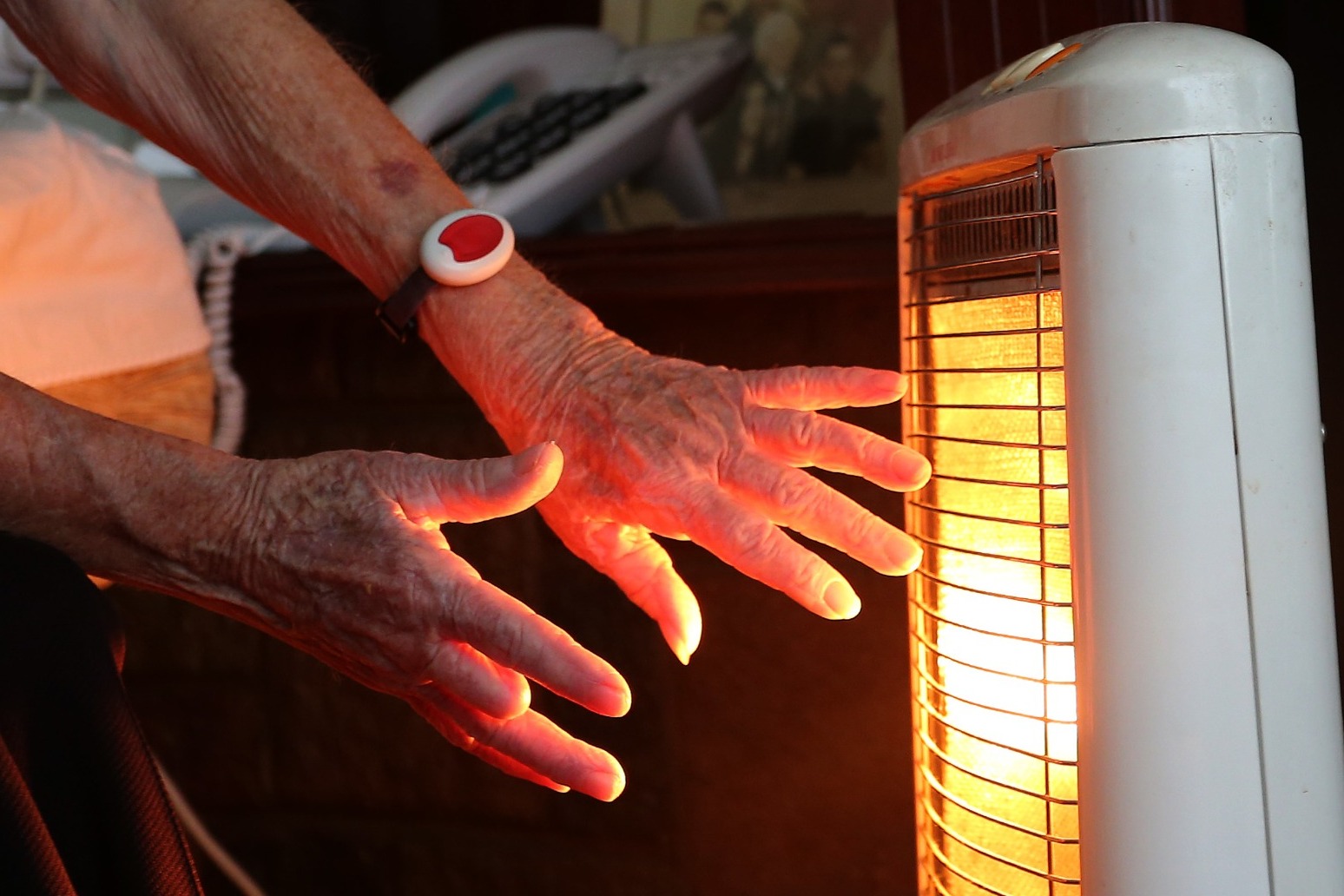 A “significant humanitarian crisis with millions of children’s development blighted” is on the way if the Government does not act to prevent more than half of UK households plunging into fuel poverty, experts have warned.

High fuel costs and rising poverty are damaging health and this “profound impact” will worsen over the coming winter, widening inequality, according to a report by the UCL Institute of Health Equity (IHE).

The review, Fuel Poverty, Cold Homes And Health Inequalities, is led by IHE director Professor Michael Marmot, who warned that growing up in cold homes will have “dangerous consequences” for many children now and into adulthood.

It is feared that thousands of extra deaths could occur and the health and development of up to 10 million children could be affected directly or indirectly.

There could also be indirect effects such as child abuse as families face “intolerably stressful” challenges in keeping their children fed and warm.

According to an estimate from the University of York in early August, 55% of households (around 15 million homes) will be in fuel poverty by January without Government intervention.

Estimates suggest around one in 10 excess winter deaths in England are directly attributable to fuel poverty, and more than a fifth (21.5%) attributable to cold homes, the IHE report says.

Last winter in England there were an estimated 63,000 excess deaths, including deaths from coronavirus, with around 6,000 estimated to be as a result of fuel poverty.

The IHE said it fears numbers this winter will be “much higher”.

The scale of the crisis means that help aimed solely at the poorest “will not be enough”, although poorer households should receive proportionally more help, the IHE said.

Prof Marmot said it is his “fervent hope” that the Government will ignore “nonsense” around market rules of supply and demand and tax cuts, and decisively intervene to ensure that “these gloomy figures are far too gloomy” and more people are spared from fuel poverty.

Definitions of fuel poverty vary across the four UK nations, but are based on household income, the affordability of energy and the energy efficiency of a home.

Recent estimates suggest that 13.2% of English, 12% of Welsh, 18% of Northern Irish and 25% of Scottish households experience fuel poverty.

Fuel poverty has been rising since 2020, in part because of the soaring cost of energy, with Prof Marmot calling the way the energy market works “crazy”, and companies’ profits “an absolute travesty”.

He said one of the reasons it takes so much energy to heat a home is because “we’ve got such substandard housing”, calling the Government’s decision to stop improving insulation “remarkable”.

He said: “If the health of our population is under threat, it means we’re doing something terribly wrong as a society.

“And what we’ve tried to lay out is that what we’re doing wrong isn’t just the result of the war in Ukraine – we didn’t do that wrong, that’s an external event that we couldn’t affect.

“What we are doing wrong is a consequence of what’s happened over the last dozen years.

“We’ve had a decade of austerity, we’ve had a pandemic that we managed badly, with consequences for inequalities, and now the cost-of-living crisis.

“This is not an abstract discussion about economic arrangements – this is whether people can live meaningful lives.”

Illnesses linked to cold, damp and dangerous homes cost the NHS more than £2.5 billion a year, according to estimates from the Local Government Association in 2019.

Children living in cold homes are less likely to be able to do their homework, meaning they could fall behind at school and be more likely to take up low-paid unstable work as adults.

Professor Ian Sinha, a consultant respiratory paediatrician at Alder Hey Children’s Hospital, said a “reasonable estimate” is that between five and 10 million children will be affected this winter.

From his experience seeing children with significant chest infections at the hospital, he estimates at least three-quarters come from households living in poverty, where factors such as healthy diet or the temperature of the home are being sacrificed so that they can afford heating costs.

He said: “It’s not so much that mortality will necessarily catch up with them this winter, although I am in no doubt that it will for some children, you know, directly or indirectly.

“The indirect thing might even be increases in rates of child abuse, which we know happen when families are under stress.

“So there are all kinds of direct and indirect problems for children now, but the worry is what are we going to see moving forward as they enter early adulthood and later adulthood?”

Asthma + Lung UK said it fears thousands of children and adults with lung conditions “will be priced out of breathing this winter”.

Director of external affairs Henry Gregg called for targeted financial support to help people cope with rising fuel prices and costs linked to running medical devices and prescriptions, adding: “The lives of thousands more families could be put at risk if the Government doesn’t act.”

A spokesman for the Government said it is aware people are “incredibly worried” about energy prices and is delivering £37 billion to help them pay bills.

He added: “As the public would rightly expect, we are working closely with the NHS to ensure we are ready for extra pressures this winter, including providing an extra £79 million last year to significantly expand our mental health services, enabling more children and young people to get help.”