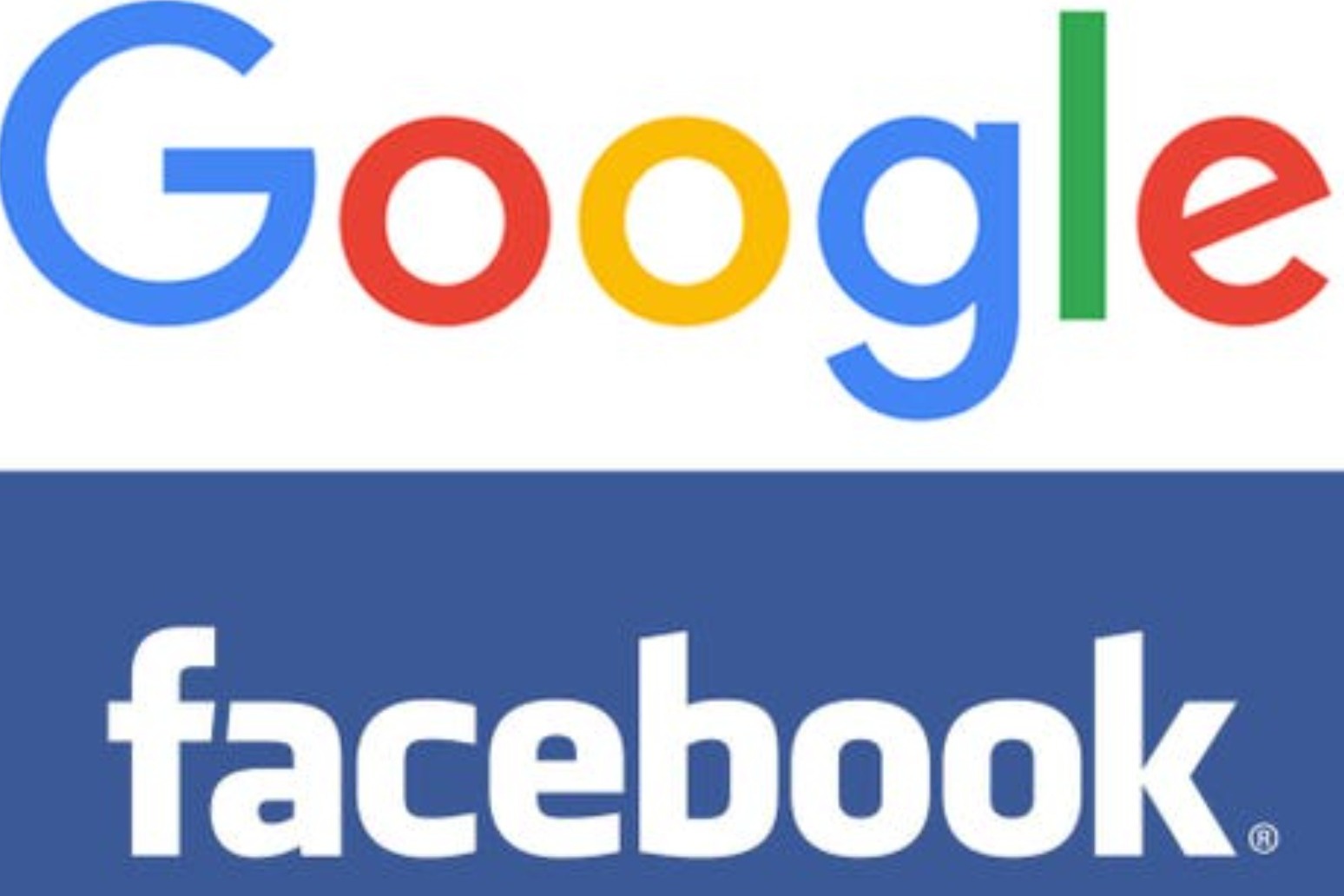 Facebook has blocked Australians from sharing news in a stunning act of retaliation against government moves to make the social media giant pay for Australian journalism. The move was seen as a milestone in the increasingly frantic jockeying between governments, media and powerful tech companies that one Australian minister called “an assault on a sovereign nation” and abuse of power.

Australia’s government condemned the decision, which also prevented the sharing of some government communications – including messages about emergency services – as well as some commercial pages.

The digital platforms fear that what is happening in Australia will become an expensive precedent that larger countries will follow.

Treasurer Josh Frydenberg said Facebook had taken the drastic action because Canberra’s House of Representatives passed legislation that would make Facebook and Google pay for Australian journalism. The legislation needs to be passed by the Senate before it becomes law.

“Facebook’s actions were unnecessary, they were heavy-handed and they will damage its reputation here in Australia,” said Mr Frydenberg, adding he was given no warning before Facebook acted.

“Facebook’s actions to unfriend Australia today, cutting off essential information services on health and emergency services, were as arrogant as they were disappointing,” Mr Morrison posted.

“These actions will only confirm the concerns that an increasing number of countries are expressing about the behavior of BigTech companies who think they are bigger than governments and that the rules should not apply to them. They may be changing the world, but that doesn’t mean they run it,” he added.

“We will not be intimidated by BigTech seeking to pressure our Parliament.”

Facebook said the proposed Australian law “fundamentally misunderstands the relationship between our platform and publishers who use it”.

“This is an assault on a sovereign nation,” Health Minster Greg Hunt told Parliament. “It is an assault on people’s freedom and, in particular, it’s an utter abuse of big technologies’ market power and control over technology.”

Both Google and Facebook have threatened retaliation if Australia created the law, which the government contends will ensure media businesses receive fair payment for their journalism being linked on those platforms.

The digital giants would not be able to abuse their dominant negotiating positions by making take-it-or-leave-it payment offers to news businesses for their journalism. If a news business refused to budge, the panel would make a binding decision on a winning offer.

But Google’s threat has faded as it quickly stitches up licensing content deals with Australian media companies under its own News Showcase model.

Rupert Murdoch’s News Corp announced a wide-ranging deal with Google on Wednesday. Major Australian media organisation Seven West Media reached a deal earlier in the week. Their rival Nine Entertainment is reportedly close to its own pact, and the state-owned Australian Broadcasting Corp is in negotiations.

The government accused Facebook of endangering public safety by temporarily blocking state emergency services messaging on a day when there were severe fire and flood warnings in various parts of Australia.

The Bureau of Meteorology’s weather warnings, a Hobart women’s shelter and the Betoota Advocate, a satirical website named after an Australian ghost town, were among those surprised to find their content blocked at least temporarily.

Communications Minister Paul Fletcher said he had told Facebook that the government expected access to its pages to be restored.

“The fact that there are organisations like state health departments, fire and emergency services … who have had their Facebook pages blocked, that’s a public safety issue,” Mr Fletcher said.

Facebook said in a statement: “Any pages that are inadvertently impacted, we’ll look to reverse.”

Mr Hunt said the Royal Children’s Hospital in Melbourne still had not had its feed fixed more than eight hours later.

“He did explain to me that they had concerns with aspects of the code, and it goes to the interpretation of some of its elements. And he will come back to me with some more considered views,” Mr Frydenberg said.

Mr Frydenberg said his government remained committed to the code that was delivering generous payment deals with Google for Australian media.

“Other countries are watching, but also Google and Facebook and other digital giants are very focused on what it means, as far as a precedent goes, for other countries,” Mr Frydenberg said.

News Corp. said it would receive “significant payments” from Google in the three-year agreement, which includes heavyweight news organisations throughout the English-speaking world, such as The Wall Street Journal and New York Post in the US, the Times and the Sun in the UK, and The Australian and Sky News in Australia.

The deal spans audio and video and News Corp will also receive an ad revenue share from Google.