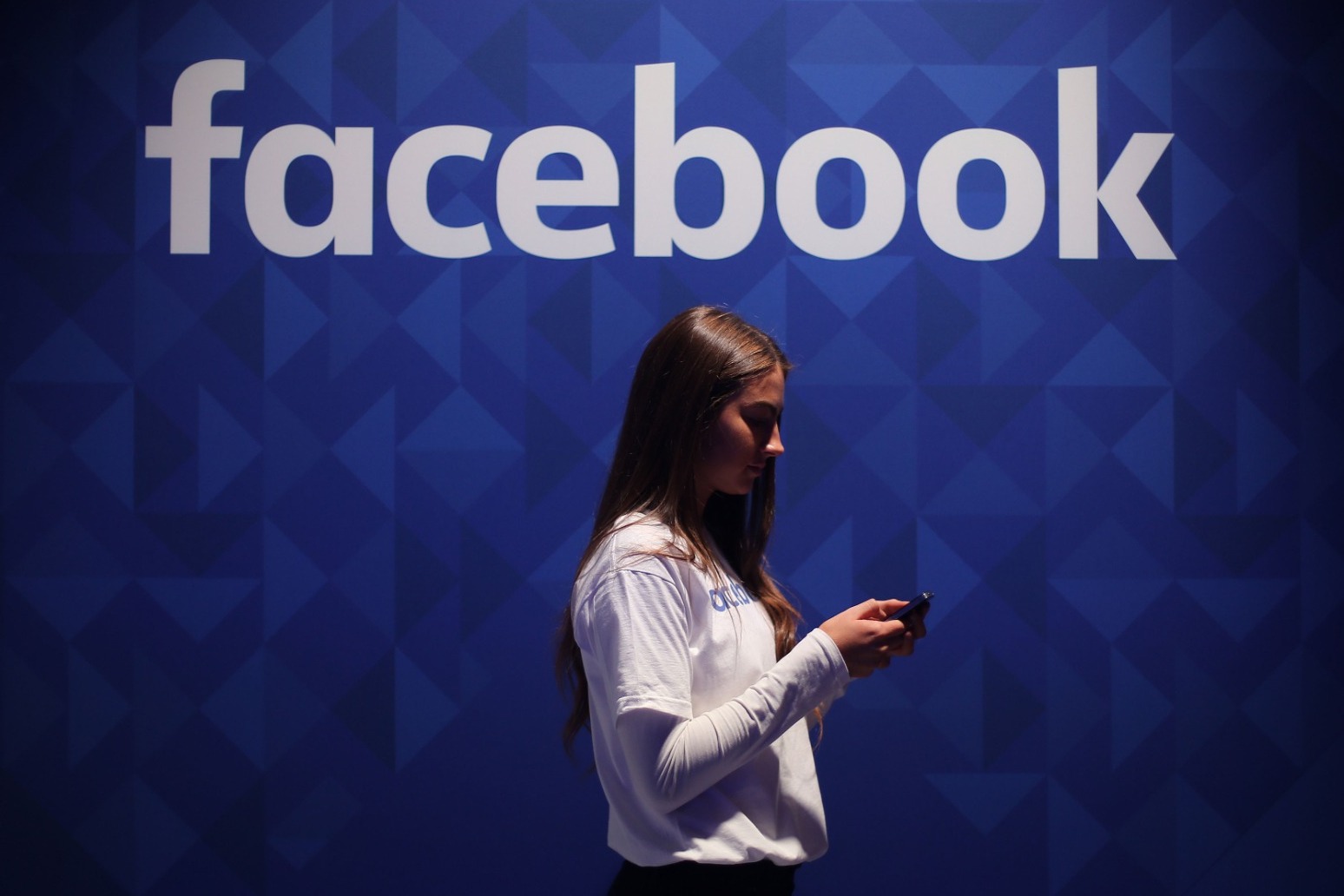 Facebook is prohibiting Russian state media from advertising or monetising on its platform amid the invasion of Ukraine.

The firm’s head of security policy, Nathaniel Gleicher, said in a statement: “We are now prohibiting Russian state media from running ads or monetising on our platform anywhere in the world.

“These changes have already begun rolling out and will continue into the weekend.”

Mr Gleicher added Facebook was “closely monitoring” the situation in Ukraine and would “keep sharing steps we’re taking to protect people on our platform”.

Russian authorities announced the “partial restriction” when Facebook limited the accounts of several Kremlin-backed outlets over the invasion of Ukraine.

Sir Nick said that “ordinary Russians are using our apps to express themselves and organise for action” and the company wants “them to continue to make their voices heard”.

Meta has drawn up rules to deal with transparency around state-controlled media outlets because it believes people should know if the news they read is coming from a publication that may be under the influence of a government.