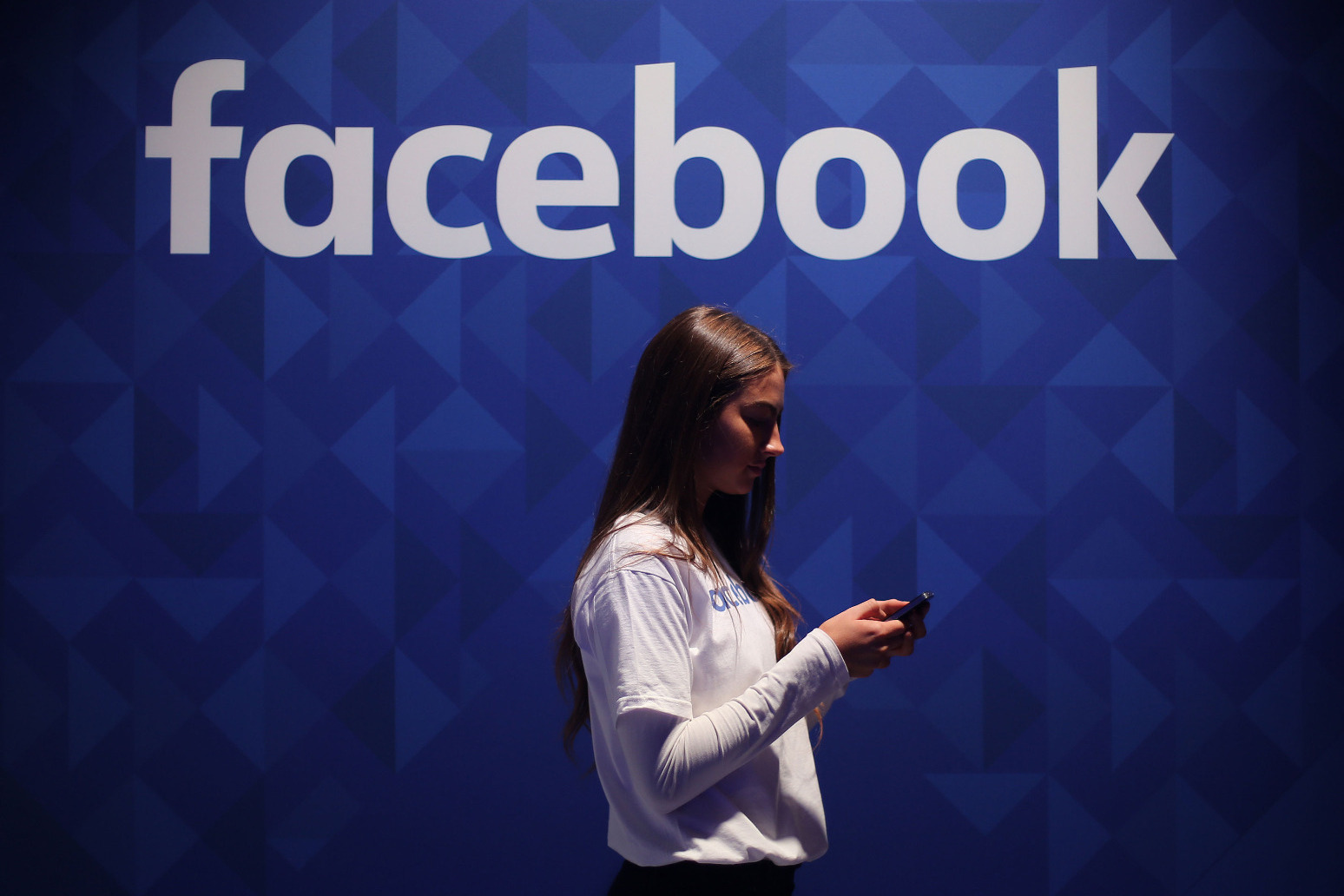 Figures are for the three months to the end of September

Facebook has recorded third quarter earnings of £6.5 billion as it weathers a storm of blistering claims from a former employee.

The company reported a net income for the three months ending on September 31 of nine billion dollars (£6.5 billion), up from 7.8 billion dollars for the same period in 2020.

A backlash against the technology firm has been intensifying since The Wall Street Journal reported last month that Facebook’s own internal research concluded its algorithms helped foster political dissent and contributed to mental health and emotional problems among teenagers, especially girls.

Whistleblower Frances Haugen spoke with MPs and peers on Monday afternoon for two and a half hours about the company’s inner workings.

The data engineer went public earlier this year with thousands of pages of internal research documents she secretly copied before quitting her job in the firm’s civic integrity unit.

Ms Haugen told a joint committee that Facebook is “very good at dancing with data” and claimed the firm’s own research showed Instagram is more dangerous for teenagers than other social media such as TikTok and Snapchat.

Facebook has repeatedly rejected Ms Haugen’s claims, saying her attacks on the company were “misrepresenting” the work it does.

Earlier this month, the Health Secretary demanded the company “publish what they know” about the harm its platforms cause to children after an internal study found 17% of teenage girls said the Facebook-owned Instagram made their eating disorders worse.

Sajid Javid criticised the social media company for not sharing the study with parents, healthcare professionals and politicians, adding that it must “do the right thing” and publish information it holds.