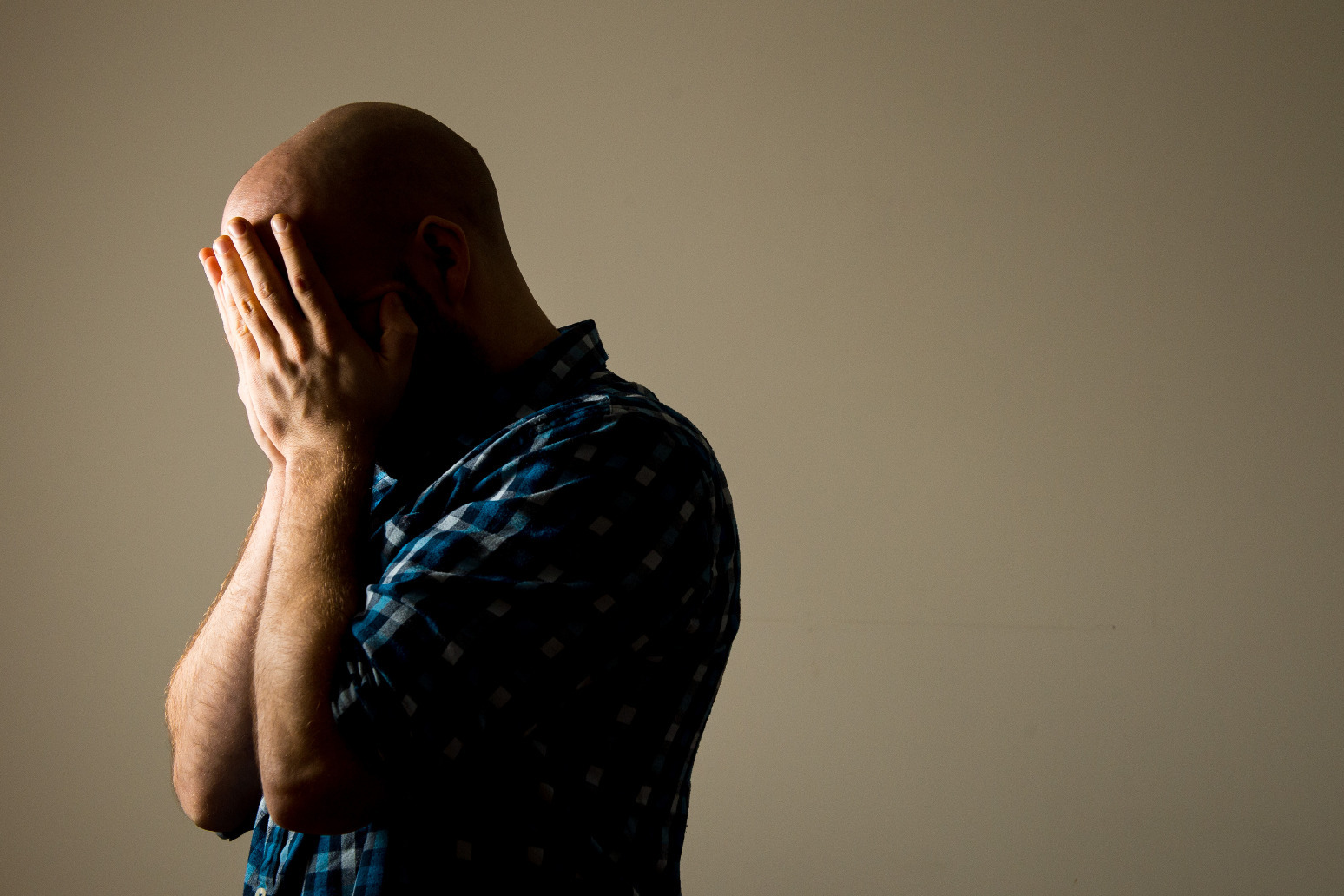 Families on low incomes are enduring a “year of financial fear” and making grim choices such as falling behind on bills, going without essentials or taking on expensive debt, a report has found.

The Joseph Rowntree Foundation (JRF) said the cost-of-living crisis and a decade of social security cuts and underfunding are taking a heavy toll.

It used a survey of about 4,000 people on low household incomes in May and June (the bottom 40%, which equates to an income of under £25,000 for a couple with no children), for the report.

Rather than making the trade-off between heating or eating, one in five (21%) low income households were unable to do either – going without enough food as well as being unable to keep their homes warm, researchers found.

Two-fifths (40%) were behind on at least one bill. The average amount of arrears across all bills held by all low-income households is £1,600.

This is across all types of bills including rent and being behind on borrowing repayments, and is largely driven by high amounts of arrears on personal loans and credit cards, the report said.

One reason these amounts are so high is because many people are in multiple arrears, and this drives up how much they owe, particularly if interest is accruing on debt owed, the report said.

Some 17% of low income households said they are in arrears with energy bills.

One in nine (11%) low income households have used credit to cover essentials such as rent or council tax so far this year, in response to the cost of living rising. A further 8% said they planned to do this in coming months.

The report said this “paints an extremely worrying picture” where households cannot afford to cover basic bills and have to take on interest-accruing debt to stay afloat.

Nearly a fifth (19%) of low income households owe money to high-cost lenders including doorstep and payday lenders and pawnbrokers, as well as to illegal loan sharks, the research found.

The Foundation said that while a package of support measures previously announced by Chancellor Rishi Sunak to tackle rising energy costs is welcome, the cost-of-living payments will “barely touch the sides, let alone help prepare for the winter that is coming”.

The foundation also argued that severe hardship is being caused by the way the benefits system is being used to collect some debts, often at unaffordable rates.

JRF said it is calling on ministers to consider letting people pay back their debt more slowly.

“Families up and down the country have been faced with options that are simple but grim – fall behind on bills, go without essentials like enough food, or take on expensive debt at high interest. In some cases they had to do all three.

“No one should be put in this precarious position. The hardship families are facing now builds on the foundations of a decade of cuts and freezes to social security.

“The Chancellor’s cost of living support package will offer some temporary relief, but rather than lurching from emergency to emergency, Government must get ahead of this problem.

“A simple thing they can do immediately to make a difference is to stop deducting debt repayments from benefits at unaffordable rates.

“It leaves too little to cover the essentials at the best of times, let alone during the biggest cost of living crisis in a generation – a crisis which shows no signs of abating.”

JRF is also calling for an increase in basic Universal Credit (UC) entitlements.

More than seven in 10 (72%) UC recipients with deductions had gone hungry in the previous 30 days, compared with four in 10 (42%) without deductions.

A Government spokesperson said: “We know people are facing rising prices due to global pressures, which is why we’re providing targeted help of at least £1,200 to eight million low income families – welcomed by the JRF – while supporting people to earn more, including a £300 a year tax cut in July and allowing Universal Credit claimants to keep £1,000 more of what they earn.

“We have both reduced the amount that can be taken through deductions twice in recent years to no more than 25%, and doubled the time period over which they can be repaid.

“This strikes a balance between people keeping the significant proportion of their payment and making sure priority debts are paid, such as child maintenance which is vital to parents raising children.”