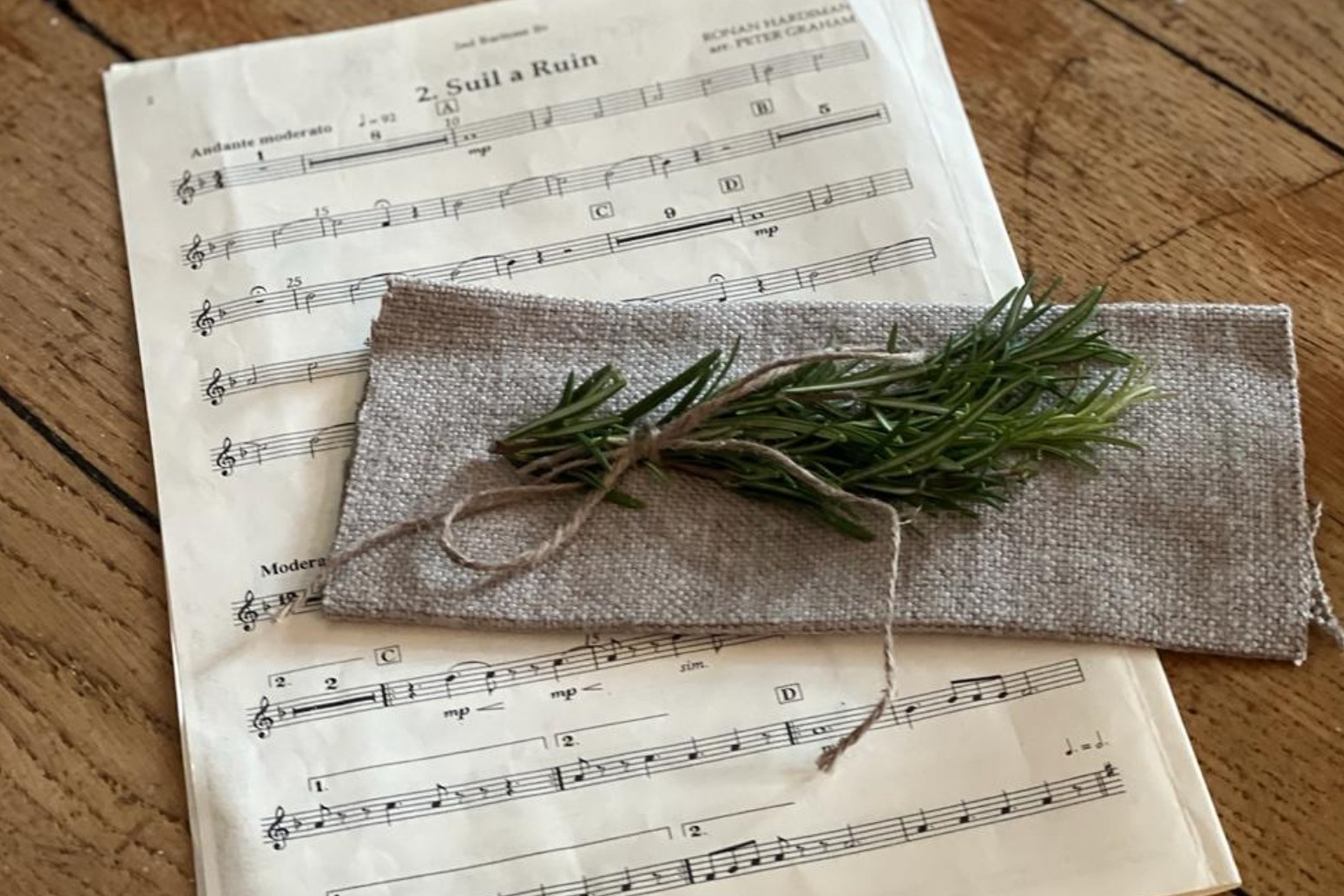 Bereaved relatives have gathered at commemorative events in Belfast and beyond to mark the 50th anniversary of a day of bomb attacks known as Bloody Friday.

Nine people were killed in the most intensive day of bombing witnessed in the Troubles when the Provisional IRA detonated around 20 devices across Belfast in an 80-minute period on July 21 1972.

Five men, two women and two children were killed in the explosions.

More than 130 people were injured.

No-one has ever been convicted for the attacks.

The Provisional IRA issued an apology in 2002 and said it was not its intention to kill “non-combatants”.

Family members of those killed were invited to a private reflective event in Belfast City Hall on Thursday afternoon to mark the anniversary.

The names of the nine victims were read out ahead of a minute’s silence.

Six of those killed on Bloody Friday died in a blast at a bus station on Oxford Street in Belfast.

The other three victims – Margaret O’Hare, 34, Brigid Murray, 65, and Stephen Parker, 14, died in a blast close to shops in Cavehill Road.

A memorial service was held at Mr Gibson’s home bus depot in the village of Ballygowan on Thursday morning.

It is the depot where the bus driver set off to work on the day he died.

A new plaque erected at the request of local depot staff in Ballygowan was unveiled by one of Mr Gibson’s five children, Robert.

Mr Gibson, who was 19 when his father died, said the 50th anniversary was particularly difficult.

“And my thoughts are probably first and foremost towards all of the families of those who died and were injured.

“It takes me back to what happened that day, the series of events that happened.

“It takes me back to the aftermath, the immediate aftermath.

“I think this particular anniversary is probably maybe the toughest in one sense because it’s been 50 years since it all happened and a new generation of people have come along who wouldn’t know much about it and I think it’s nice to have it remembered and to let them see what Belfast was like on the worst day of the Troubles in terms of the number of bombs that went off.”

Also in attendance at the unveiling in Ballygowan was David George who worked in the office of the Oxford Street station at the time of the attack.

He had just visited a nearby bank and was walking back towards the station when the car bomb went off.

Mr George said he was so fortunate to avoid the bomb, which exploded just as he was approaching the building.

“Thirty seconds sooner, I would have walked into it,” he said.

“I can’t understand why a warning wasn’t given.”

At the event later in the banqueting hall at City Hall, guests were given a sprig of rosemary, which signifies remembrance, placed on a piece of linen to represent the city of Belfast.

“The past is such a huge part of our society’s identity, but not the end of our journey, and we still have much to explore when it comes to creating the means to ethically and sensitively reflect upon our experiences and continue to support victims and survivors,” he said.

Stephen Parker had been a member of the Belfast Youth Orchestra prior to his death on Bloody Friday.

The commemoration also heard music by the Beatles and readings from the works of CS Lewis.