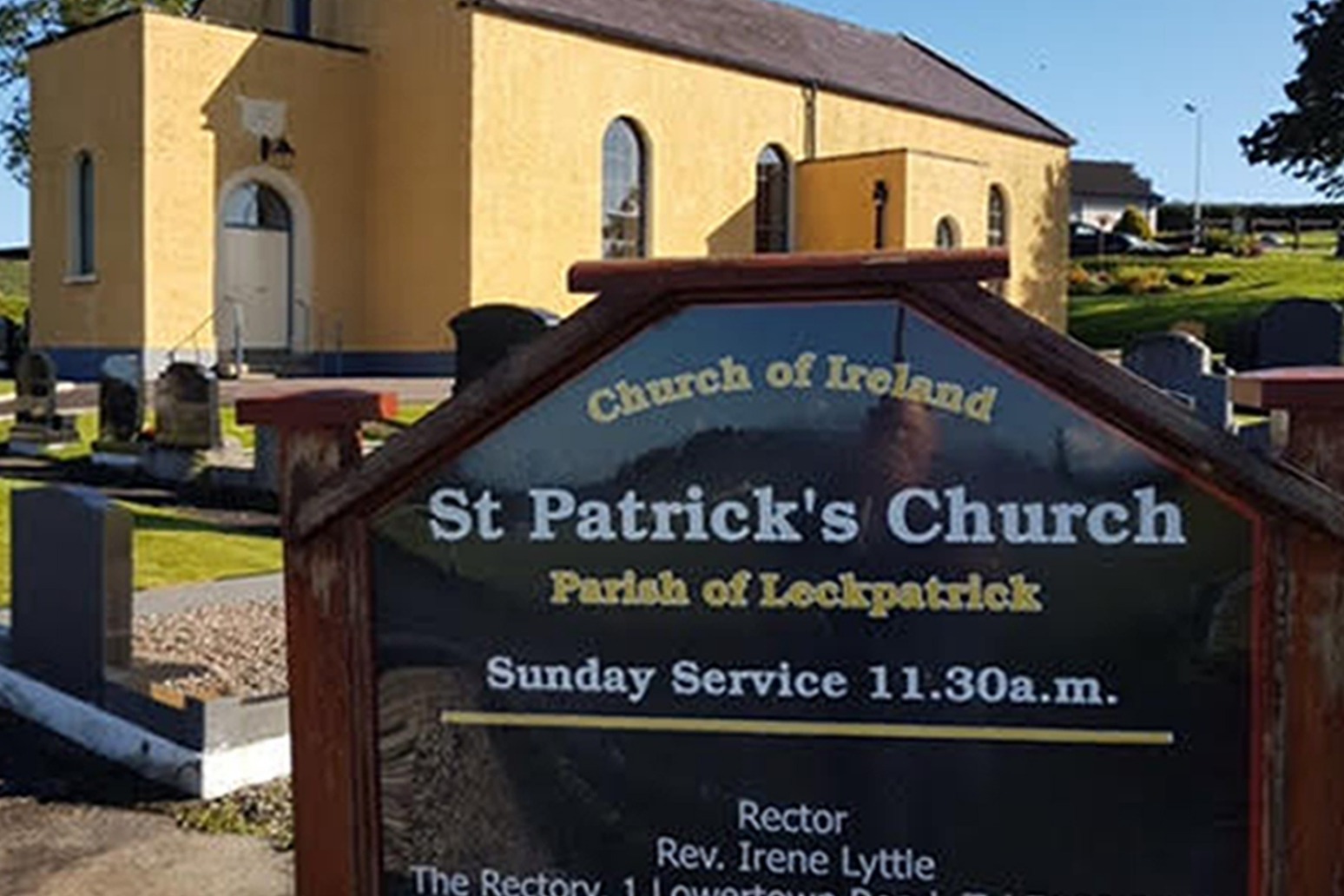 The family of a five-month-old baby killed by a bomb in Co Tyrone 50 years ago have urged that his name be heard.

Alan Jack was with his mother Barbara and two-year-old brother Robert in Canal Street, Strabane, on July 19 1972 when the blast in a nearby car went off.

His family say his pram was hit by a shard of glass which fell from a building after the explosion which has been blamed on the Provisional IRA.

He is one of the youngest victims of Northern Ireland’s Troubles, and his death came during the worst year of violence in the region with 472 people killed.

Unborn twins were killed in the Omagh bombing in 1998 while six-week-old Andrew Maguire was killed on August 10 1976 in an incident involving the IRA and the Army in Belfast.

Alan’s family say no one was ever questioned by police or convicted over his death.

In a statement on the 50th anniversary, his family described their frustration and disappointment at the lack of justice or acknowledgement.

“There is little ever said of our baby Alan but his life mattered to us, he was truly an innocent whose life was erased before it had barely even started,” they said.

“We have never received an apology or acknowledgement for what happened.”

Alan’s parents William and Barbara have since died.

They were aged 27 and 23 on the day of the bombing, and their family described how they were in the town on the summer’s day.

“About 1.05pm an anonymous telephone call was received by a constable at the enquiry office of Strabane RUC Station giving a 20-minute warning that a bomb had been planted outside Linton and Robinson’s shop, Canal Street, Strabane, and was due to go off,” they said.

“Five police officers left the RUC station and went to the scene. Two unattended cars had been left outside Linton and Robinson’s shop.

“Barbara came out of the Argosy sweet shop, Abercorn Square, with Robert and baby Alan, who was in his pram. Barbara was told by the police to ‘move on’ as there was a car bomb somewhere in the area.

“Barbara hurried away and as she passed the Ulster Bank, the bomb exploded, causing glass in 30 nearby buildings to shatter. Cruelly a piece of 1/4-inch plate glass fell from a window in the Ulster Bank into the pram, hitting baby Alan in the head and face – he didn’t stand a chance.”

The family said he will never be forgotten.

“Alan’s life was not for others to take,” they said. “It was a terrible blow and for William and Barbara they were truly devastated.

“Yes, there were siblings born but there was always this emptiness – baby Alan was never forgotten by our family, nor will he ever be forgotten.”

A service of remembrance and thanksgiving will be held for Alan on Sunday at Leckpatrick Parish Church.

Kenny Donaldson, director of services for the South East Fermanagh Foundation, said the family feel the crime was “largely brushed aside”.

“The murder of a child so young was and remains a tragedy, and in this milestone anniversary year it is important that Alan Jack’s name is heard, and heard loudly,” he said.

“In 1972 there was very limited access to technology and sadly, alike the majority of homes, a camera was not something that the Jack family possessed, there exists no photograph of little Alan, he was denied that very right to have his identity captured through a photographic image.

“It is a calamity that no-one has ever been held accountable.

“The Jack family were never given any focus down the years, they were left to deal with their pain and to try to survive themselves. Belatedly it is important that their loss is fully acknowledged and we pray that the upcoming service will offer the family a form of recognition and support then in their ongoing journey of healing.”

The Police Service of Northern Ireland have been approached for a response.