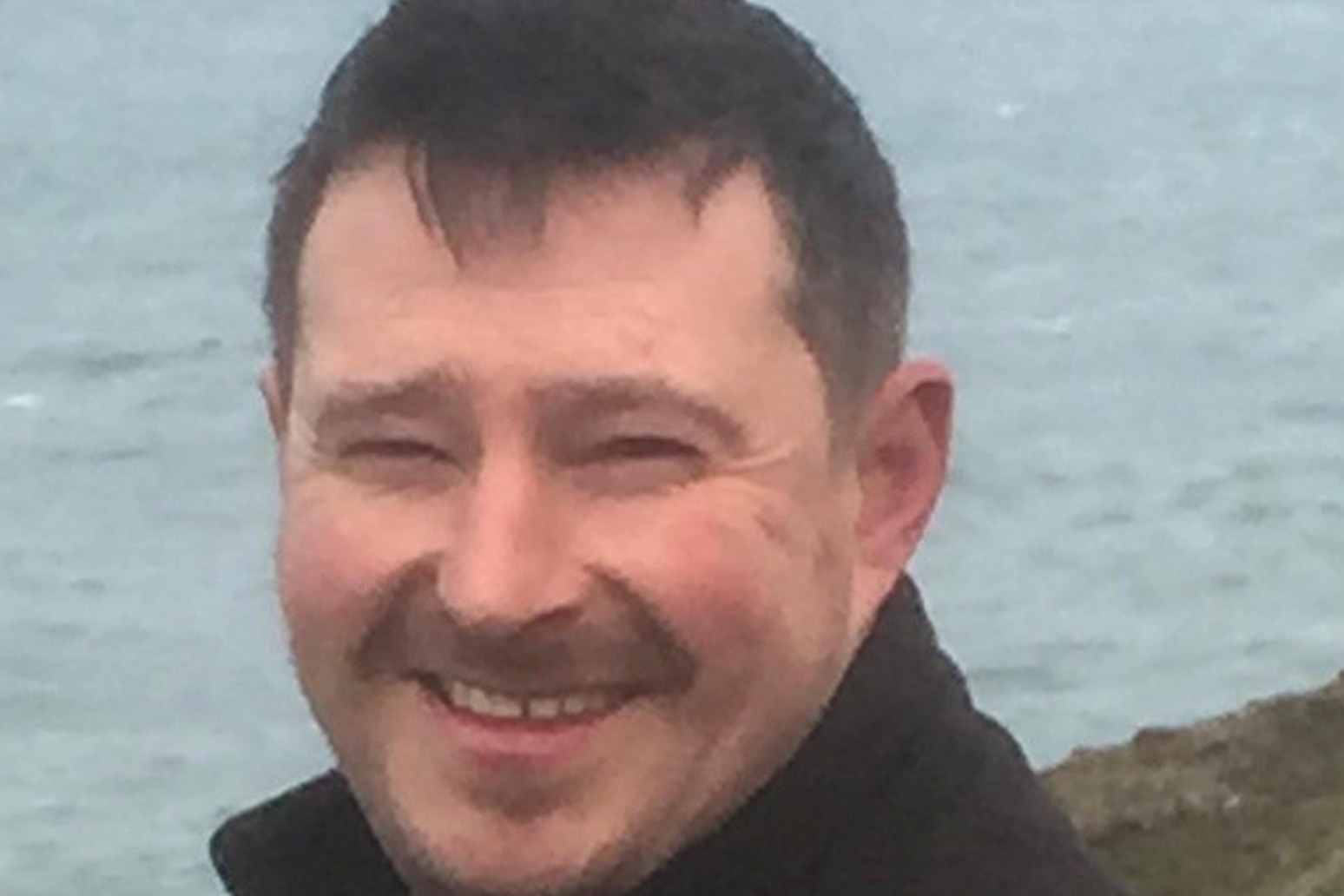 Tributes have been paid to a father who died after rescuing a group of children caught in a riptide.

Tributes have been paid to a father who died after rescuing a group of children caught in a riptide.

Hywel Morgan, 47, had helped save the children who had got into difficulty in the sea at Poppit Sands, St Dogmaels, Ceredigion.

Dyfed-Powys Police said the incident happened on Friday evening when several people were caught in a riptide on the beach.

Mr Morgan, who was from the local area, was recovered from the sea but could not be saved by the emergency services.

Police said Mr Morgan, who was known as Hyw by family and friends, had helped to rescue a group of children who had got into difficulty in the water.

Loved ones have issued a short tribute to the “devoted and loving father”.

“Hyw was a hero. Despite our pain and grief, it gives us comfort that he selflessly tried to prevent others from losing their lives,” they said.

“Hyw was a selfless individual who always gave up his time for others. He was a devoted and loving father and was loved and respected by all who knew him.

“As a family, we would now like time to grieve and would ask for privacy in which to do so.”

Two children were taken to hospital to be checked over following the incident, police confirmed.