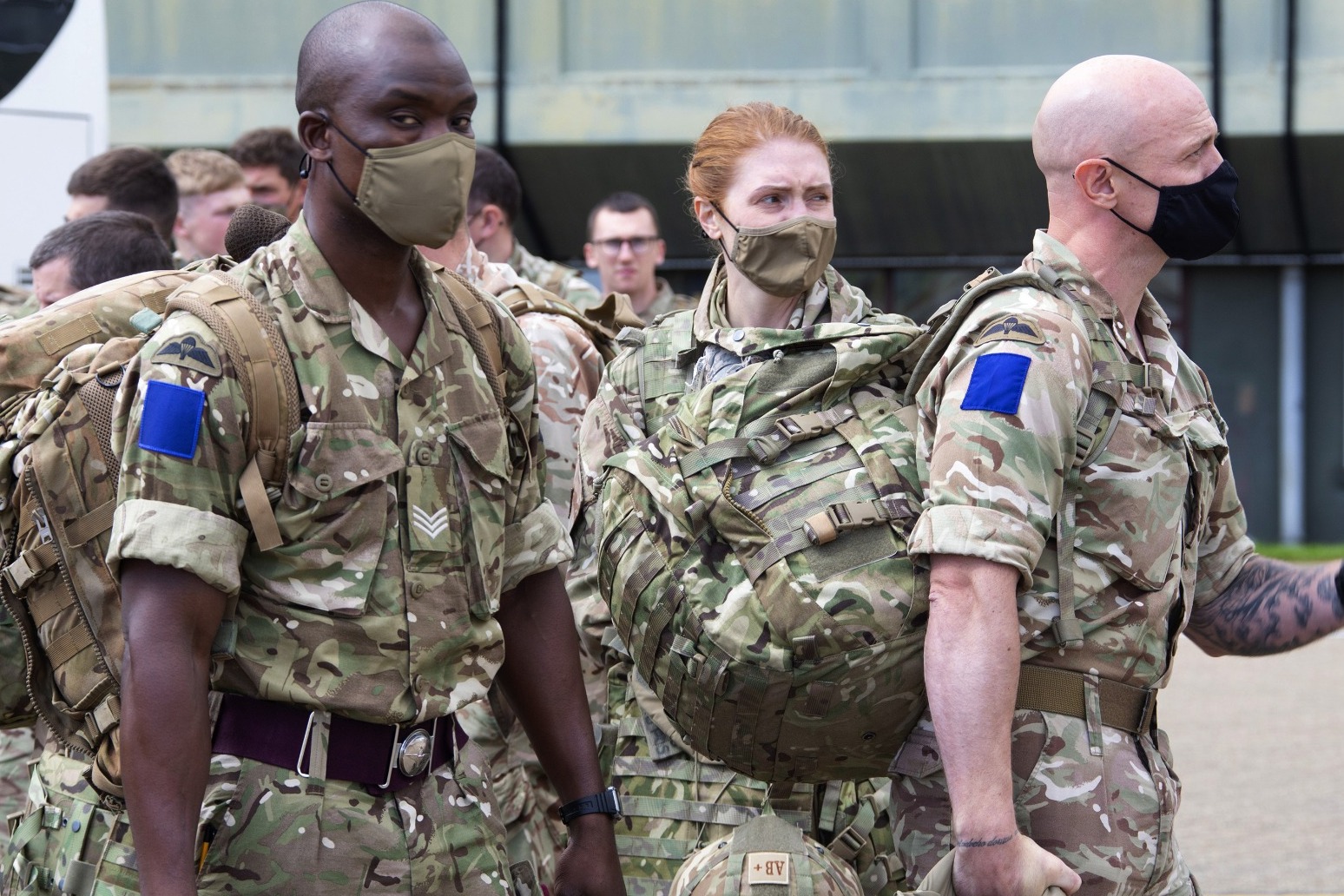 Women in Afghanistan fear a “dark future” following the fall of the country’s Western-backed government to the Taliban.

The militant group moved into Kabul on Sunday after President Ashraf Ghani fled the country, ending two decades of the UK and its allies trying to transform it.

It has sparked new concerns the Taliban will reimpose the harsh restrictions on women’s rights that existed before the insurgents were ousted in 2001.

Meetra Qutb, a researcher who left Afghanistan four years ago, told the PA news agency: “The past days and months have been very critical and concerning for women in the country.

“Many fear history will repeat itself with a compromise on their rights and are very scared that a dark future lies ahead.

“Between 1996 and 2001 women were not allowed to go to school, work outside or even leave the house without a man.

“If a woman did not cover her face she would be lashed in the street; if she was accused of adultery or was even seen talking to a man who is a stranger, she could be stoned or lashed for all to see.

“This is deeply rooted in the ideology of the Taliban.”

Ms Qutb said she has seen signs since Sunday that this could re-emerge, such as ads of women in dresses being painted over and bosses dismissing female employees.

She has urged the UK Government and its allies to “put the pressure on” the Taliban to ensure women’s rights are maintained.

Ms Qutb added: “The fear of persecution means many women are likely to stay silent – they are scared and traumatised and don’t want to bring danger on their families.

“I think women in positions of power who are negotiating with the Taliban should speak out about this issue.

“I also believe the UK Government should be doing the same, making sure we don’t lose the last 20 years of progress – they need to put the pressure on them.

“For the sake of humanity I would expect the people in the UK and Europe to raise their voices for the women of Afghanistan to prevent disaster and human tragedy.”