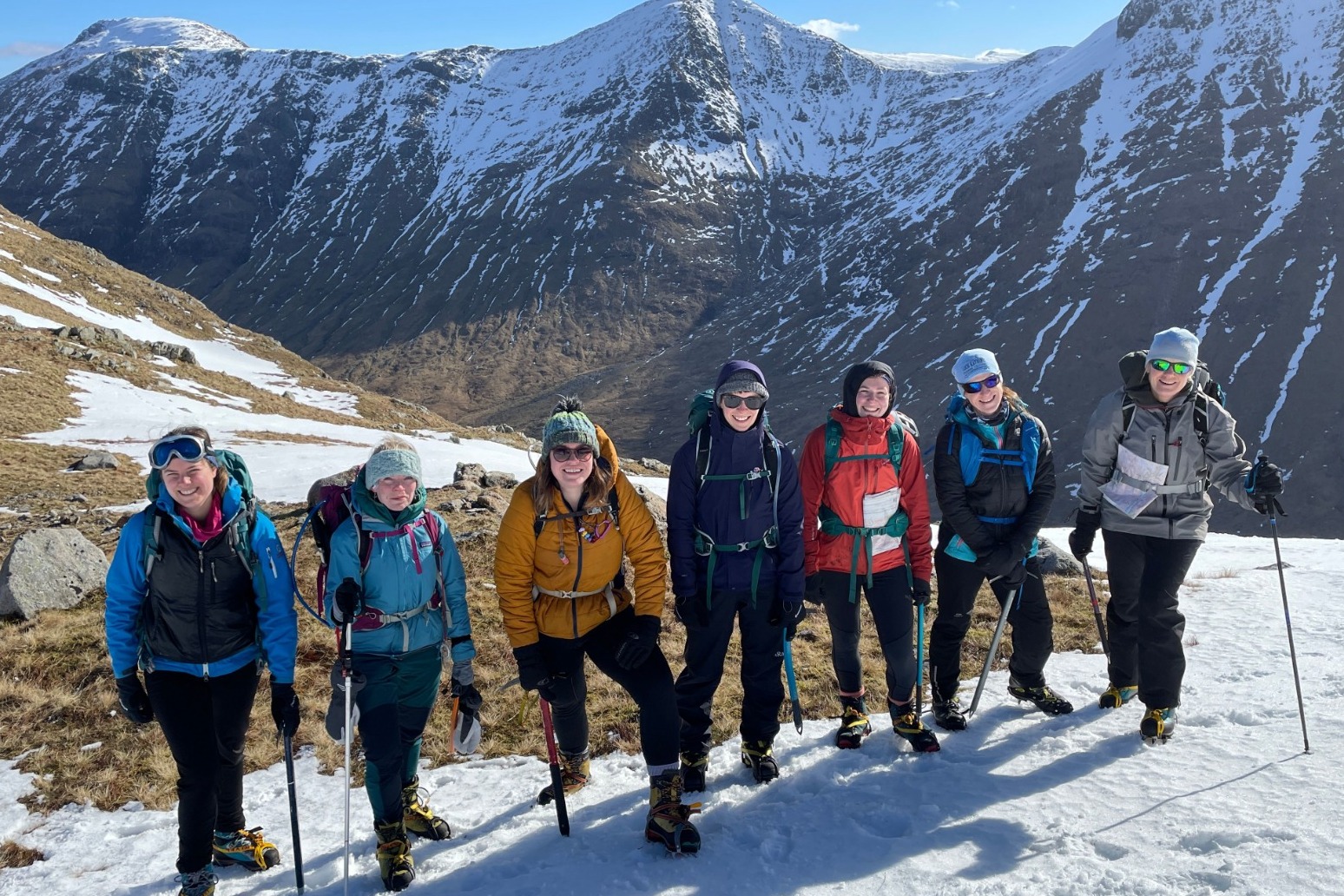 A film-making award is set to be launched in memory of a man who died while climbing the UK’s highest mountain last summer.

Rob Brown, 33, from Fort William was an experienced climber who fell while he was climbing Ben Nevis on July 29 last year.

A committee member for the annual Fort William Mountain Festival, Mr Brown’s memory will be recognised at this year’s event from Thursday February 16 until Sunday February 19 with an award called The Golden Axe.

Mr Brown was known as an “avid” film maker when on his adventures during his free time.

The award will recognise short-films, with the only rules being they must be no longer than two minutes and include bright colours, outdoor adventure and food.

Simon Pitman, sponsorship and marketing co-ordinator for the festival and a friend of Mr Brown told the PA news agency these were things he was known for.

“Rob was well known for some real characteristics in himself.

“He would never manage to make you expect what he was going to wear next, it was always another level up of colour.

“He was always renowned for climbing in winter with a pair of golden axes, there’s not many about,” Mr Pitman said.

The golden axes are where the name for the contest stems from.

“We all knew him for his golden axes.

“We wanted to put something together to celebrate him and also just to encourage everybody to get involved.

“It needs to have a bit of adventure, bright colours and some food.”

Mr Brown was described as “inspiring” and “wonderful” when he died following the tragic accident on Ben Nevis last year.

As well as the contest, attendees will be able to enjoy a range of activities including the Scottish awards for excellence in mountain culture; a film festival and opportunities to try a range of outdoor activities as well as a traditional Scottish ceilidh.

Anna Danby, co-ordinator of the 2023 Fort William Mountain Festival, said: “Our hope is that we have curated a programme that truly offers people from all walks of life the opportunity to come along and get involved.

“The overriding aims of the festival are to encourage everyone to be inspired by, respect and protect our natural landscape and we are confident that or festival visitors will leave feeling motivated to do just that.”