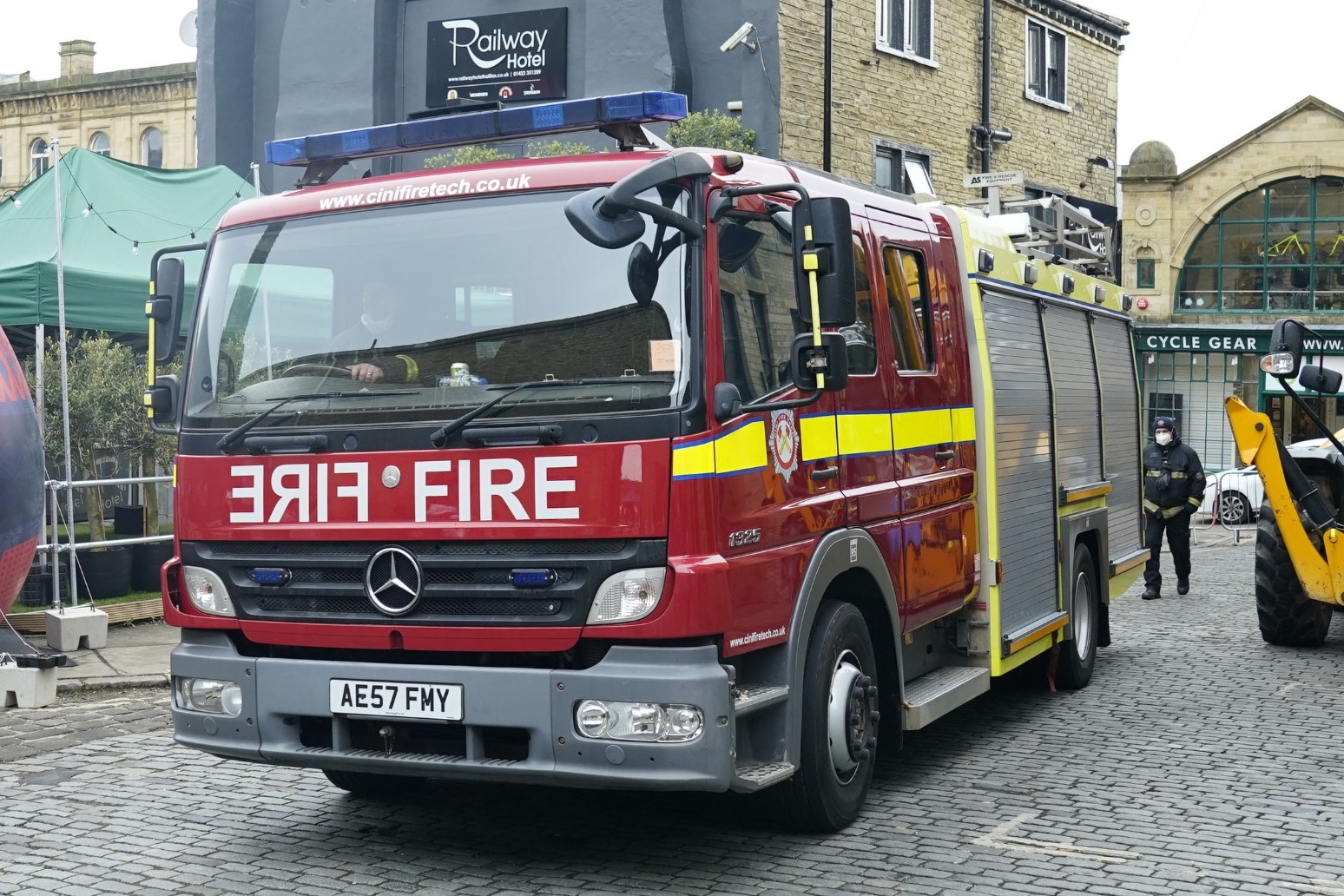 A firefighters’ union leader is warning of strikes after reacting angrily to a 2% pay offer.

The executive of the Fire Brigades Union (FBU) is recommending rejection of the offer, which it said is well below the soaring rate of inflation.

Matt Wrack, FBU general secretary said: “This is utterly inadequate and would deliver a further cut in real wages to firefighters in all roles in the midst of the cost-of-living crisis.

“This proposal will anger firefighters, those working in emergency fire controls, and those in all uniformed roles in fire services across the UK.

“It is galling to be insulted in this way, especially after our contribution to public safety during the pandemic.

“The Fire Brigades Union and our members do not consider or take industrial action lightly or without ensuring that all efforts to resolve the issue have been exhausted.

“To that end, we will be writing to the national fire employers to inform them of the anger and frustration their proposal will create.

“We will also seek confirmation that they have written to and met with the Westminster fire minister to request additional funding in order to make a realistic offer which meets the urgent needs of firefighters, respects their workforce and has some prospect of being accepted by firefighters.

“Similarly, we will be writing shortly to the ministers and/or government departments responsible for fire and rescue services in England, Wales, Northern Ireland and Scotland to seek urgent additional funding to enable fire and rescue employers to make a reasonable offer.

“Our members will now begin to discuss this offer and the executive council will reconvene shortly to discuss our next steps.

“We will now consider all options, including strike action.”