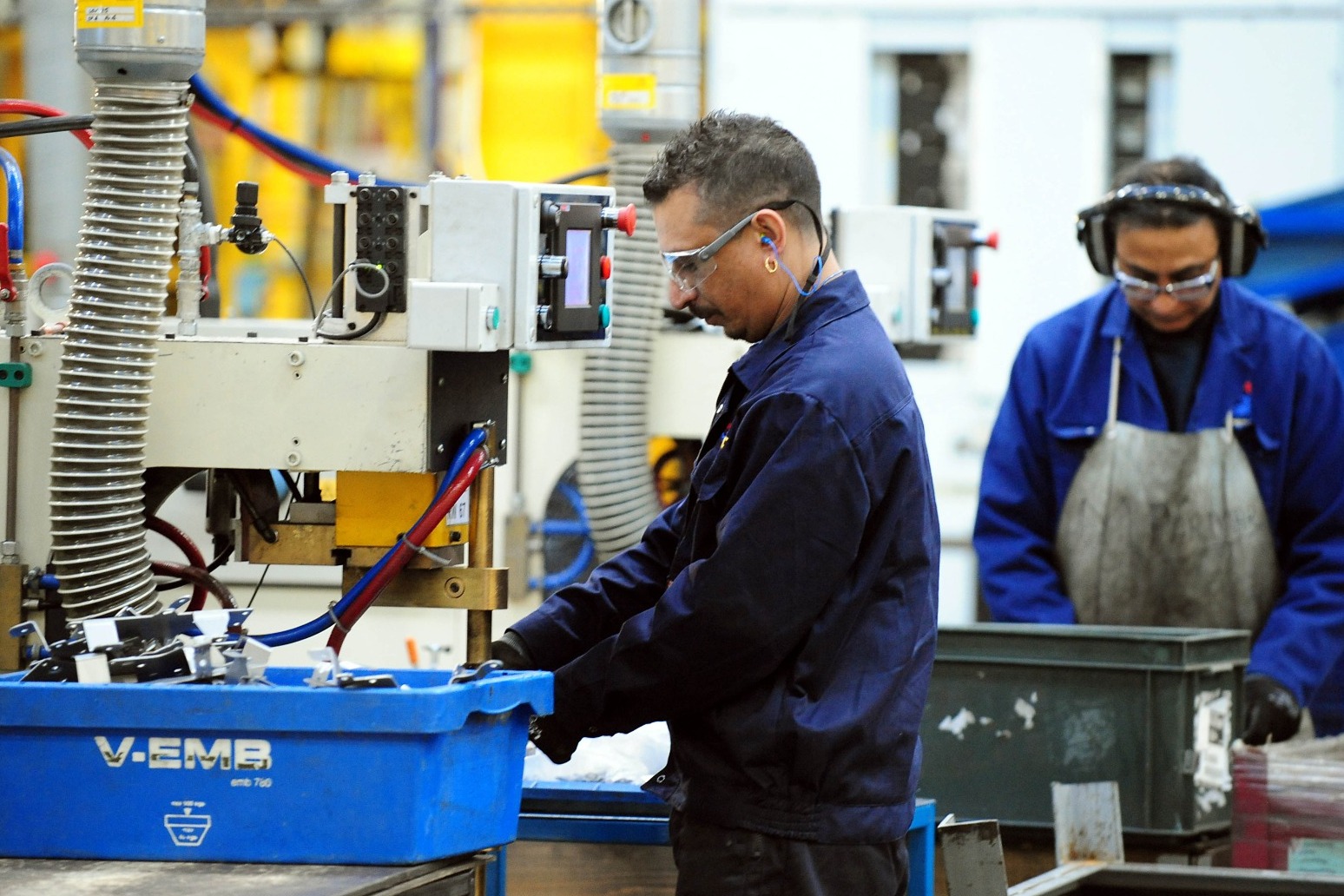 Manufacturers are embracing the charge towards net zero and decarbonising their businesses as the sector moves to slash greenhouse gas emissions, cut energy use and switch to renewable and sustainable energy sources, according to a report.

Research by Make UK and technology company Siemens suggested that most manufacturers say decarbonisation of their businesses is now an important priority despite unprecedented economic challenges.

A survey of 134 companies found that nearly half are implementing decarbonisation plans while a further quarter will start decarbonising within the next 12 months.

But the study also revealed a lack of knowledge of Government schemes, which Make UK said was a “major block”.

Stephen Phipson, chief executive of Make UK, said: “Britain’s manufacturers have long shown that they are at the forefront of innovation globally and they have already gone a long way to improve their processes and production in the quest to reach net zero.

“But in order that they continue at speed, business needs Government to play its part in driving the process forward.

While numerous strategies have been announced, progress has been limited at best.

“Government must deliver regular updates to help business understand the intentions and give them the confidence to make investment decisions.”