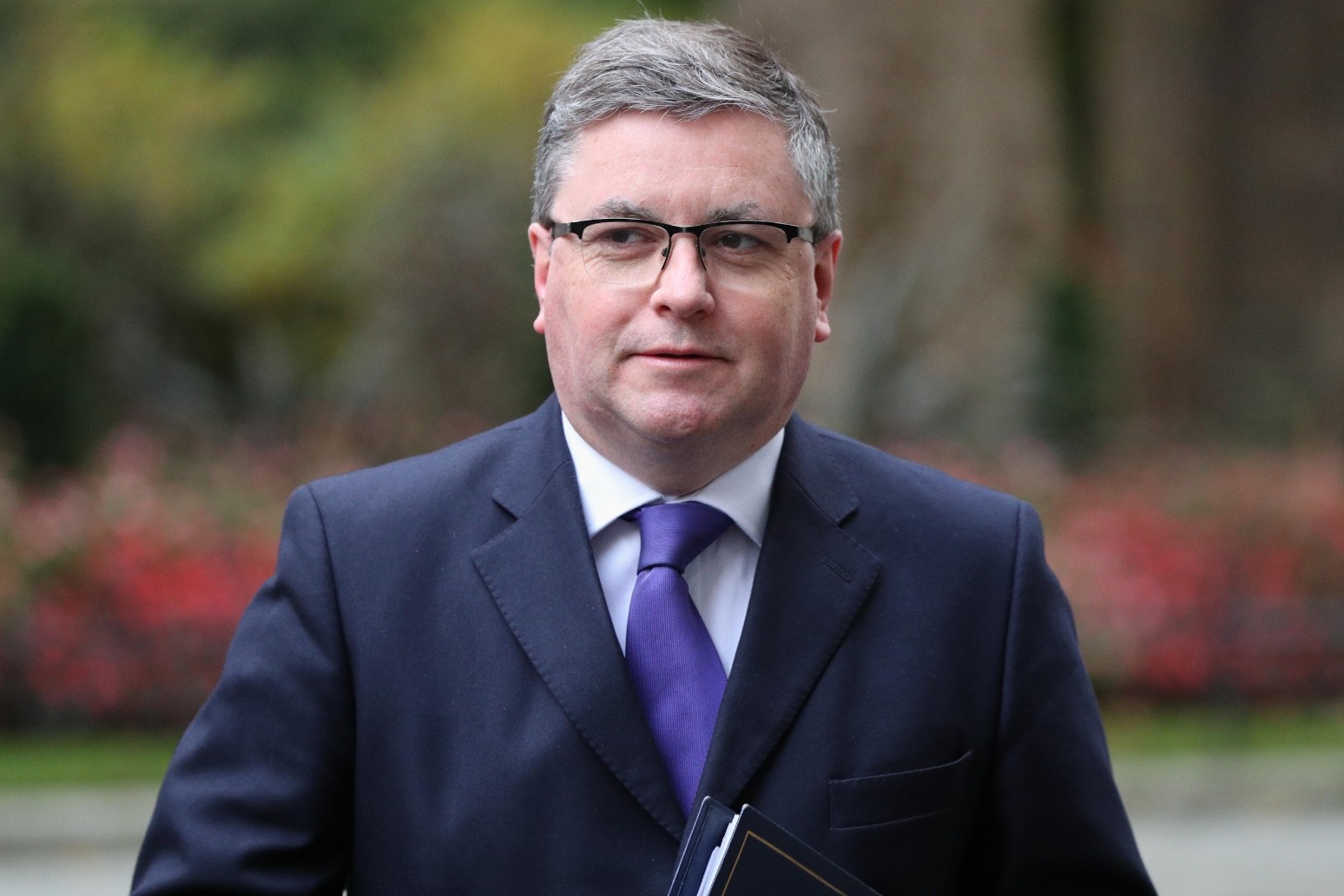 Sir Robert had initially backed Rishi Sunak in the race to succeed Boris Johnson, citing his ability to lead the country through “challenging economic times”.

But in an article for The Daily Telegraph, he said he now believed that Ms Truss’s economic proposals offered the best prospect of getting through the current crisis.

“Her plans give us our best shot at reaching our potential with the high-growth, high-productivity economy that we need not only to get us out of this crisis but to protect ourselves from the next,” he wrote.

Sir Robert’s defection will come as another blow for Mr Sunak, the former chancellor, who has sought to stress his willingness to tell difficult truths while accusing his rival of peddling “fairytale” economics.

It will also reaffirm Ms Truss’s status as the clear frontrunner, with MPs hoping for a ministerial job in the new government looking to rally to the likely winner.

Earlier this week, former minister Chris Skidmore became the first MP to declare he was swapping his allegiance and backing Ms Truss.

In is article, Sir Robert said it was not easy changing sides mid-campaign but that he believed it was the right thing to do.

“As the campaign has moved on, and as I have listened carefully to both candidates, I have thought deeply about the issues that move me and what I want to see the next prime minister doing,” he said.

“Changing your mind on an issue like this is not an easy thing to do, but I have decided that Liz Truss is the right person to take our country forward.”

Meanwhile Culture Secretary Nadine Dorries has launched a stinging attack on Deputy Prime Minister Dominic Raab after he defended Mr Sunak over accusations that he had “stabbed Boris in the back”.

In a interview with The Times, Mr Raab said Mr Sunak had tried to make his relationship with Mr Johnson work until the point where he felt he had to resign – helping to trigger the wave of resignations which forced him to quit.

He also sought to counter claims that Mr Sunak had been preparing for a leadership challenge, pointing out that Ms Truss had been cultivating support with her so-called “fizz for Liz” dinners for Tory MPs.

“Anyone who thinks Rishi stabbed Boris in the back is kidding themselves. Liz was doing lots of groundwork with her fizz for Liz for months on end,” he said.

“Rishi worked very hard to make the relationship with the Prime Minister work, he’s explained why in the end he couldn’t stay. I’m saying that as someone who was staunchly loyal to the PM.”

However Ms Dorries, who previously posted a mocked-up image of a toga-clad Mr Sunak stabbing Mr Johnson in the back, accused Mr Raab, who was one of the former chancellor’s first backers, of trying to “rewrite the facts”.

“Liz may have had drinks with MPs – but she did not resign her job, walk away, furtively campaign with MPs for votes register a web site and was not campaign ready or part of a planned coup. Sunak was. You can’t rewrite the facts, Dominic Raab,” she tweeted.