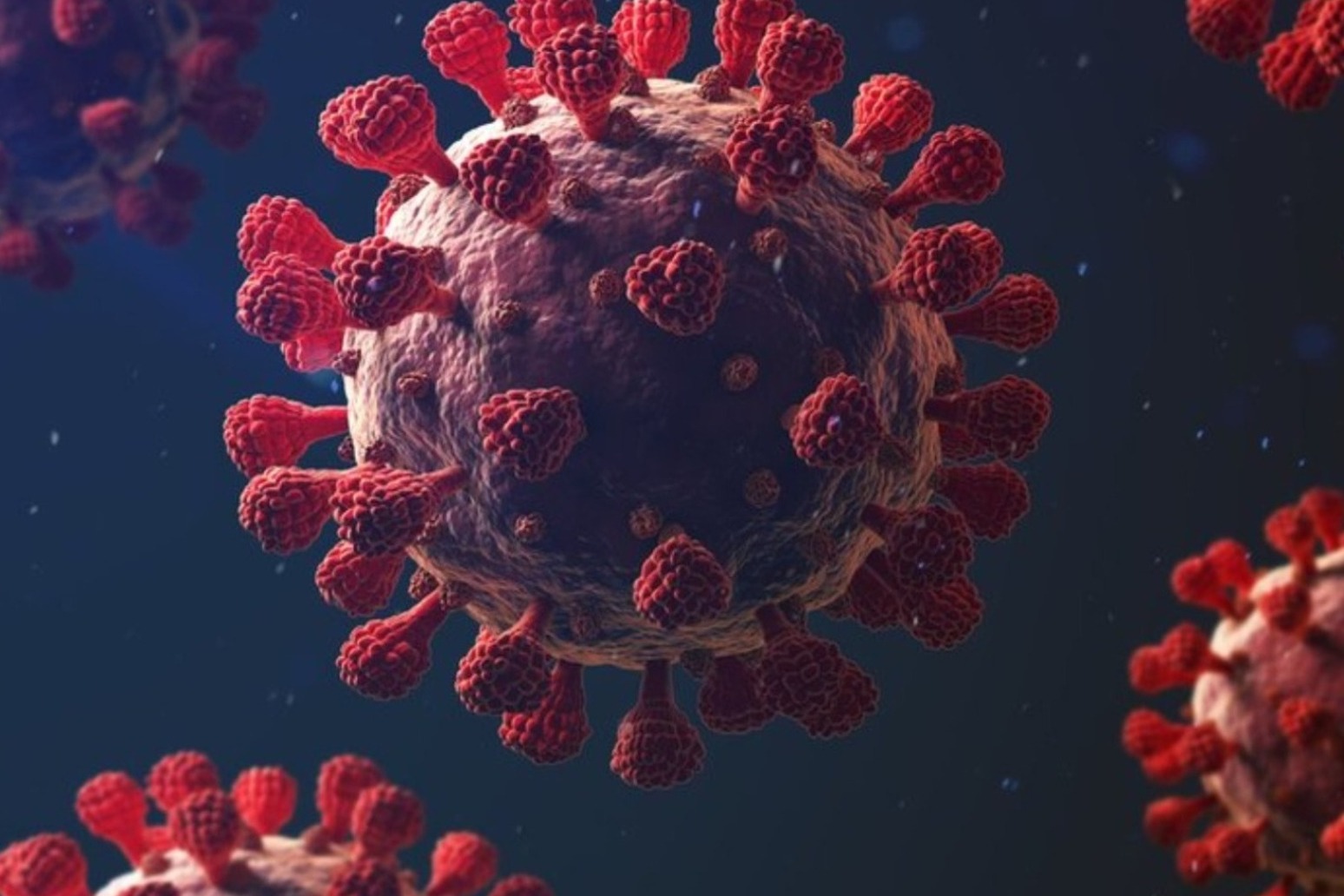 Officials have identified the first UK cases of the Manaus variant of coronavirus.

Officials have identified the first UK cases of the Manaus variant of coronavirus, a new strain that may spread more rapidly and respond less well to existing vaccines.

Public Health England (PHE) said on Sunday that six cases of the concerning P.1 variant first detected in the Brazilian city have been confirmed in Britain, three in England and three in Scotland.

Two were confirmed in South Gloucestershire but the third English case has not been located and could be anywhere in the nation, as PHE says the person did not complete their test registration card so their contact details are unavailable.

Anyone who took a test on February 12 or 13 and has not received a result, or has an uncompleted test registration card, is being asked to come forward immediately.

The Gloucestershire cases were said to originate from one individual who travelled back from Brazil and arrived in London on February 10 – five days before the Government’s quarantine hotel policy came into force.

So, the traveller isolated at home with the rest of their household. One member was understood to have developed symptoms before getting a test.

It is understood there were four positive tests in total in that household, two of which were confirmed with genetic sequencing to be the P.1 variant.

But officials are awaiting the results of sequencing on the outstanding two tests to see if they were infected by the Manaus strain.

PHE and NHS Test and Trace are contacting the passengers on Swiss Air flight, LX318 travelling from Sao Paulo, through Zurich, and landing in London Heathrow on February 10.

The remaining unlocated case is not believed to be linked to the others because the virus was found to have slight genetic differences.

Officials said their test was processed on February 14, so believe it is likely they took it a day or two earlier.

They believe that case was unlikely to have taken their test at one of the regional test sites, where staff can check if contacts details have been provided, but it could have been a home test or from local surge testing.

The Scottish Government said three residents who returned to north-east Scotland from Brazil, via Paris and London, subsequently tested positive for Covid-19.

The tests, completed in early February, were passed to the UK’s sequencing programme and were identified as being the Manaus variant.

Officials are contacting the other passengers on their flight from London to Aberdeen.

The cases are not thought to be connected to the three confirmed cases in England.

The World Health Organisation has been informed of the cases, which have been designated “of concern” as it shares key mutations with the variant detected in South Africa.

More work is needed but there are concerns that the existing vaccines may be less effective against the Manaus strain.

It is understood that officials became aware of the English cases on Friday and the Scottish ones on Saturday.

Chancellor Rishi Sunak said during a BBC interview on Sunday that he had not received any evidence of new variants having emerged when questioned about concerns case rates are rising in one in five areas.

Scottish Health Secretary Jeane Freeman said: “The identification of this new variant is a concern but we are taking every possible precaution.

“This new variant demonstrates how serious Covid is and reinforces the need to minimise the spread of the virus.”

Dr Susan Hopkins, PHE’s strategic response director for Covid-19, said: “We have identified these cases thanks to the UK’s advanced sequencing capabilities which means we are finding more variants and mutations than many other countries and are therefore able to take action quickly.

“The important thing to remember is that Covid-19, no matter what variant it is, spreads in the same way. That means the measures to stop it spreading do not change.”