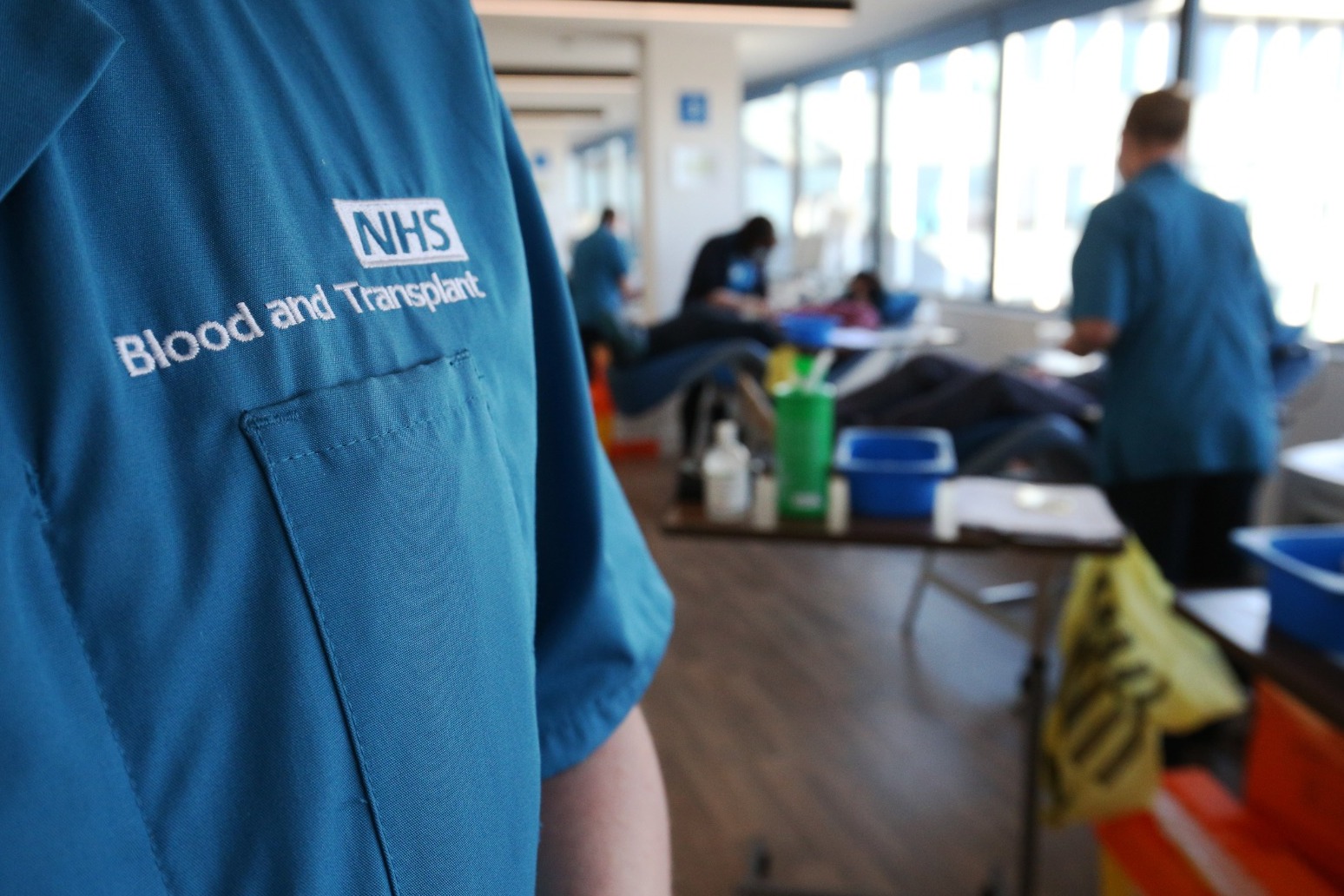 Around 17,000 people across the country receive the treatment annually

Blood donors in England are now able to give a little extra help as their contributions are used to make lifesaving plasma medicine.

The first blood donations to be used in this way will be taken from Tuesday, with the approach being rolled out across England over several months.

Eventually, around 250,000 litres of plasma from around one million blood donations each year will be used to make a medicine which treats rare immune diseases.

NHS Blood and Transplant (NHSBT) say that the plasma will bolster supplies of the medicine – known as immunoglobulin – which it said is facing supply pressures made worse by Covid-19.

Until now the UK had been relying solely on imports of immunoglobulin medicine, which are received by around 17,000 people every year.

NHSBT say that many recipients are clinically vulnerable people who have been shielding during the coronavirus pandemic.

Specific donations of blood plasma began back in April, but from Tuesday the first of England’s 770,000 blood donors will begin their contribution, with the first such donations due to be taken at Manchester Norfolk House Blood Donor Centre, and by mobile blood donation teams covering Liverpool, Taunton and Bath.