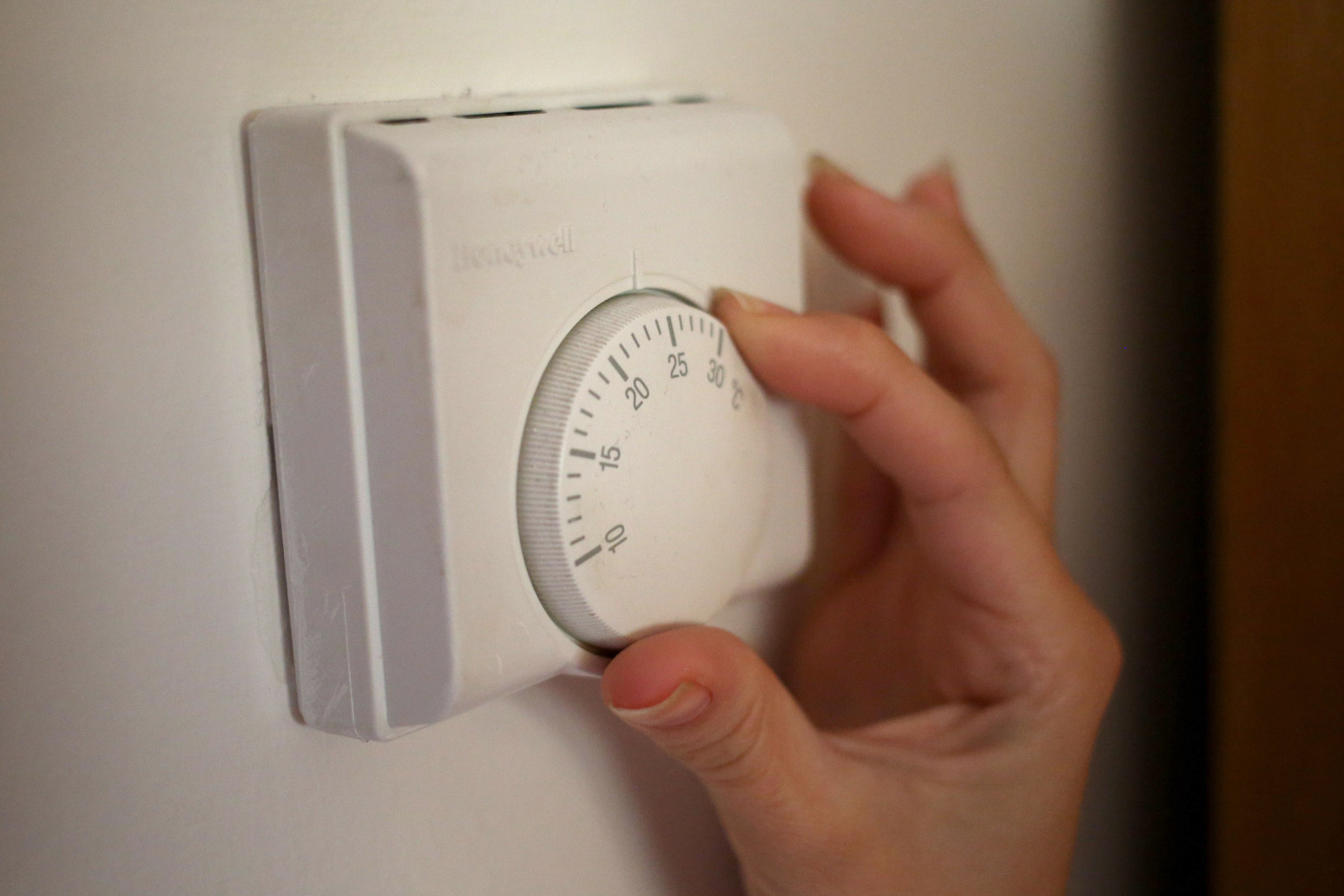 Deploying heat pumps and boosting energy efficiency should be the priority for home heating in the next decade, rather than hydrogen, a report has suggested.

Ministers have set out plans to roll out 600,000 heat pumps, a low carbon alternative to gas boilers, per year by 2028, and develop hydrogen supplies, which are also being touted as an option for cutting climate emissions from home heating systems currently run on natural gas.

But a report from Imperial College London’s Energy Futures Lab said it was likely that using hydrogen as an energy source in the gas grid would only be feasible from the early to mid-2030s, at the very earliest.

With tough climate goals to cut emissions within the decade, the research calls for a focus on making UK homes more efficient, electrifying domestic heating through heat pumps, and deploying heat networks in the next 10 years.

The report was commissioned by the MCS Charitable Foundation, which aims to drive adoption of renewable energy and low carbon technology.

UK homes are very draughty and leak heat, and whatever technology is used to cut carbon from housing, improving energy efficiency is essential, the report said.

Heat pumps, which use electricity to generate heat from air, ground or water, have high upfront installation costs.

Air source heat pumps average around £10,000 to install, with the technology also potentially needing changes such as bigger radiators, and they heat homes differently to a gas boiler.

Hydrogen produces no carbon emissions when used in boilers which are similar to gas units, and can be generated using renewable electricity or from methane gas – although that produces carbon pollution in the process.

The report highlights the costs of switching to hydrogen for heating in changing infrastructure, meters and boilers in homes, and finds that over the long term, shifting to heat pumps is the lowest cost option for households.

It also warns that hydrogen from methane gas is not aligned with goals to cut emissions to net zero by 2050, even if technology to capture and store carbon pollution is used.

Hydrogen would be best placed for use close to industrial clusters where it is being used for industrial processes or in hybrid heat pump systems which also include a boiler element, the report said.

It recommends the Government brings in new support schemes to reduce the cost of heat pumps, focus on improving their performance, installation and customer experience and encourage their uptake in the short term.

It should support the expansion of UK heat pump manufacturing to drive innovation, create jobs and help meet the 600,000 installation target, and have a clear strategy to train the tens of thousands of heat pump installers and engineers who will be needed.

Imperial’s Dr Richard Hanna, one of the co-authors of the report, said using hydrogen had the potential to help cut emissions in sectors such as industry and shipping, but “right now there is not a strong case for using it to heat our homes”.

“In the near-term, the Government should focus its efforts on improving heat pump products and their affordability and supporting industry to rapidly scale up production of the technology in the UK.”

David Cowdrey, director of external affairs at MCS, said: “It is time for the Government to back proven, off-the-shelf, zero-carbon solutions like heat pumps, which can be scaled up rapidly and electrify domestic heat.

“Through investment the UK can replicate what we’ve seen in many European countries, where concerted action has benefited the low-carbon heating sector.”

A Business Department spokesperson said: “We need a mix of new, low-carbon heating solutions for different property types in different parts of the country – such as heat networks, electric heat pumps and potentially hydrogen.

“Electric heat pumps will have a key role to play, which is why we are incentivising their deployment through measures such as the £450 million Boiler Upgrade Scheme.

“Alongside this we are supporting further work to explore the option of hydrogen for heating buildings and will take decisions on this in 2026.”