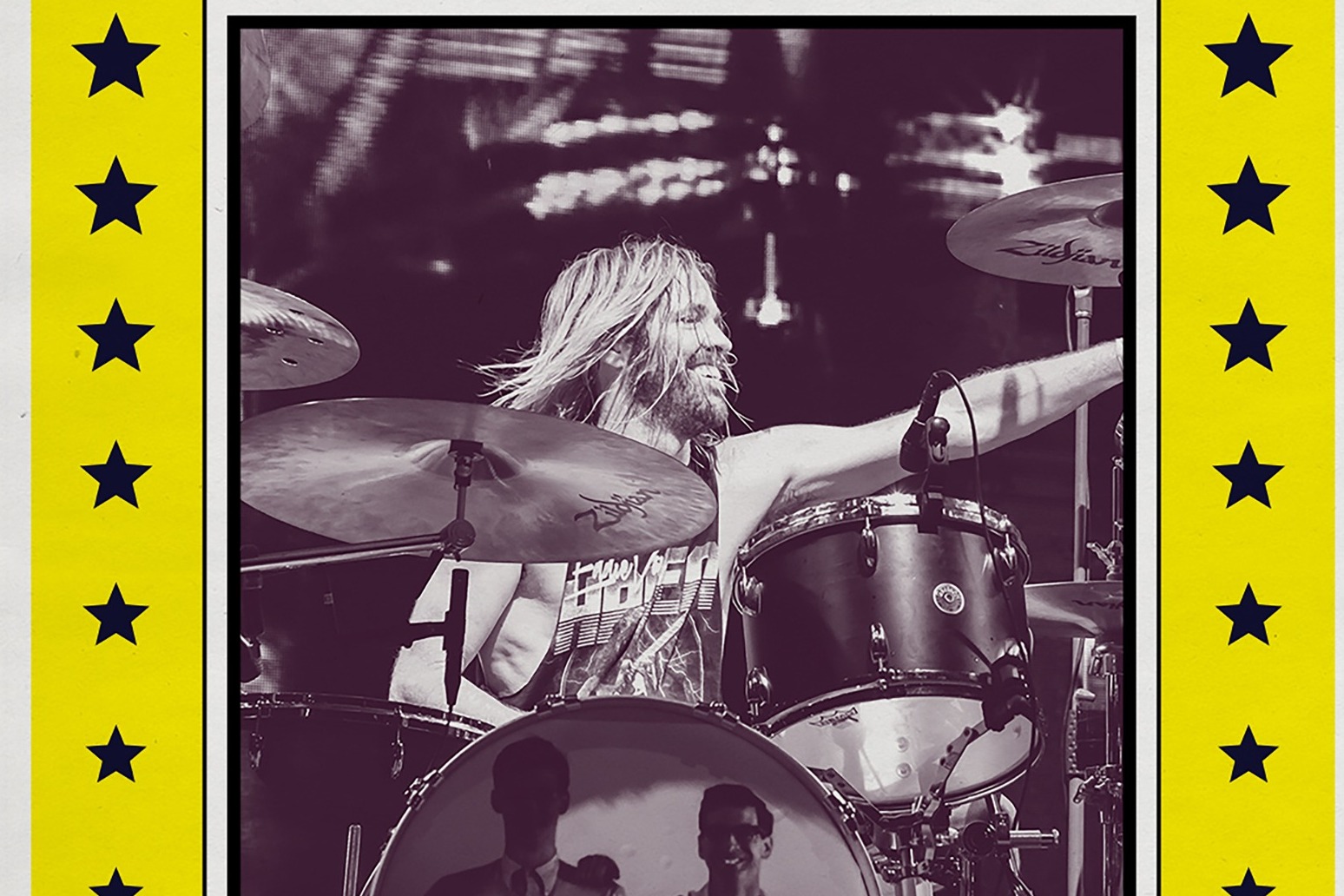 Foo Fighters will be joined by Liam Gallagher, Brian May and Dave Chappelle during a tribute concert in memory of their late drummer Taylor Hawkins.

Queen drummer Roger Taylor will also take to the stage alongside his son Rufus, who plays drums with The Darkness.

American comedian Chappelle will appear as a special guest.

A statement from Foo Fighters said more acts will be announced for the tribute show, which is scheduled for Saturday September 3 and being organised in collaboration with Hawkins’ family.

It will be followed by a second concert on September 27 at The Kia Forum in Los Angeles, with that line-up yet to be announced.

The shows are expected to be the band’s first since Hawkins was found dead aged 50 in his hotel room in Colombia in March.

No cause of death was announced, although a preliminary toxicology report showed traces of 10 substances in his body, including opioids and marijuana.

He joined Foo Fighters in 1997 after previously touring with Alanis Morrissette. Hawkins also starred with the band in their recently released film, Studio 666.

Following his death in March, the band cancelled their forthcoming tour dates as well as a planned performance at the Grammys.

They went on to win all three categories they were nominated for at the 64th annual awards but did not attend.