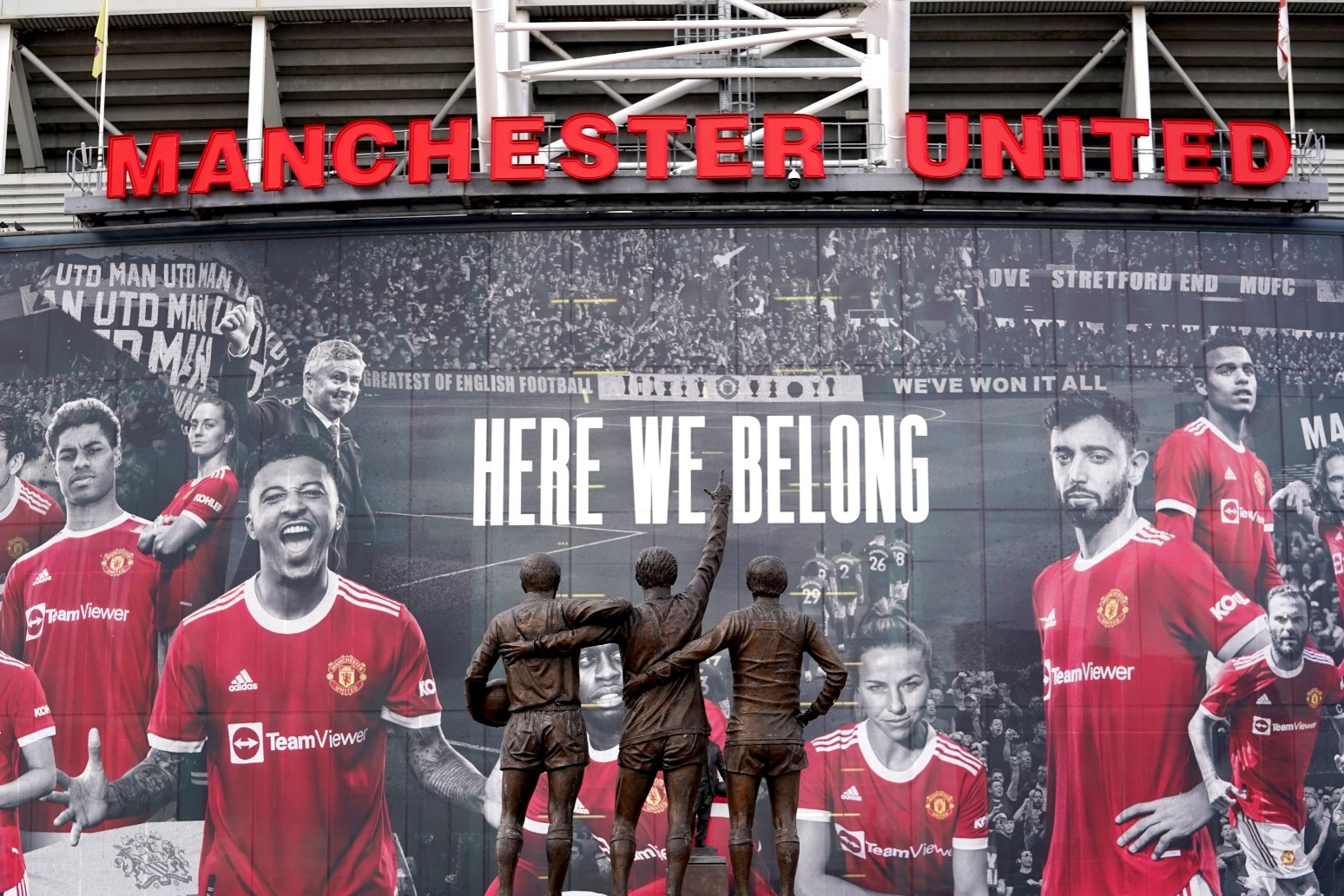 The 81-year-old, who was appointed CBE in 2016 for his services to football and charity, has now revealed he has been diagnosed with dementia.

Manchester United and Scotland great Denis Law says he has been diagnosed with “mixed dementia”.

The Aberdeen-born striker made his breakthrough at Huddersfield, then had spells with Manchester City and Torino before heading to Old Trafford in 1962.

Law scored an incredible 237 goals in 404 appearances for United and the player nicknamed ‘The King’ ended his career across town with City, while he remains Scotland’s joint top scorer on 30 goals.

The 81-year-old, who was appointed CBE in 2016 for his services to football and charity, has now revealed he has been diagnosed with dementia.

“I am at the point where I feel I want to be open about my condition,” Law said in a statement.

“I have been diagnosed with ‘mixed dementia’, which is more than one type of dementia, in my case this being Alzheimer’s and Vascular dementia.

“This has been an extremely difficult year for everyone and the long periods of isolation have certainly not helped.

“It is an incredibly challenging and problematic disease and I have witnessed many friends go through this.

“You hope that it won’t happen to you, even make jokes about it whilst ignoring the early signs because you don’t want it to be true.

“You get angry, frustrated, confused and then worried. Worried for your family, as they will be the ones dealing with it.

“However the time has come to tackle this head on, excuse the pun.

“I recognise how my brain is deteriorating and how my memory evades me when I don’t want it to and how this causes me distress in situations that are beyond my control.

“I do understand what is happening and that is why I want to address my situation now whilst I am able, because I know there will be days when I don’t understand and I hate the thought of that right now.

“In the height of the pandemic I said I hoped that if one positive was to come out of it, it would be that it would make people kinder to each other, so that’s what I am hoping for now.

“I don’t want people to be saddened if I forget places, people or dates because you need to remember I enjoyed all those memories and I am lucky to have experienced what I have in my life… a loving and supportive family, a great career doing what I loved and getting paid to do it and lifelong friends.

“I have good days and bad days and aim to take each day as it comes adjusting my lifestyle accordingly.

“I hung up my football boots a long time ago and now it’s time to put my signing days behind me too, so apologies to anyone who has sent me anything but I am just not able.

“I am trying to be positive and determined to continue watching my club, Manchester United at Old Trafford, hopefully this will be a season of success and I am excited by the new signings that Ole and the club have made.

“Also where possible I would like to continue my involvement with the ‘Denis Law Legacy Trust’, the work the staff and volunteers do in the community is amazing and it makes a real difference.

“I know the road ahead will be hard, demanding, painful and ever changing and so ask for understanding and patience as this will not be an easy journey especially for the people who love you the most.

“My daughter, Di, is completing ‘The Thames Bridges Trek’ on the 11th September to raise money for the Alzheimer’s Society so if you can please donate at www.justgiving.com/thelawman

“As a family, we have been offered support by Alzheimer’s Society and have chosen to fundraise for the charity to help support its crucial work.

“Alzheimer’s Society’s services have never been in more need, used over 5.5 million times since March 2020, and are a lifeline to thousands of families who are also facing a dementia diagnosis.

“The charity is also doing amazing work with the sports industry, with its Sport United Against Dementia campaign, which I fully support. This really could make the biggest difference to former players, players, and fans alike.”

Law is immortalised in the United Trinity statue outside of Old Trafford alongside the late George Best and Sir Bobby Charlton, who it was confirmed in November has also been diagnosed with dementia.

Kate Lee, chief executive at the Alzheimer’s Society, said: “We have offered support to Denis Law and the whole family.

“We are incredibly thankful to the family for choosing to raise vital funds for us and hope Denis’s bravery in coming forward will encourage many others to seek the help they need, for which we are hugely grateful.”