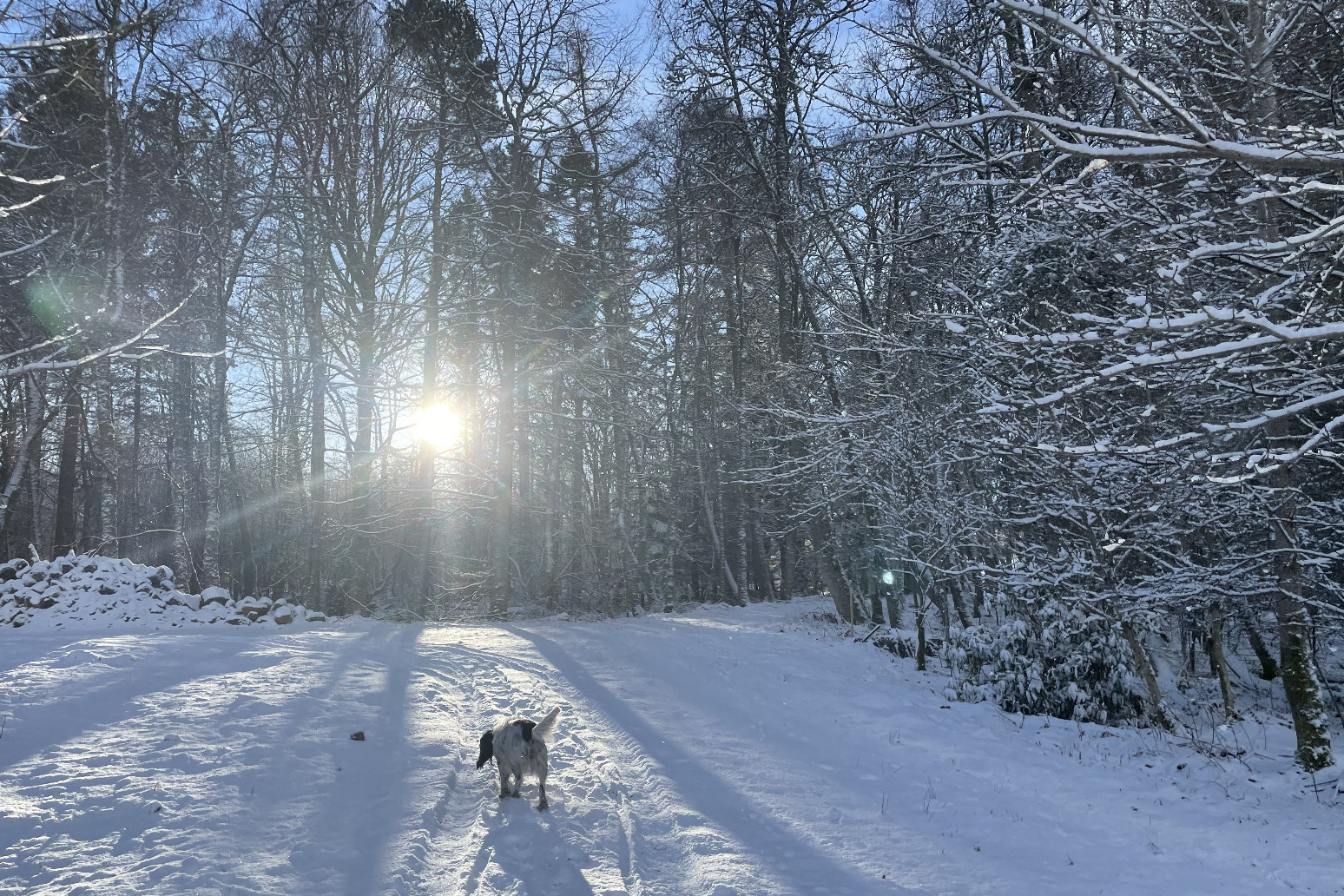 Forecasters have warned temperatures could stay below average into next week in parts of the UK as the cold spell continues, with lows of minus 8C predicted on Tuesday night.

The Met Office has said further weather warnings for snow and ice are likely to be issued for Wednesday night.

Drivers have been urged to factor in extra time for their journeys in order to move carefully along slippery roads and defrost their cars.

It comes after dozens of people were injured following a crash involving a double-decker bus in “treacherous” freezing conditions in Somerset.

Met Office meteorologist Tom Morgan said temperatures are likely to dip as low as minus 7C or 8C in the south and south east of England on Tuesday evening.

Mr Morgan said: “There will be a widespread frost and everywhere will be sub-zero but it won’t be as cold as last night. Tonight we’re likley to bottom out at about minus 7C or 8C and that will be in localised places in the south of England.

“The north east of England might get chilly as well. There will be a fair amount of ice around so there are a lot of warnings in place.

“Certainly if you’re planning to make a journey tomorrow morning it’s worth leaving extra time for your journey, both to defrost your car and because the roads will be more slippery. There will be travel disruption, especially where there is snow.”

Mr Morgan said most warnings will expire around the middle part of tomorrow with further warnings expected to come into force, but the weather service is avoiding issuing them long in advance so as not to confuse people.

“This is a cold spell lasting around five to seven days so I think by the weekend if you’re living in Scotland or Northern Ireland, you will feel it getting a bit milder – but it will remain cold in England and Wales.

“It may well take until the early part of next week for temperatures to return to normal across England and Wales.”

An amber warning for snow in northern Scotland has been issued by the Met Office for between 3pm and 11.59pm on Tuesday.

The Met Office said 32cm of snow fell at Loch Glascarnoch in the Scottish Highlands on Tuesday morning.

Nearby Altnaharra saw 11cm, Wick Airport on Scotland’s far north coast had 8cm and Lerwick in the Shetland Islands had 7cm of snow.

Ballypatrick Forest in County Antrim and Shap in Cumbria each saw 3cm of snowfall.

An ice warning covers much of the South from 6pm on Tuesday until 10am on Wednesday.

Motorists have been urged to take care on the roads due to difficult driving conditions, with “blustery” and “often wintry” showers expected across northern and western coasts.

A major incident was declared in Somerset after a double-decker bus overturned in a crash involving a motorcycle at around 6am.

The A39 Quantock Road in Bridgwater, was closed with police, fire and ambulance units remaining on the scene into the afternoon.

NHS Somerset said 27 patients were taken to a minor injuries unit while another 26 were taken to the emergency department at Musgrove Hospital for injuries consistent with a “serious traffic collision”.

A “small number” of those injured were left needing surgery, the service said.

Avon and Somerset Police has urged people not to travel unless “absolutely essential”, warning of “extremely icy and dangerous” conditions.

Earlier on Tuesday morning, it said it had received more than 100 reports of road-related incidents in five hours.

Cornwall Fire and Rescue Service said it had seen reports that vehicles had become stuck in snow on the A39 at Trispen and A391 at Bugle.

It tweeted: “Be careful if you’re out and about today – snow has fallen in some areas and roads are likely to be icy. In built up areas, pedestrians may take to the roads if pavements are dangerous.”

Devon and Cornwall Police has urged drivers to exercise caution as heavy snow showers sweep across the two counties.

The RAC said there had been a “huge spike” in breakdowns on Tuesday due to icy conditions.

A spokesperson said: “Even though the weather is largely dry in most places, today is proving far busier than yesterday, which is unusual as Monday is generally the biggest day for breakdowns.

“Flat batteries are the top reason for drivers calling us out as cars with older ones finally give up the ghost in the cold.

“Ice, and in some areas snow, are the biggest risks for drivers this week – particularly on stretches of road that haven’t been treated.

“It’s vital everyone slows down and gives themselves time to plenty of time to brake and react in the event something unexpected happens.”

The Met Office said it expects milder air to start moving in from Friday afternoon in Northern Ireland and Scotland.

Spokesman Oli Claydon said: “That will slowly spread across the rest of the UK. South-east England will hold onto colder temperatures for longer.”

The County Councils Network, which represents 36 county and unitary district councils in England, said more than 2,000 warm spaces remain open as temperatures drop and people look for somewhere to keep warm amid the cost-of-living crisis.

The Met Office recorded the coldest night of last year on the night of December 12-13 when temperatures plunged to minus 15.7C in Braemer, Aberdeenshire, during a cold snap.