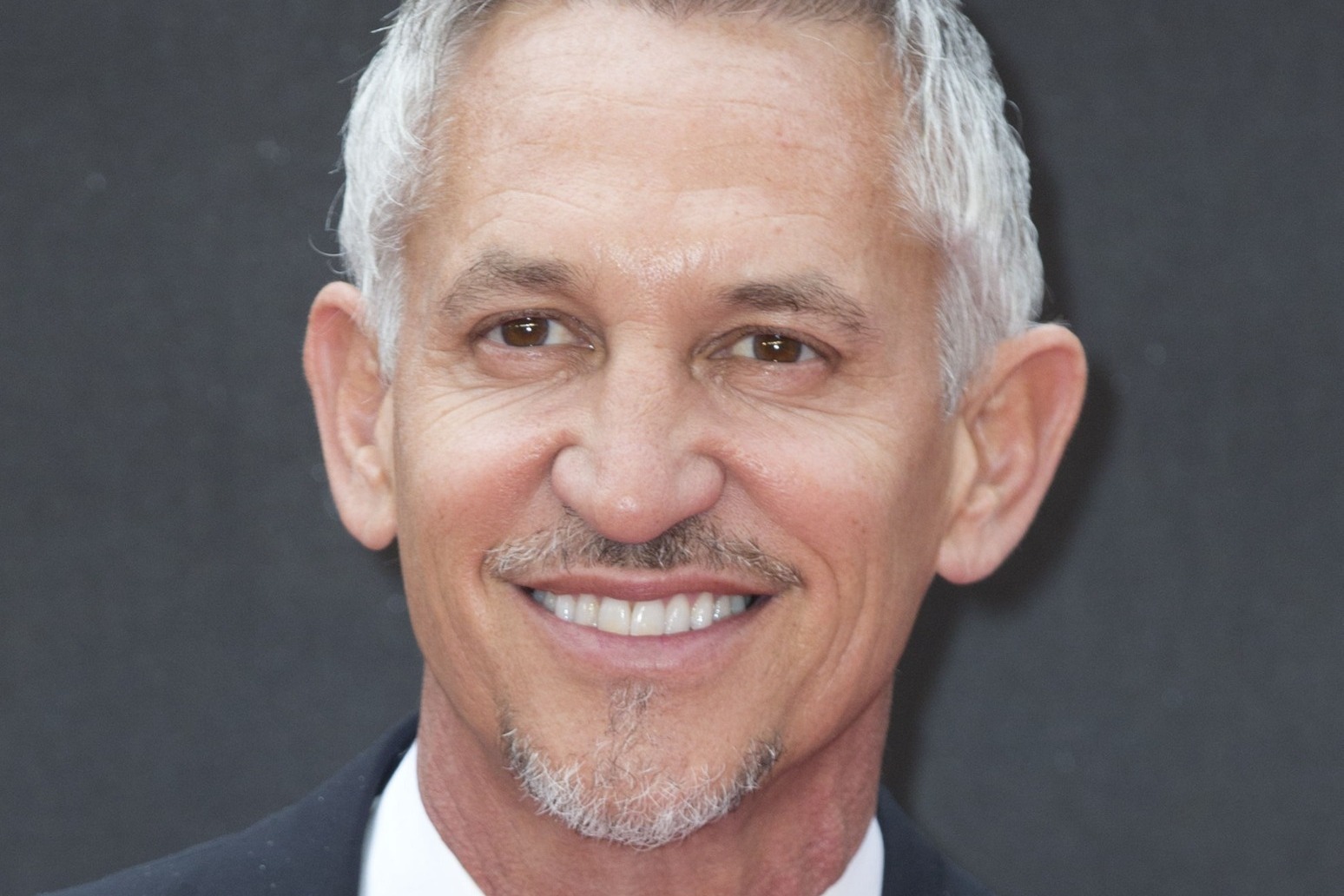 Gary Lineker says he will get extra checks on his brain for signs of dementia.

Research has found that former professional footballers are three and a half times more likely to die from a brain disorder than the general population, and an inquiry was launched by Parliament this month into sport’s link to dementia.

Lineker, who has previously suggested a complete ban on heading in training, joined talkSPORT radio for a Dementia in Football documentary and revealed he and Match of the Day colleagues Alan Shearer and Ian Wright fear they could end up with a brain disorder.

“I’ve had conversations with Alan Shearer and Ian Wright and others about the worry that, come 10, 15 years, that it might happen to one of us,” said the 60-year-old former England captain turned broadcaster.

“The odds suggest that it probably will. I have regular health checks, including the brain. So far everything is OK.

“I’ll have my triannual test this summer and ask if there’s anything they can establish around the brain, because I don’t see how, given the circumstances, any footballer wouldn’t be worried about it.

Sir Geoff Hurst said this week he understands why former players are reluctant to participate in studies to examine links between playing the game and an increased risk of dementia, for fear of what they might discover.

But England manager Gareth Southgate is taking part in a study looking at the potential links between dementia and playing the game, and has called on other former professionals to join him.

Maheta Molango will become the first new chief executive of the Professional Footballers’ Association in 40 years if his appointment is ratified by the union’s membership on April 12.

Current PFA boss Gordon Taylor has been criticised for not acting quickly enough on this issue – and the matter will be firmly in his successor’s in-tray with future legal cases on behalf of the families of footballers likely.

“Exercises where defenders are heading it clear, crosses are sent in and players are heading the ball away and at goal repeatedly – bang, bang, bang – most damage will probably be done then.

“In a match, how many times would you head it? Not that many.

“If I had known what I know now, I would have certainly limited the amount of heading I did.

“It’s hard to imagine the game without heading, but maybe it’s worth trialling.

“The era of the 1966 players has made us really aware of this. Football has changed since, so we may see it (dementia) is less prevalent in my era.

“But can we afford to wait that long? I suspect not.”