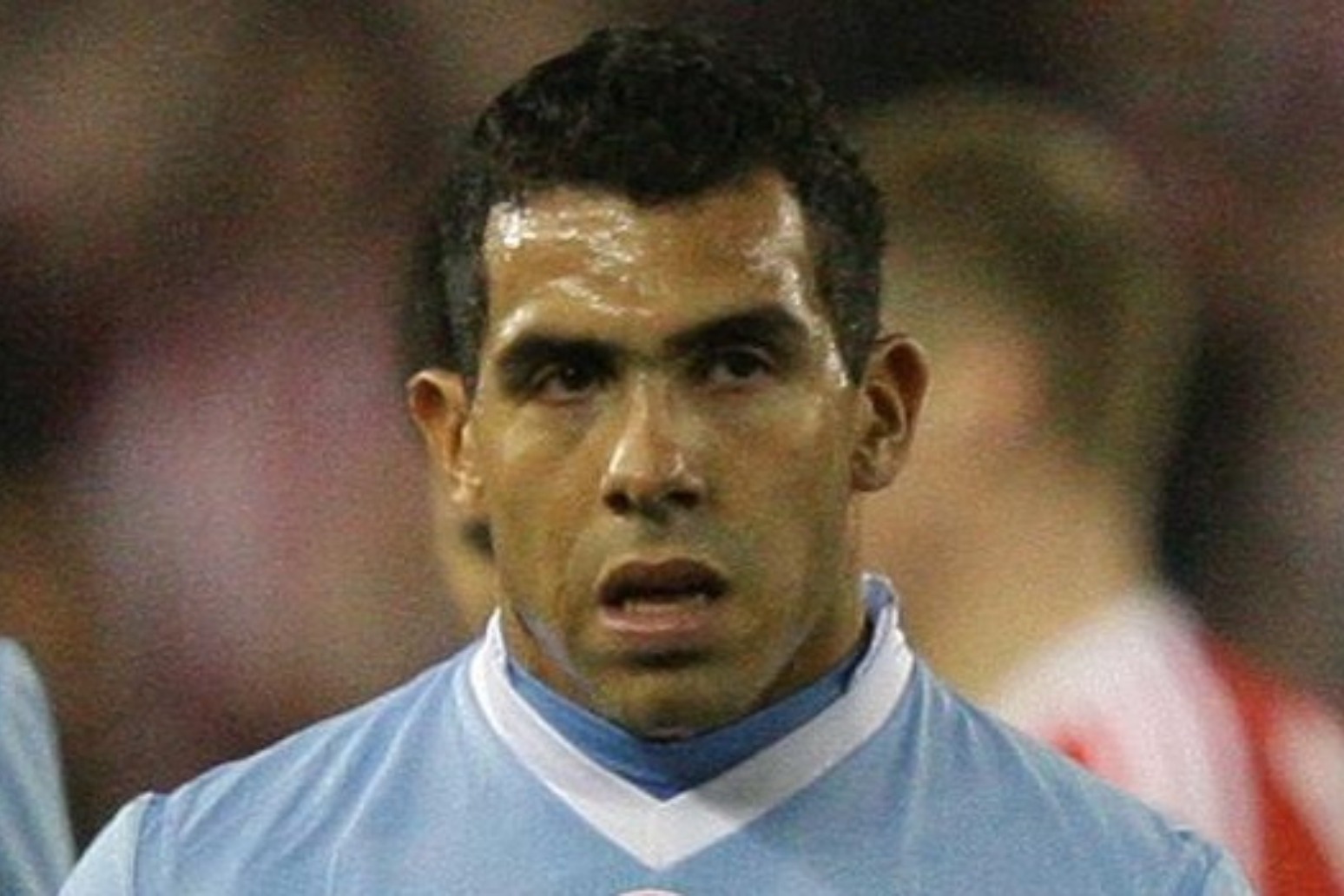 Former Manchester United and Manchester City striker Carlos Tevez has retired at the age of 38.

The Argentinian, who also represented West Ham, has been without a club since 2021 and has now called time on his career following the death of his father last year.

“I have retired, it is confirmed,” he said in an interview with America TV.

“They offered me many things, including from the United States. But that’s it, I have given everything.

“Playing the last year was very difficult but I was able to see my old man. I stopped playing because I lost my number one fan.”

Tevez arrived in England in 2006, signing for West Ham in a controversial double deal with Javier Mascherano and helping keep them up on the last day of the season.

He signed for Manchester United in 2007 on a two-year loan, scoring 34 goals in 99 appearances at Old Trafford and winning two Premier League titles before moving across the city to the Etihad Stadium.

More success followed at City as he won another Premier League crown as well as an FA Cup, ending with 73 goals in 148 appearances across four seasons.

He left for Juventus in 2013 and had a stint in China, either side of spells at his boyhood club Boca Juniors, who he left for the final time in 2021.

Tevez, who scored 13 times in 76 games for Argentina while also winning Olympic gold in 2004, had offers to continue in the MLS but has hung his boots up.