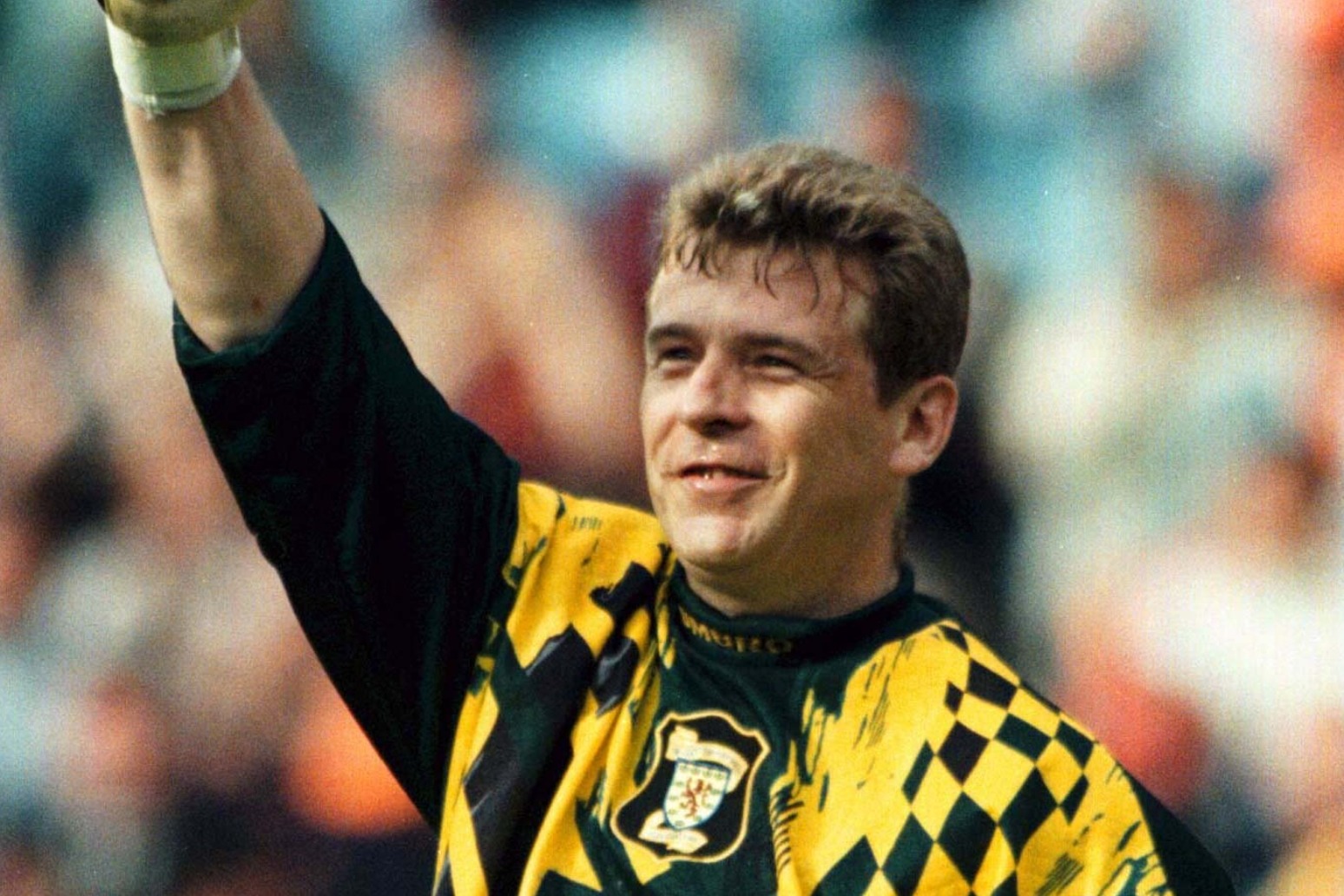 Former Rangers, Manchester United and Scotland goalkeeper Andy Goram has vowed to “fight like he has never fought before” after revealing he has been diagnosed with terminal cancer.

The Ibrox club – with whom he enjoyed a trophy-laden seven years in the 1990s – announced last month that the 58-year-old was being treated for the illness.

However, Goram has now confirmed in an interview with the Daily Record that he has been given about six months to live by doctors after declining the chance of chemotherapy, which might extend his life by an extra three months.

The ex-Scotland stopper – who won 43 caps – first felt ill around seven weeks ago, when he was struggling to eat and drink, but he initially ignored the symptoms after failing to get a face-to-face appointment with his GP.

“I thought I had severe indigestion,” he said. “It was as though my gullet was blocked. After a few weeks, it got worse and nothing was getting through. Everything I ate or drank didn’t get halfway to my stomach and I threw it back up.

“I couldn’t get a face-to-face with my GP for two weeks, by which time I was in total agony. I’d also lost 4st in four weeks.

“I had a CT scan at Monklands, then was rushed to Wishaw General and told my next of kin should be with me.

“That is when the alarm bells started ringing. I realised I had cancer.”

Goram was diagnosed with Level 4 oesophageal cancer. It has spread to his liver, right lung, three vertebrae and ribs.

Goram’s son Danny was by his side when a doctor informed him his condition was terminal. He has rejected the chance of chemotherapy after seeing the impact it had on his ex-wife Miriam during her cancer battle last year.

“The surgeon explained where all the cancer was and it was inoperable,” he said. “Danny broke down while I was trying to assess the situation.

“The word ‘inoperable’ hit me hard. I knew I was in for a fight.

“After seeing what it did to Miriam, my decision was made after chats with her and Danny.

“Take chemotherapy and be in agony for the sake of an extra three months and zero quality of life? No thanks. Chemotherapy is off the menu.

“Miriam had six chemotherapy treatments and three radiography sessions. It was hellish.

“Her partner Dale had to carry her up and down the stairs for weeks.

“But she had a goal because now she’s more or less beat it. My problem is there was no exit door for me to fight for.

“I’ve been told by the doc, ‘Go enjoy your everyday life and be as normal as possible’. My pain is manageable. I can still go see friends and supporters’ clubs and still be myself.

“I’ll be here as long as I possibly can. The only difference is the timebomb ticking away.”