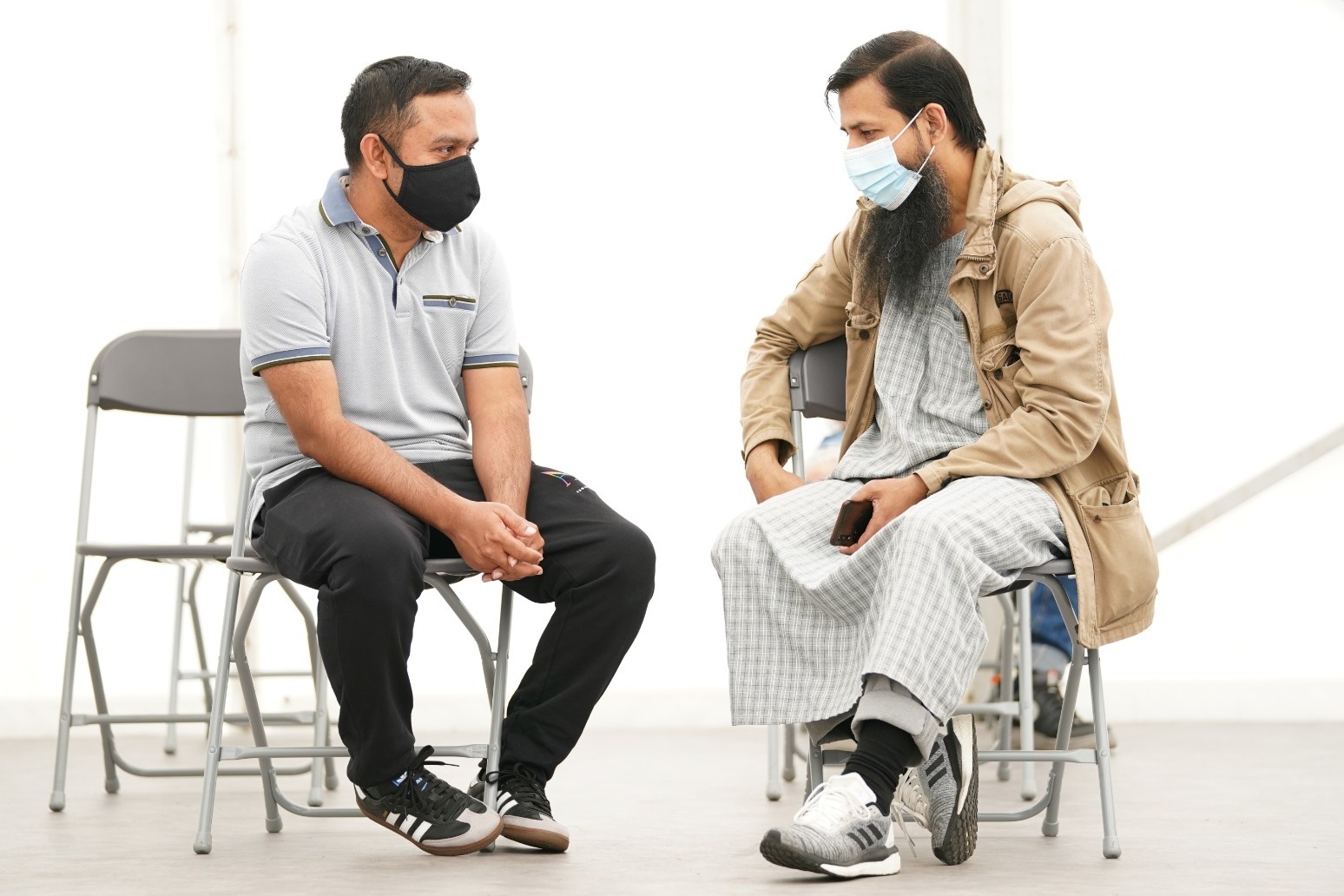 Investors ended the week on a high.

Investors ended the week on a high, with markets across Europe finishing the day in positive territories, putting to rest any thought that Covid variants could impact the recent good moods.

Michael Hewson, chief financial analyst at CMC Markets UK, said: “If investors are concerned about rising delta variant cases globally, there’s little evidence that it is prompting any undue worry, although markets in Asia have been a little more cautious.

“The FTSE 100 has also managed to make progress making a new 18-month high, and posting its fourth successive weekly rise, its best run of gains since last November.”

In company news, defence giant Babcock revealed it has sold its consultancy division, which has contracts with the Ministry of Defence, for £293 million.

The deal will see Frazer-Nash Consultancy under the control of American engineering giant KBR in the latest instance of a UK defence business agreeing a sale to foreign interests.

London-listed South African coalminer Thungela Resources, which was spun out of Anglo American, said that revenue had grown by more than 500% to 10 billion South African rand (£490 million) in the first six months of the financial year.

But gas-mask maker Avon Protection saw its shares crash 27.7% – down 818p to 2,132p – after supply chain pressures and delayed orders forced it to drop its expectations for this year and next year.

Shares in Venture Life also crashed on Friday after customers abandoned its hand sanitiser in droves, the company said.

Bosses revealed they only managed to bank £100,000 in sales of hand sanitiser in the first six months of 2021, less than one 30th of last year’s sales when panic buying set in.

And convenience store operator McColl’s confirmed it has raised £30 million in a share placing announced recently. The good news was not enough to recover the big 26% share price fall on Thursday after issuing a shock profit warning. Shares closed the day up 0.4p at 22p.