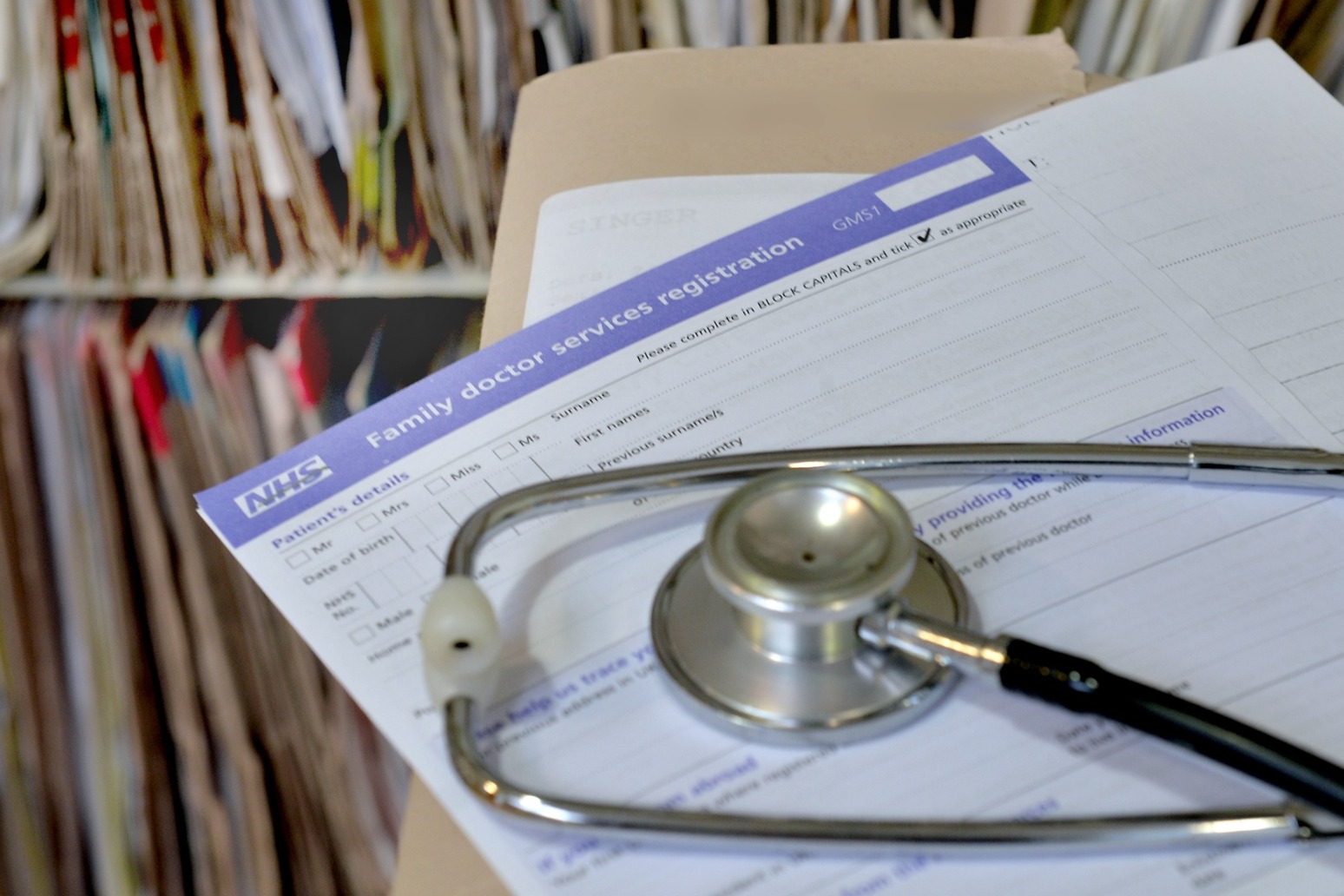 The proportion of GPs in England working full-time at local surgeries has fallen to the lowest level since current records began five years ago, figures show.

The number of family doctors working full-time hours or more has dropped in the same period from 10,740 to 8,207.

Beccy Baird, senior policy fellow at the King’s Fund think tank, said that while the data may show fewer GPs contracted to do full-time hours, many were still working very long days.

She told the PA news agency: “They might be contracted to work six sessions a week, which is three days.

“They are seeing more patients than ever before, which means GPs are working really hard and having to make very complex decisions, so to protect themselves they are reducing their working hours.”

All figures are based on the number of full-time equivalent posts in the GP workforce, and do not include trainees or locums.

Professor Martin Marshall, chairman of the Royal College of GPs, said the drop in qualified full-time GP numbers was leading to a “chronically over-stretched and under-resourced general practice service”.

He added: “Working at this intensity is unsustainable and it’s unsafe for both patients and staff.

“An exhausted GP is not able to practise safely or deliver the high-quality care and services they are trained and want to deliver for patients.

“This is leading to GPs and other members of our teams burning out and having to evaluate their futures working in general practice, in some cases leaving the profession earlier than planned and in others reducing contracted working hours to make the job more sustainable.

“Yet working ‘part-time’ in general practice often means working what would normally be considered full-time, or longer – and will likely include many hours of paperwork on top of patient appointments.”

The college is calling for urgent action to develop and implement a recruitment and retention strategy to achieve and go beyond the Tory manifesto target of 6,000 more GPs by the end of the parliament.

Prof Marshall also said that funding for general practice needed to be returned to 11% of the total health spend and unnecessary bureaucracy reduced to free up GP time to care for patients.

The new data also showed that the age characteristics of England’s GP workforce appear to be changing, with a growing proportion of doctors in their 40s or over 60.

The proportion who were aged 60 and over rose from 8% to 10% over the same period.

Reasons for these long-term changes are not clear, but there have been reports of young doctors leaving the NHS to work abroad or older ones choosing to retire early.

The data comes amid mounting concerns about the number of GPs needed to meet the rising demand for appointments, which for much of 2022 has been higher than 12 months ago.

In June the Health Foundation think tank called for urgent action after it published a forecast showing a quarter of GP posts could be vacant across England in the next 10 years.

The Health Foundation analysis suggested the Government is unlikely to reach its target of hiring 6,000 additional GPs by 2023-24.

Meanwhile, the annual GP Patient Survey earlier this month revealed declining satisfaction with family doctors and that patients were putting off appointments because they find it too difficult.