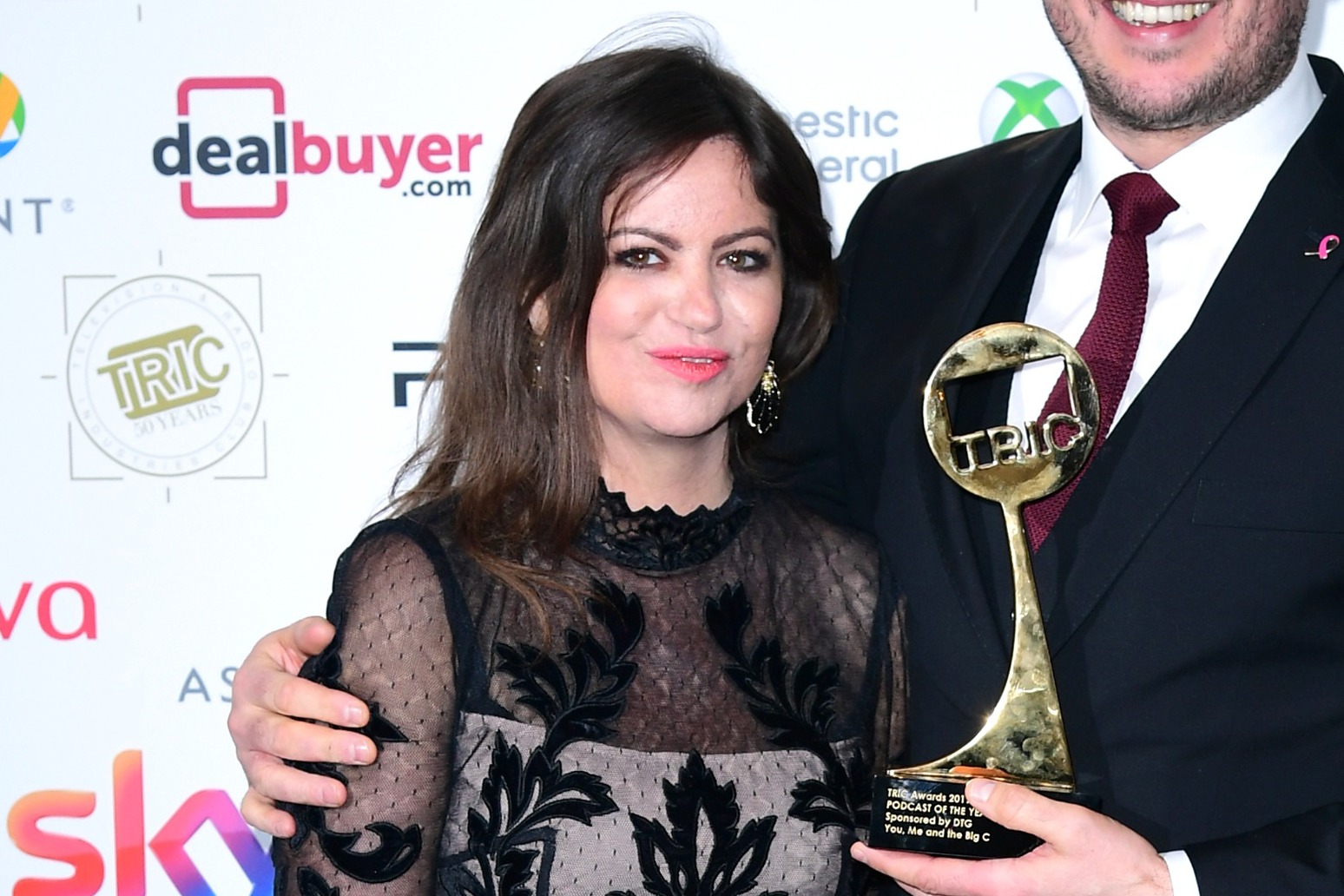 The funeral of Dame Deborah James will take place on Wednesday.

The podcast host and mother-of-two, who became known as Bowelbabe, her social media handle, died last month aged 40 after being diagnosed with bowel cancer in 2016.

Close friends and family are expected to attend the private service in her memory.

The former deputy headteacher was diagnosed with bowel cancer in 2016 and subsequently kept her nearly one million Instagram followers up to date with her treatments.

Her candid posts about her progress and diagnosis, including videos of her dancing her way through treatment, won praise from the public and media alike.

Dame Deborah revealed in early May she had stopped active treatment and was seeing out her final days at her parents’ home in Woking.

She received end-of-life care with her husband, Sebastien, and their two children, by her side,

In her final months, the presenter of the BBC podcast You, Me And The Big C raised almost £7 million for research, with the amount climbing further following her death.

She was made a dame for her “tireless” work improving awareness of the disease, with the honour conferred by the Duke of Cambridge, who joined her family for afternoon tea and champagne at home.

Her death was announced on June 28 with a message saying she had died peacefully, surrounded by her family.

William and Kate, charities, celebrities and many whose lives have been affected by cancer shared tributes.