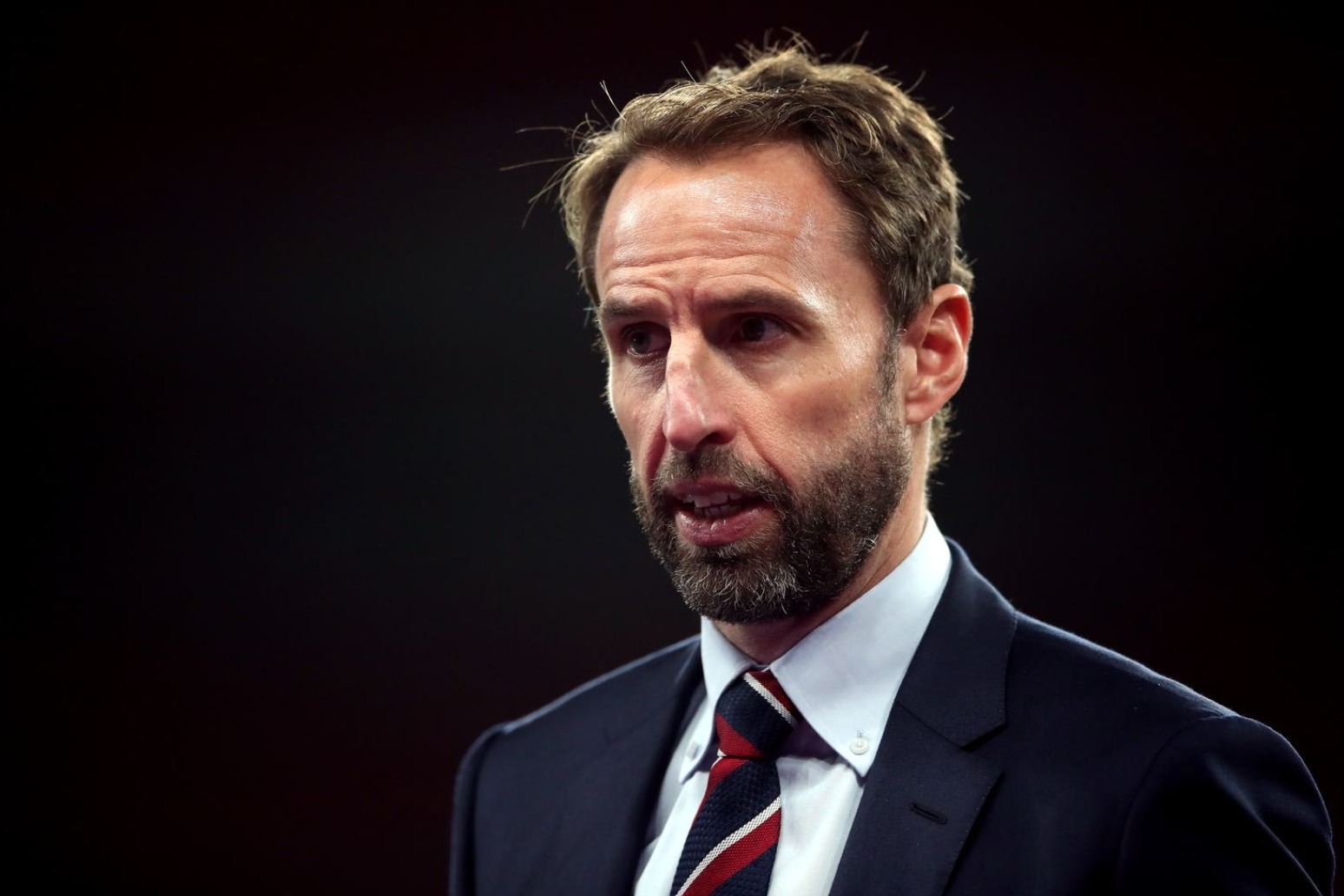 England manager Gareth Southgate is taking part in a study looking at the potential links between dementia and playing the game, and has called on other former professionals to join him.

Southgate, 50, has volunteered to be part of the HEADING study at the London School of Hygiene and Tropical Medicine, which is backed by the Football Association and funded by the Drake Foundation.

The potential link between increased risk of neurodegenerative disorder and a career in the game has been highlighted again in recent months following confirmation of England World Cup winner Sir Bobby Charlton’s dementia diagnosis, along with the death of his brother Jack and their 1966 team-mate Nobby Stiles, who had both been suffering with dementia when they died.

The HEADING study is looking for members of the Professional Footballers’ Association aged 50 and over to take part. The research is largely done online and over the telephone at present due to coronavirus restrictions.

Southgate said: “This is an incredibly important issue in our game and I’m very happy to play my part in supporting this research.

“Having turned 50 last year, I am now eligible to take part in the HEADING study, which could provide crucial and valuable insight to help people who play the game now and in the future.

“I would encourage any former professional footballer who is willing and able to take part in the HEADING or the FOCUS study to do so. Our involvement is absolutely essential if we are to have a greater understanding of this issue; and their support for the studies can be done from their home, either online or over the phone.”

The FOCUS study is being conducted by the University of Nottingham and is funded by the FA and the PFA with a pre-selected group of ex-players and is not able to take further volunteers at this stage.

The League Managers’ Association is also supporting the SCORES project at the University of East Anglia, the FA said.

FA head of medicine Dr Charlotte Cowie said: “Dementia is a debilitating disease across wider society, and we are doing everything we can to build a greater understanding of what causes the link between neurodegenerative disorders and former professional footballers.

“We have helped to make great strides in our knowledge and insight in this area, however our next step is a crucial one, and it’s not one that we can do alone. Simply put, without the support and involvement of former professional footballers who are over the age of 50, it will be almost impossible to take our research and understanding to the next level.

“I’m very pleased that Gareth Southgate has agreed to support the HEADING study and I hope that it will give encouragement to other former professional footballers to take part in these important research studies as well.”

Families of a group of former professionals suffering with dementia are understood to be in contact with Rylands Law regarding a potential legal action.

In 2019, the FIELD study at the University of Glasgow found footballers were three and a half times more likely to die of neurodegenerative disease compared to age-matched members of the general population.