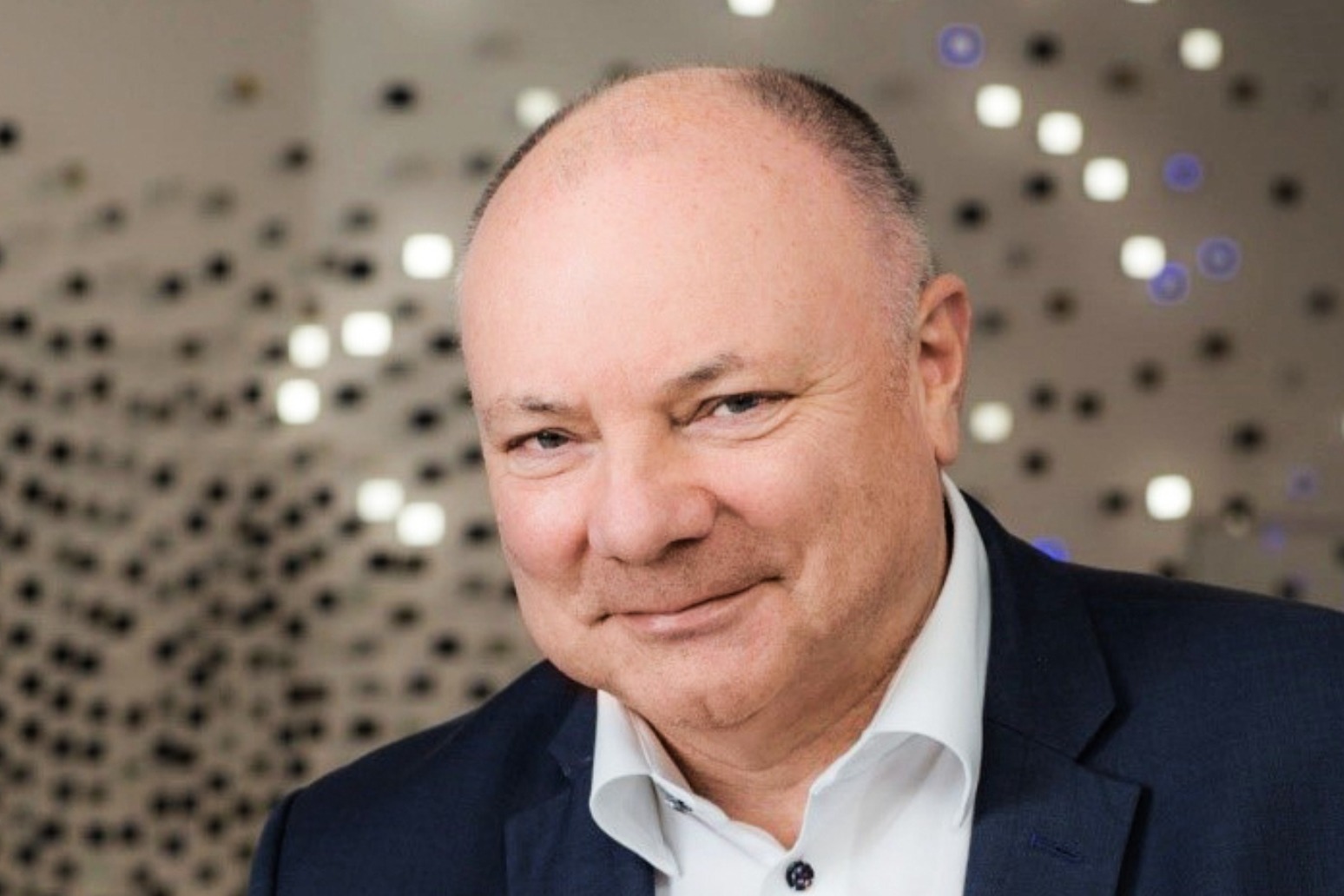 He will step down in the New Year

Gary Hoffman will step down as Premier League chair at the end of January.

The Premier League thanked Hoffman for his “committed service” in announcing the news, which comes after a backlash from clubs over the league’s handling of Newcastle’s takeover.

Hoffman said: “It has been a privilege to lead the Premier League through the last two seasons – when the spirit of English football has been more important than ever.

“Now, I have decided the time is right for me to stand aside to allow new leadership to steer the league through its next exciting phase.”

A league statement added: “The Premier League is grateful to Gary for his committed service. He has led the league during the most challenging period in its history and leaves it in a stronger position than ever.

“The process of appointing a new chair will begin immediately.”

Concerns about the league’s decision to allow the takeover of Newcastle by a Saudi-led consortium were reportedly raised at a clubs meeting in October.

The league said it was satisfied it had legally binding assurances from the Saudi Public Investment Fund that the Saudi state would not have control over the club, despite the fund being chaired by Crown Prince Mohammed Bin Salman.

The takeover led to 18 clubs – excluding Newcastle and Manchester City – backing a motion to place a temporary ban on owner-related sponsorship deals being done.

A working group featuring representatives from eight Premier League clubs is drafting new rules around the issue and is expected to report back at the end of the month.

If the rules are approved, Newcastle director Amanda Staveley – who is on the working group – is hopeful the ban will lift.