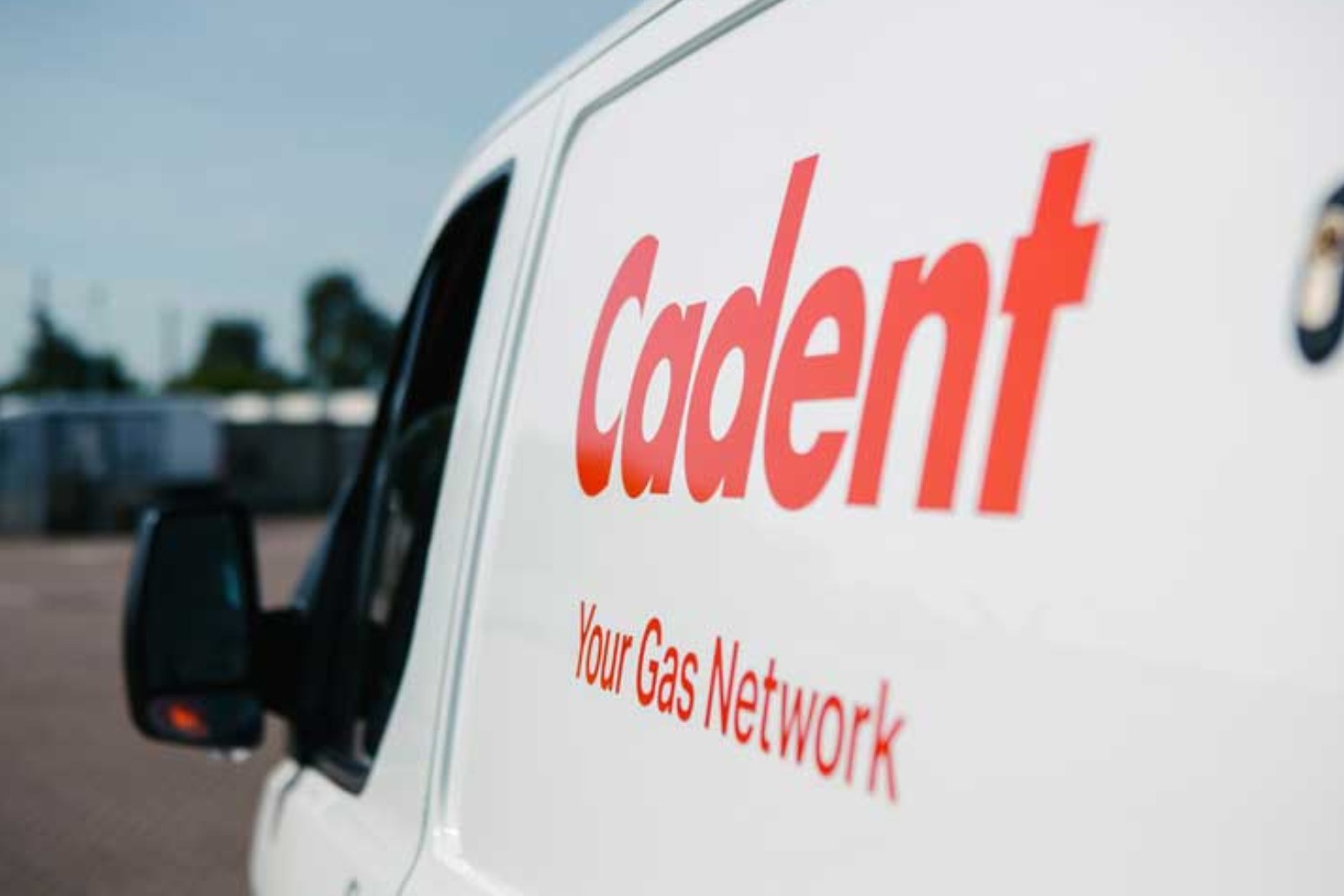 Workers at a gas distribution company are to vote in the next few weeks on whether to strike over pay.

The GMB union said 2,000 of its members at Cadent will be balloted from March 25 to April 8.

If workers vote to take action, a strike could take place from April 22, said the GMB.

The ballot comes after workers rejected a 4% pay offer, which the union said amounts to a “massive” real-terms pay cut because of the RPI inflation rate of 7.8%.

Cadent Gas maintains the gas network to homes and businesses throughout the North West, East and West Midlands, East Anglia and north London.

GMB national officer Gary Carter said: “What Cadent is offering amounts to a big real-terms pay cut. There is a cost-of-living crisis and inflation is rocketing.

“Cadent is struggling to recruit because it doesn’t pay enough and its workforce is going elsewhere to better-paid jobs.”