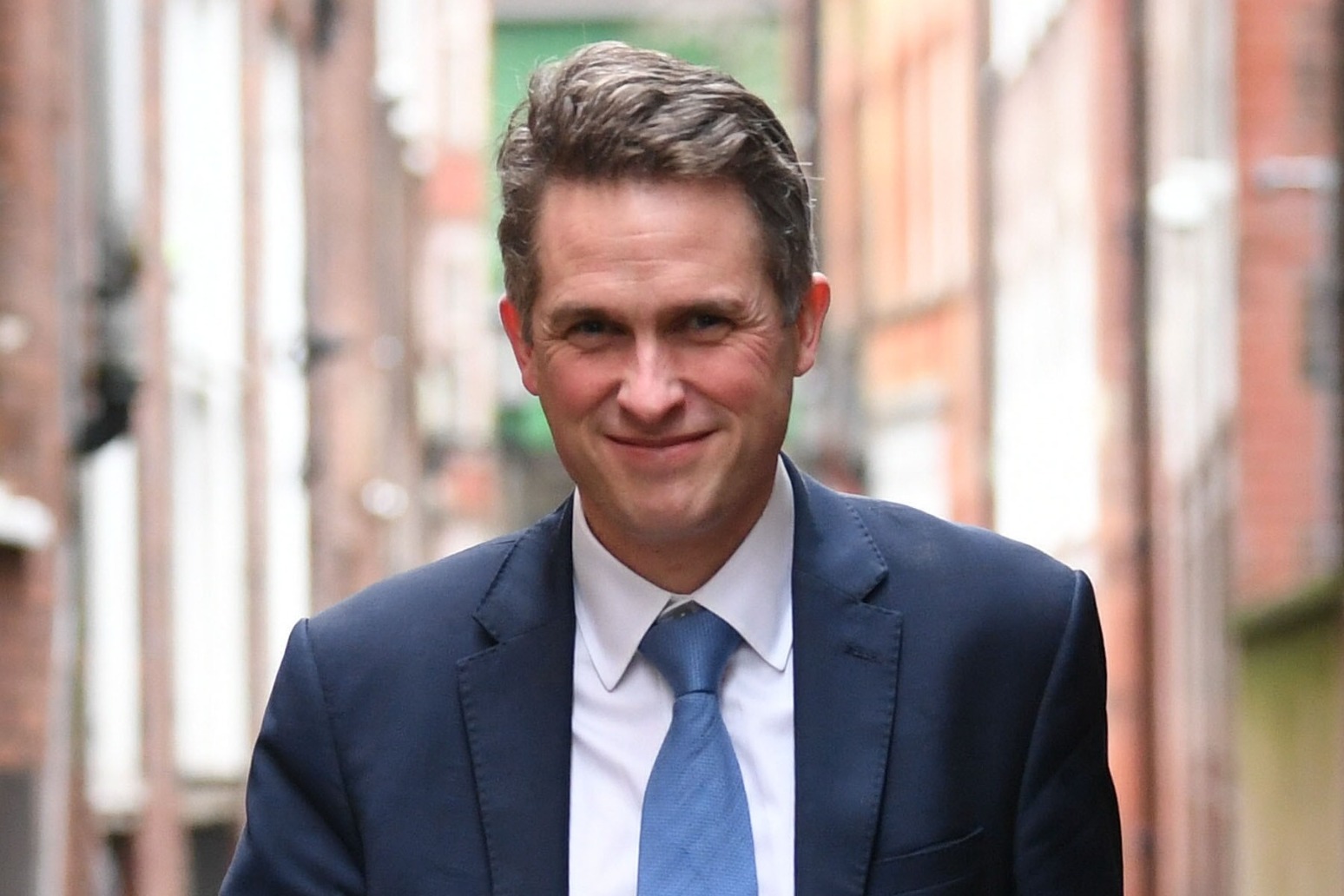 Gavin Williamson, who was twice sacked as a Cabinet minister and oversaw the exams fiasco during the coronavirus pandemic, has been given a knighthood by Boris Johnson.

Downing Street said on Thursday that the Queen has approved the honour for the Tory MP, who was widely criticised for a series of errors as education secretary.

The Prime Minister sacked Mr Williamson from that role in September and he was previously dumped as defence secretary following an inquiry into a leak from the National Security Council.

No 10, asked why the knighthood was being announced now and not part of an honours list, said it was a political appointment by the Conservative Party.

A statement said: “The Queen has been pleased to approve that the honour of Knighthood be conferred upon The Rt Hon Gavin Williamson CBE MP.”